Accrington Stanley? Who are they? 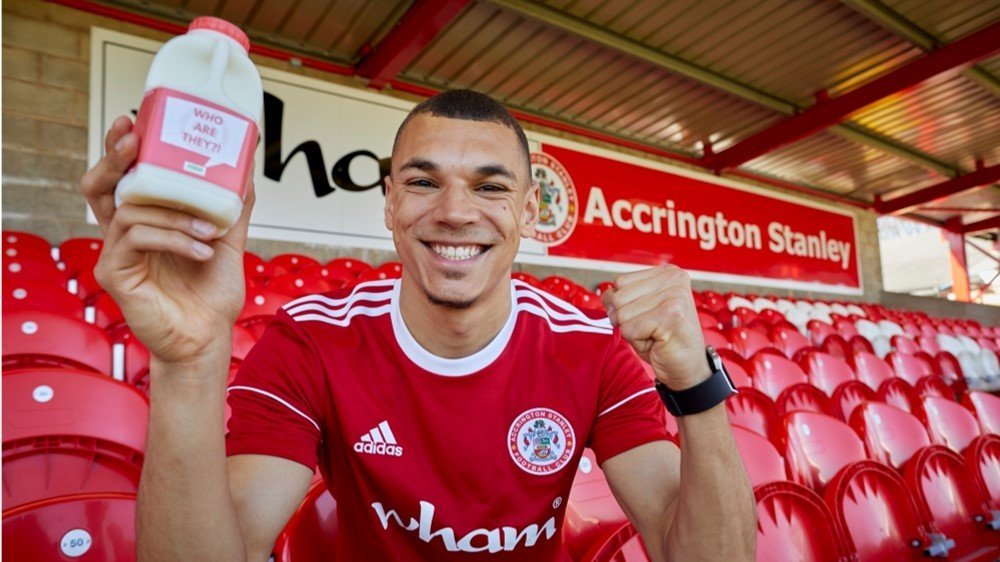 30 Apr Accrington Stanley? Who are they?

Posted at 11:04h in News by Michael Viggars

With promotion to League One secured, Accrington Stanley, the self-styled “club that wouldn’t die”, so long synonymous with a 1980s milk advert revels in an extraordinary revival.

Accrington Stanley, the small Lancashire Football Club with a tiny budget is celebrating their fairy-tale promotion to League One, half a century after filing for bankruptcy.

Dubbed by their own president, Peter Marsden, “the most famous minnows in the world”, Accrington Stanley’s current success on the field may just eclipse the advert they are arguably most famous for.

The advert in question features two young Liverpool fans with one explaining to the other that Ian Rush told him that if he didn’t drink milk, he would only be good enough to play for Accrington Stanley.

The other fan then asks, “Accrington Stanley? Who are they?” with the response being, “Exactly.”

The boy who originally wanted a lemonade quickly changes his mind. A small squabble ensues over the remaining milk. This exchange neatly demonstrates the power of football.

Some of the most recognisable faces in football including Real Madrid forward Gareth Bale and Liverpool midfielder Alex Oxlade-Chamberlain have appeared in Lucozade Sport adverts whilst at previous clubs and current Premier League Champions Manchester City announced a new partnership with Gatorade in November 2017. Everton also announced a new partnership with them in January 2018. 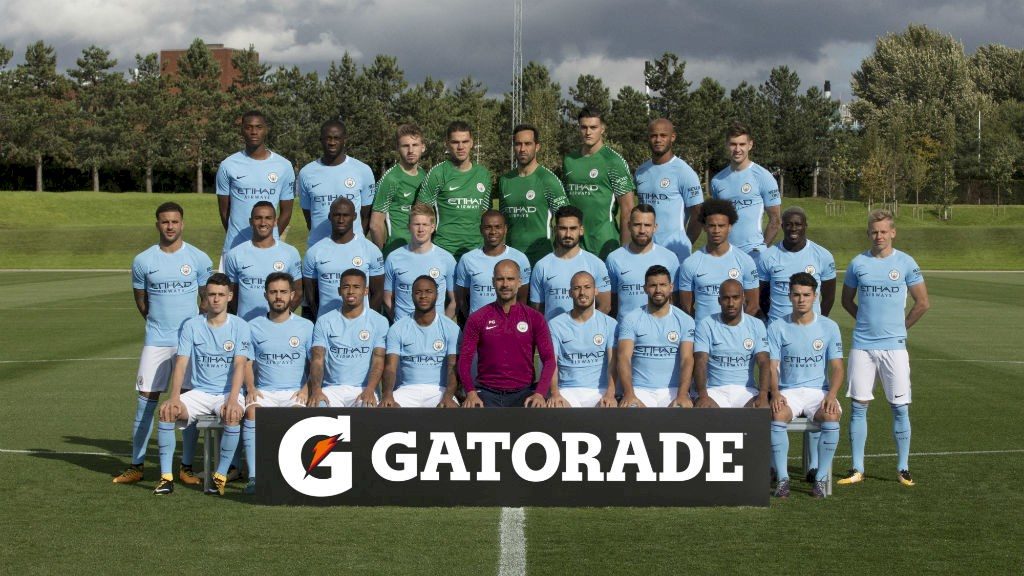 Above: Is Manchester City’s success on the field down to Guardiola’s management and the quality of the players, or a sugary drinks company?

By linking themselves to UK sports organisations, sports and energy drink companies are attempting to associate their products with a healthy and active lifestyle. In reality, Lucozade Sport and Gatorade contain high levels of sugar and consuming them regularly can contribute to weight gain, dental decay and long-term conditions such as type II diabetes. Hardly what budding young athletes need to keep them going.

So how do we go about encouraging children and young people to cut back on sugary drinks and have water for hydration and milk to help recover from strenuous exercise?

Three decades after the infamous advert, coaches from Accrington Stanley Community Trust will be encouraging children and young people across Lancashire to Give Up Loving Pop this summer and to drink milk as a post-exercise recovery drink.

“We think it’s vitally important that children learn about diet and nutrition and GULP is a brilliant project that does just that. Its great that we can use the power of football and Accrington Stanley to relay these messages to local children in our area.’’

Perhaps this summer, young fans will talk about how Billy Kee said that if you drink milk, you’ll be good enough to play for Accrington Stanley.

If you think it is time for UK football organisation to reconsider partnerships with companies selling food and drink high in fat, salt and sugar, you can add your voice to the Healthy Stadia and Sugar Smart campaign here.