During the project, the European partners engaged with national-level partner organisations to deliver bespoke training, capacity building exercises and facilitate the creation of inter-sector partnerships and alliances with targeted advocacy activities on national and local levels. 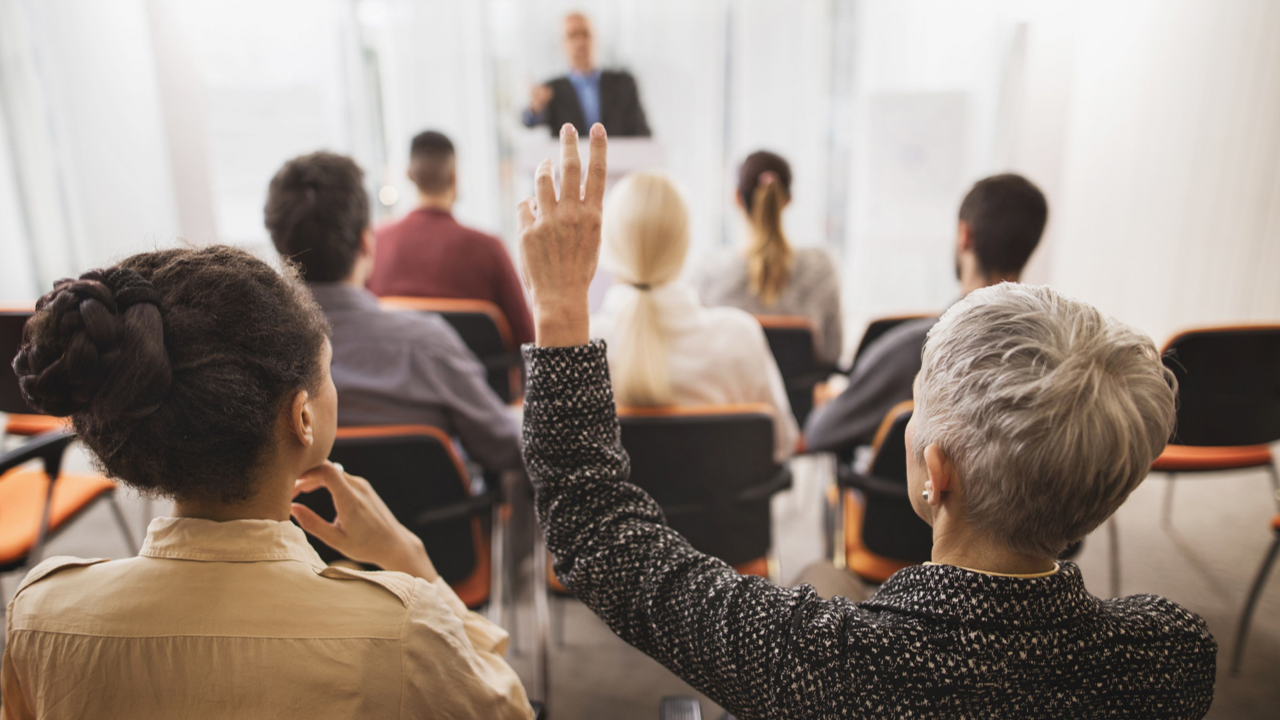 Over the past 50 years, our culture has become increasingly inactive. Participation in physical activity during leisure time has decreased and sedentary behaviour during occupational and domestic activities has increased significantly. So-called “passive” modes of transport, such as private vehicle usage, have also been associated with declining physical activity levels.

Increased urbanisation has also resulted in several environmental factors which may discourage participation in physical activity including increases in violence, heavy traffic, low air quality and pollution, and lack of parks, sidewalks and sports and recreation facilities. 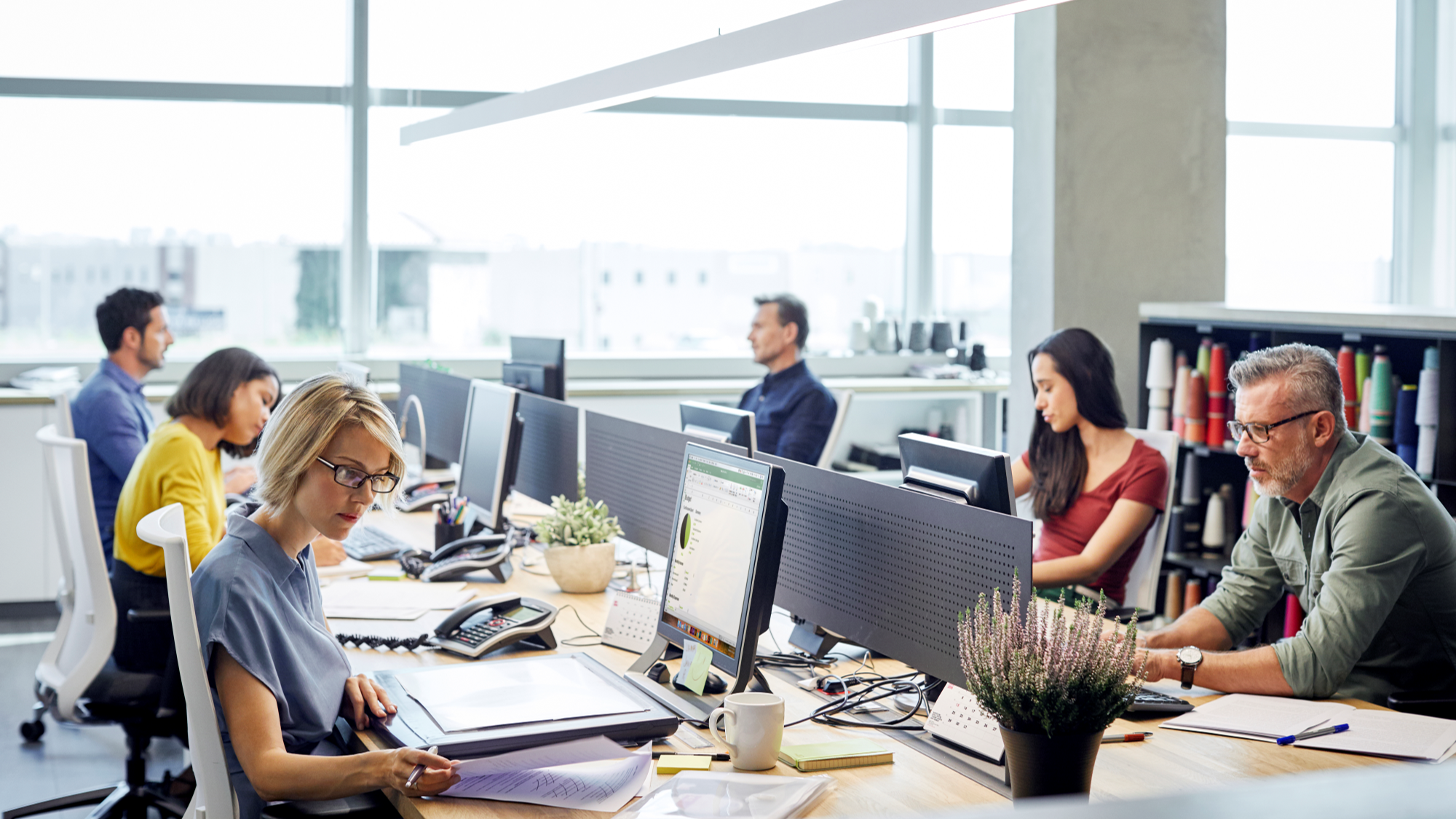 To help offset these cultural changes, population-based, multi-sectoral, multi-disciplinary, and culturally relevant policies and practices need to be implemented to increase physical activity levels globally. And this requires action from decision makers including politicians. 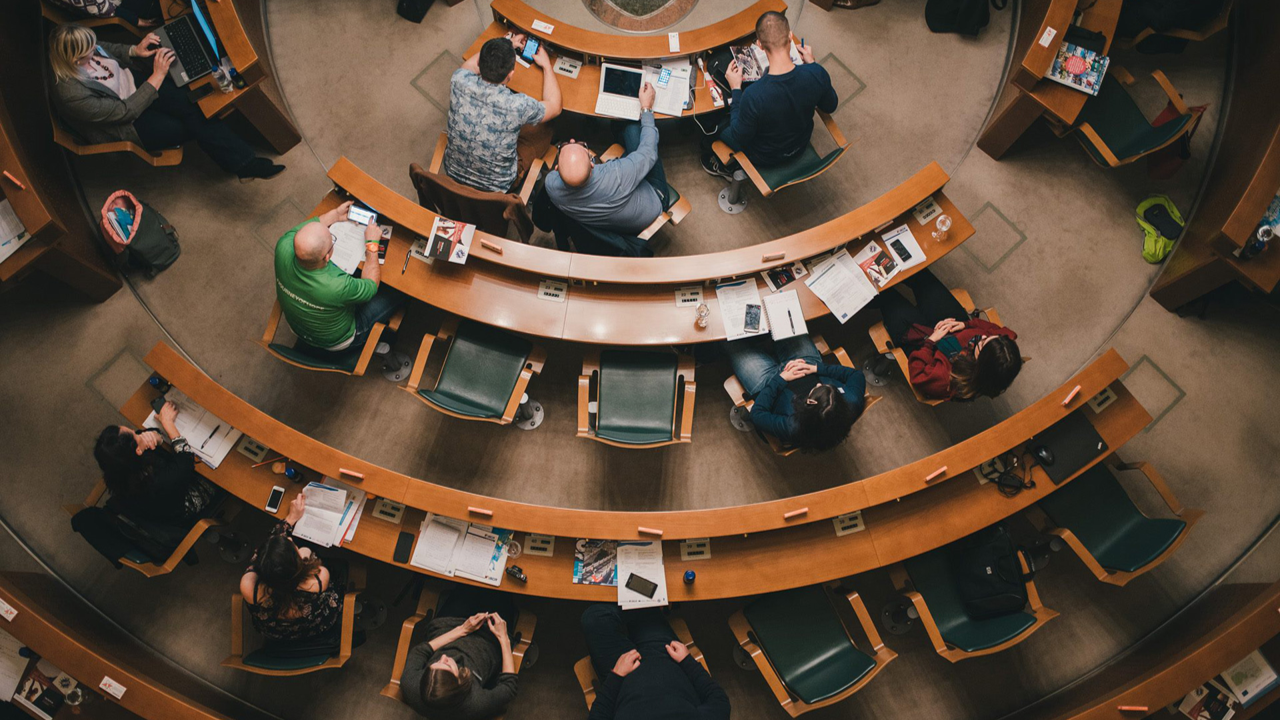