Are Sports and Energy drinks better than water for health and performance? 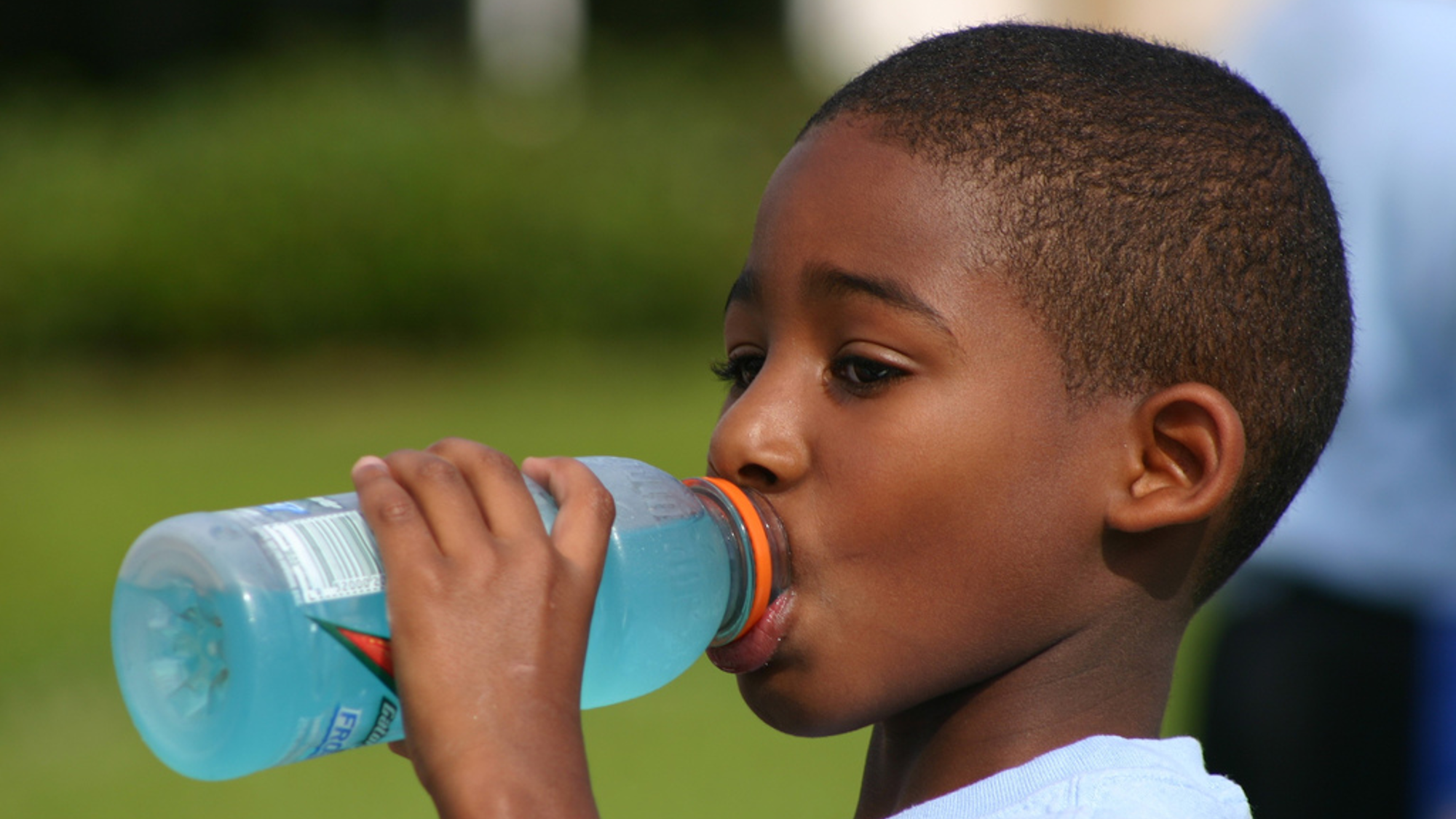 04 Mar Are Sports and Energy drinks better than water for health and performance?

Posted at 09:27h in News by Michael Viggars

We’ve heard from public experts on the dangers of consuming both traditional fizzy drinks and their no sugar alternatives. We’ve heard from academics and advocates about the clever ways soft drink brands market their products through sport to children and young people.

In this latest guest blog, we will now hear from an expert actually working in professional sport. Dr Zafar Iqbal, Head of Sports Medicine at Crystal Palace FC, Medical Officer at Kent Cricket Club and Co-Chairman of the FA Medical Society, discusses whether Sports and Energy drinks can benefit health and performance and whether these products are suitable for consumption by the general public.

Good hydration is essential for anyone exercising to maximise performance, reduce risk of injury and improve recovery.  Studies have shown that even a 2% decrease in body weight through water loss, which is possible through sweating on a hot day in one hour, can cause up to a 20% decrease in performance.

It is commonplace to see athletes drinking from brightly coloured drink bottles before, during and after competition. These often synthetic looking fluids are known as Sports and Energy Drinks and because athletes and sport in general are intrinsically linked with good health this association is extended to the drinks themselves. As a result, many assume that such drinks can improve performance or must be associated with good health, just because athletes are drinking them.

Sports and Energy drinks are multi-million pound market in the UK and beverage manufacturers sponsor individual athletes, teams and events to give their products a competitive advantage. If children see one of the world’s best footballers consuming a particular brand of Sports or Energy drink it isn’t too much of a stretch to imagine them wanting to copy their heroes.

With people being more aware of the dangers of the sugar content of carbonated drinks and younger generations becoming more health-conscious, there has been an increase in the uptake of Sports and Energy drinks. But are they any better than water?

Sports drinks are those that claim to improve performance or speed up recovery and contain mainly water.  They contain carbohydrate (6-8%), typically in the form of sugars (nearly five teaspoons of sugar in Lucozade Sport Orange), which is meant to be used as an additional energy source during intense physical activity.  In addition there are often electrolytes, such as sodium and potassium, which can be lost from the body through sweating during prolonged activity or in hot conditions.

Energy drinks are those that claim to act as a stimulant (caffeine or taurine) and / or to increase mental awareness or provide energy (sugars) and aid physical performance.  Sometimes there may be additional ingredients (vitamins, turmeric, ginseng etc) to persuade consumers of the health benefits of the drink.

In July 2012, research published by the Guardian questioned the supposed benefits of sports drinks. The researchers concluded that claims about how sports drinks will help grassroots or elite athletes train harder and perform better were based on flawed evidence.

In the UK, people are drinking three times as many energy and sports drinks as they did 15 years ago, possibly in the belief that they are healthier than carbonated soft drinks.  Even more alarming is the fact that children are consuming such drinks as part of their daily fluid intake during meals and even before school.

“If you consume high-sugar drinks on a regular basis, unless you are a high level athlete, you could actually gain weight, even if you exercise frequently.”

Unfortunately many sports drinks contain just as much sugar as traditional fizzy drinks. Gatorade Thirst Quencher Fierce Grape (591ml) contains 34g of sugar – almost equivalent to one can of Coca-Cola (35g). Combined with the fact that Sports drinks are slightly acidic, you have a dangerous combination of high sugar and acid to erode teeth and damage gums.

The high sugar content also causes spikes in insulin when consumed, meaning that unused carbohydrate (if not participating in high level activity) is stored as fat.  Therefore, if you consume high-sugar drinks on a regular basis, unless you are a high level athlete, you could actually gain weight, even if you exercise frequently.

Energy drinks also contain a high amount of sugar. One can of Monster Energy contains 55g of sugar, almost 14 teaspoons. But of more concern, as published in a recent WHO report, is that high volumes of stimulants such as caffeine and taurine can lead to a whole host of negative health impacts. There is evidence demonstrating that those aged 12-18 who consume energy drinks several times a day are more likely to report headaches, sleep problems, reduced concentration and depression compared with those who didn’t consume energy drinks. Over-consumption of energy drinks has also been linked to abnormal changes in the heart’s electrical activity and blood pressure.

Calculating how much fluid an individual needs varies and can be measured more accurately by regular assessment of the body weight during exercise and in different environments.  A rough guide is to have 300-500ml of fluid 15 minutes prior to exercising and then take approximately 150-200ml every 10-15 minutes during exercise, depending on the conditions.

Usually cold fluids are more palatable during exercise.  Water is fine if exercising for less than 60-90 minutes but an isotonic drink (isotonic drinks contains similar concentrations of salt and sugar as in the human body so are quickly absorbed and retained) with a small amount of carbohydrate (6-8%) is recommended if it’s for a longer period.  This approach is backed up by the Academy of Nutrition and Dietetics and the American College of Sports Medicine, who both only recommend the use of sports drinks for intense exercise lasting more than an hour.

Physical inactivity combined with rising levels of obesity and oral health issues in children and young people make the issue of sports and energy drinks and the marketing of these products a pressing issue for all members of the football family.

So instead of spending your money on expensive drinks supported by tenuous evidence just fill your bottle with water. It will be far more beneficial in the long term. 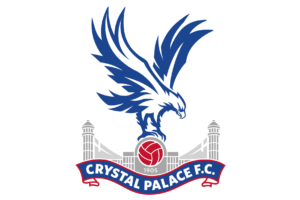 Dr. Zafar Iqbal is a consultant in Sports and Exercise Medicine who has worked in Professional Football since 2005 and in the Premier League since 2007 and is currently Chairman of the FA’s Medical Society. He heads up sports Medicine at Crystal Palace FC and has also worked with Liverpool FC and Tottenham Hotspur FC previously. He also works within professional cricket as Medical Officer to Kent Cricket club and Peshawar Zalmi and consults with several International Cricketers. Dr. Zafar Iqbal is also a lecturer in Sports and Exercise Medicine at Queen Mary University London. He also campaigns on AEDS throughout the UK and promotes healthier lifestyles. You can follow him on Twitter @sportsdrzaf.

Commercial Determinants of Health in Sport Sponsorship
Oral Health of Elite Athletes: Cause for Concern