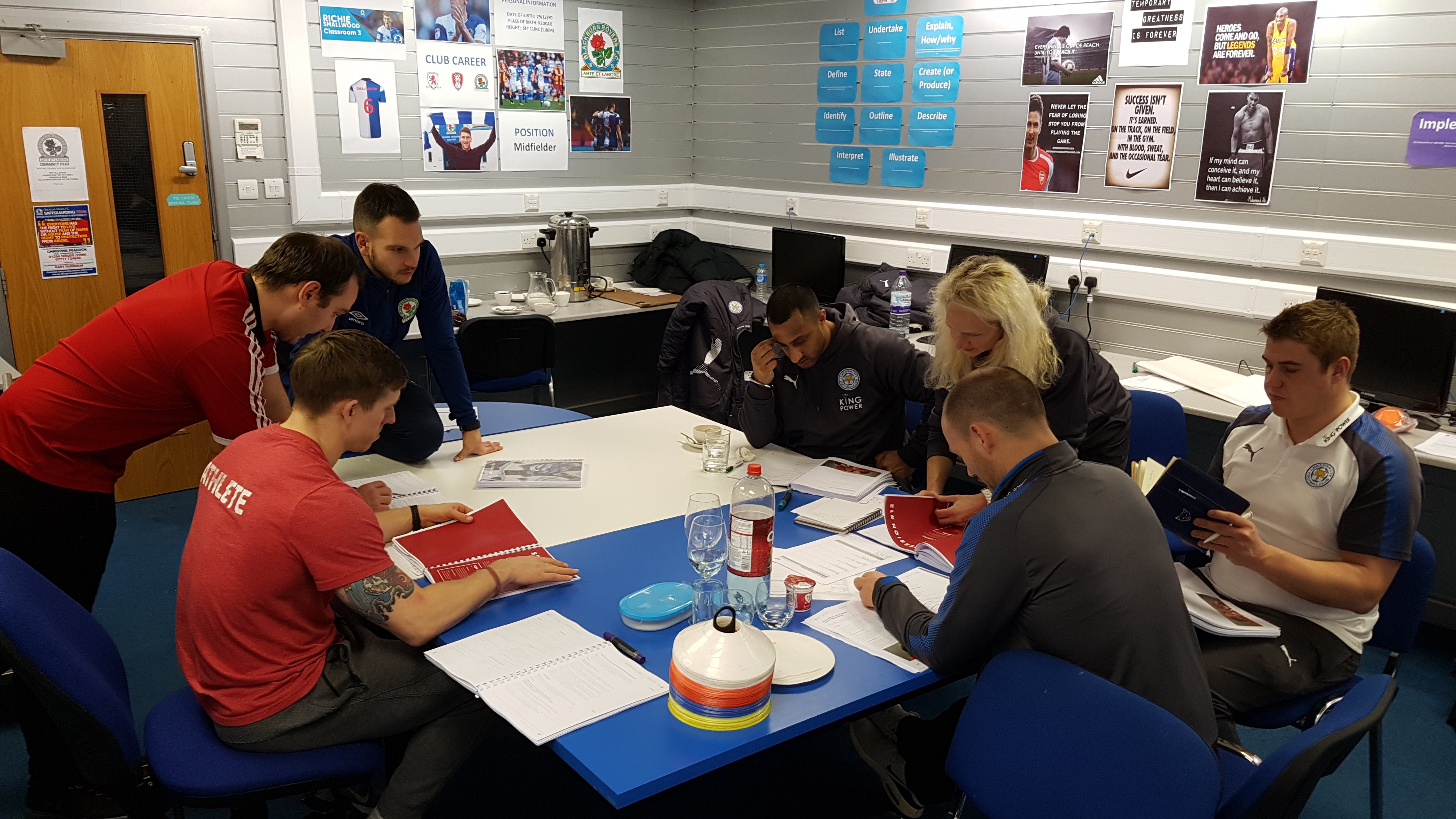 Posted at 10:31h in News by Michael Viggars

The two-day training session is a vital component of the EuroFIT programme and provided coaches with all the information they need on how to recruit and screen participants; how to use the delivery materials; how to create a motivational climate; behaviour change techniques; and, how to measure, report and evaluate participant’s progress.

Using the power of a club’s badge and the draw of stadia and training facilities, the EuroFIT coaches will create a motivational climate for their participants, helping them to feel comfortable talking about their health and to engage in physical activity. Throughout the delivery period, coaches will be asked for feedback with a view to further refining the programme ahead of roll-out later this year.

A total of 15 football clubs from four European countries have already delivered the 12-week physical activity and sedentary behaviour intervention for overweight football fans, with huge success. Blackburn Rovers and Leicester City are part of an implementation pilot that will get their fans to sit less and move more but will also to help cement EuroFIT’s status as a goal-standard, evidence-based programme.

“It’s fantastic to have Blackburn Rovers and Leicester City coaches being trained in the EuroFIT methodology. Both sets of coaches were really positive about the training and their clubs involvement in EuroFIT.

“Each set of coaches led us through some great mock deliveries on the second day, with each coach putting their own spin on the original delivery material.

“Both clubs are now recruiting participants for their respective programmes with a view to starting delivery in the middle of February. As both Blackburn and Leicester have such culturally diverse populations, we hope that both clubs will be successful in recruiting men from a variety of different backgrounds.” 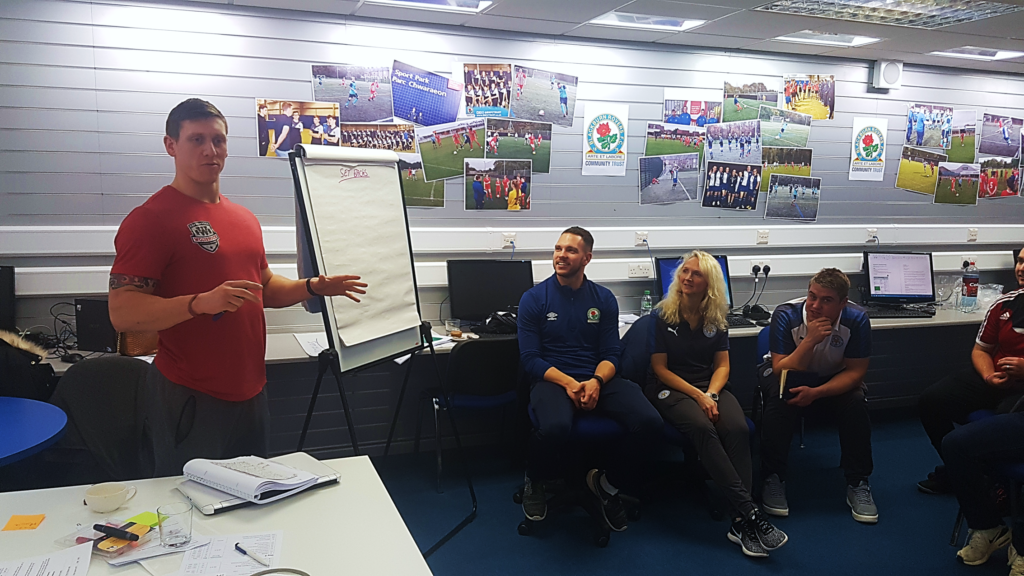 Coaches from Blackburn Rovers and Leicester City led the group through a series of mock deliveries, covering themes such as physical activity, healthy eating and how to set realistic goals.

So far, six pilot clubs in four European countries have been recruited to test the latest version of the EuroFIT programme, bringing the total number of clubs involved in the project to date to 21. EuroFIT is now entering the final stages of the EU-funded research programme and will be available to all professional clubs across Europe in the near future.