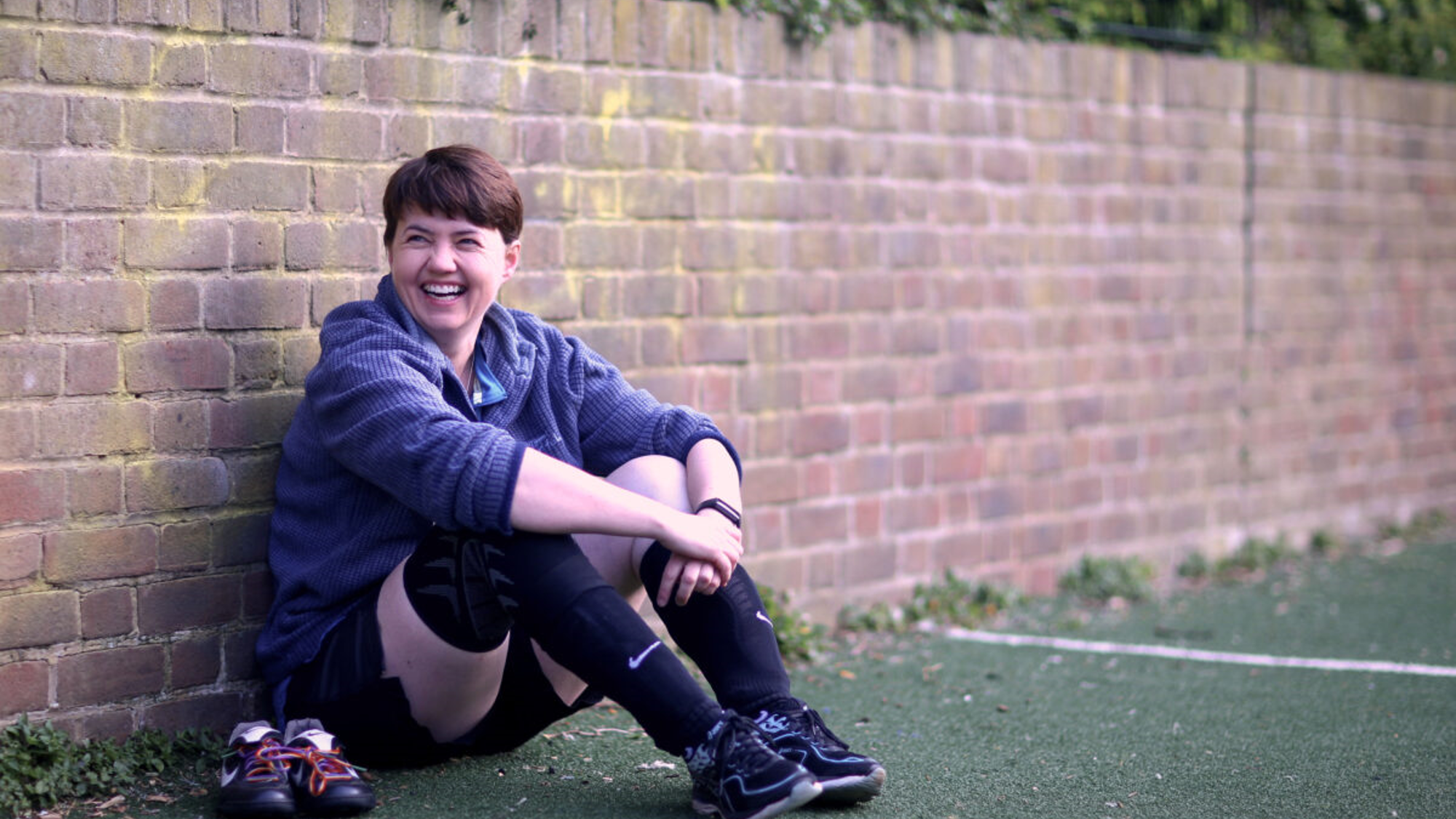 Posted at 16:01h in News by Michael Viggars

Football’s Gambling Addiction, hosted by former Scottish Conservative leader Ruth Davidson, will examine how the sport has become increasingly intertwined and reliant on financial support from the gambling industry and the dangers this poses to younger fans. Our Director of Research, Robin Ireland, who will also feature in the Channel 4 Documentary, reflects on upon his research exploring the impact of this growing public health issue in this blog post.

Having just completed my PhD into the Commercial Determinants of Health in Sport at the University of Glasgow, it is pleasing to know my research has supported the evidence of the growth of gambling marketing in British elite football and helps make the case for the UK government to act to regulate this marketing.

My concern about the commercialisation and commodification of modern professional sport led to my PhD thesis. Through four mixed methods, inter-linked studies, I explored the marketing by unhealthy commodity industries and transnational corporations in the English Premier League, the most viewed sporting league in the world. Gambling brands have gained increasing exposure in sport and in the media since the Gambling Act of 2005.1 The first football shirt sponsorship by a gambling company was of Fulham FC in 2002. By 2020, half of Premier League clubs and 17 of 24 Championship clubs were sponsored by bookmakers.

I was therefore delighted to be interviewed and contribute to Channel 4’s documentary: Football’s Gambling Addiction. My research showed how prevalent gambling brands are during live broadcasts of the Premier League. The most common locations for the brands were banners in the stands (ironically where fans would normally be seated) and on LED boards carried on the pitch perimeter. Of course, gambling company logos also feature on the front of players’ shirts and even on coaches’ jackets.

The EPL has a global market with the Premier League claiming that its matches are broadcast in 188 countries with TV audiences of 3.2 billion.2 Kick-off times are arranged to suit North American and Asian audiences as well as European fans. In the recent furore about the European Super League, it was stated that fans were not consulted about the proposed new competition, but exactly which fans were being talked about. One academic paper claimed that Manchester United had 325 million followers in the Asia-Pacific region alone.3 Gambling companies seek to normalise betting not only in the UK but also aim to reach fan-consumers across the world via the mediated spectacle of the English Premier League.

Channel 4’s documentary will highlight the harm caused by gambling and will interview some of those who have been victims of this. It’s time the football authorities, and the relevant regulatory bodies, reviewed the gambling’s industry’s parasitic relationship with our national game.

The documentary “Football’s Gambling Addiction” will feature on Channel 4 on Monday 7th June at 19:30.

You can read more about the commissioning of this film here.

Our Director of Research, Robin Ireland, is also part of the School of Social and Political Sciences at the University of Glasgow.