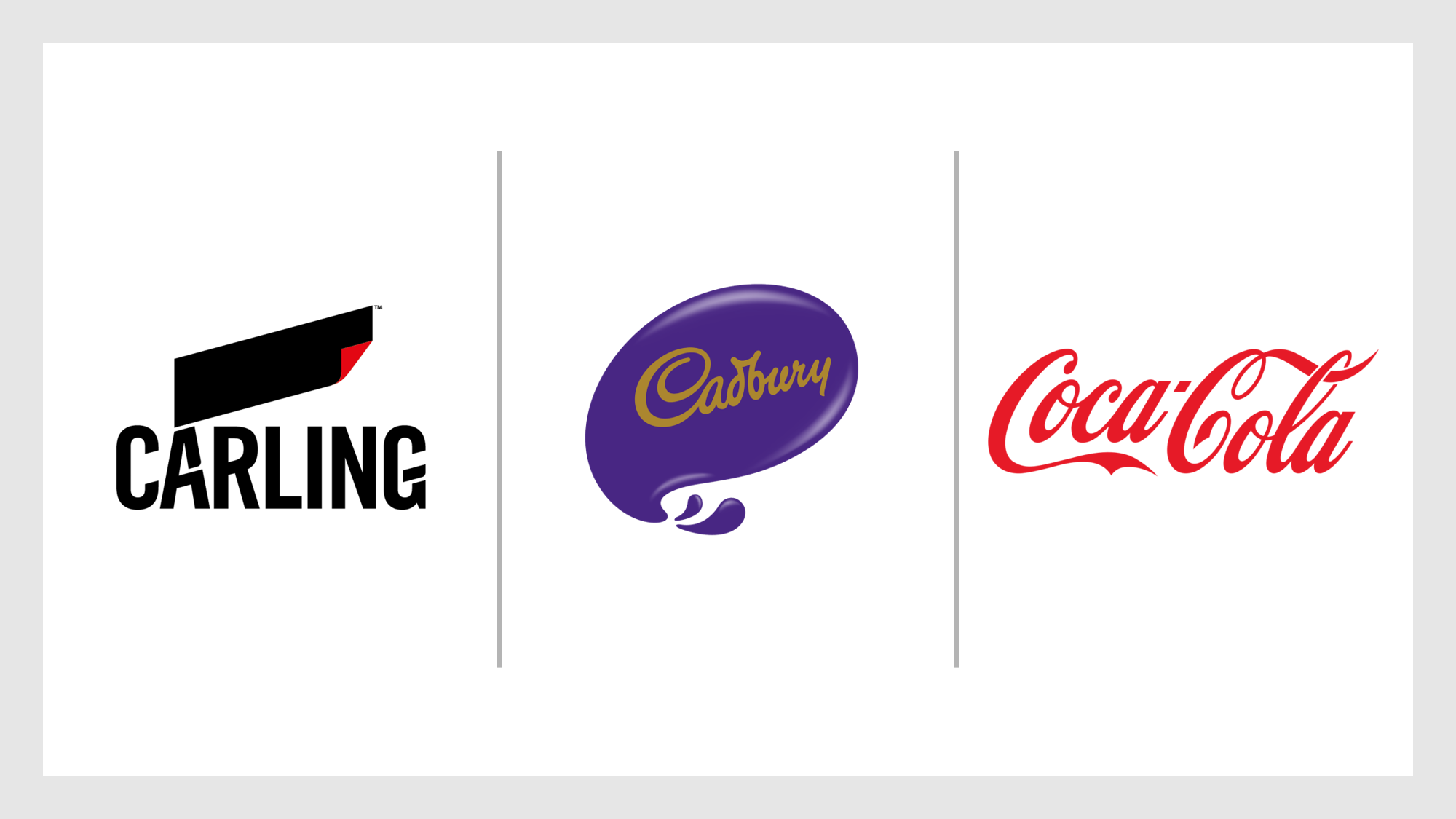 Posted at 17:17h in News by Michael Viggars

Following publication of a new peer-reviewed article in the Bulletin of the World Health Organisation, Healthy Stadia’s Director of Research (Honorary), Robin Ireland applies a public health perspective to the commercial sponsorship of sport and suggest policy-makers who wish to reverse the non-communicable disease burden should consider regulating the types of products and services that are advertised through sport.

Non-communicable diseases cause 41 million deaths per year globally, of which 15 million occur between the ages of 30 to 70 years; many of these deaths are entirely avoidable. Prevention strategies tend to focus on poor diet, tobacco and alcohol consumption and physical inactivity with much of the discourse around lifestyles emphasising the importance of personal responsibility.

Unfortunately, this approach too often ignores the limited amount of control that many people have over their life circumstances and the influence of transnational corporations who shape our environment and determines the availability, promotion and pricing of consumer products.

Whilst sport is often considered to be an implicitly ‘healthy’ activity, during the last century, commercial brands have increasingly been seen in sporting environments. Indeed, both professional and amateur sport has come closely entwined with products and services that can harm our health including junk food, alcohol, soft drinks and gambling companies.

The link between the Olympic Games and Coca-Cola can be traced back to the 1928 games in Amsterdam where kiosks where staffed by vendors displaying Coke’s iconic red branding. By the 1970s, FIFA had seen fit to segment its corporate sponsorship by product type, with Coca-Cola recognised as it’s sweetened beverage partner from 1978 and Budweiser as the official beer sponsor from 1986. Similarly, since the English Premier League re-branded in 2016, it now has an official beer (Carling), an official snack (Cadbury) and an official soft drink (Coca-Cola).

However, the public health community has rarely noted the ethical issues and conflicts of interest involved in the commercial sponsorship of sport.

Since the 1960s, the awareness of the harms caused by tobacco has been growing resulting in increasingly restrictive legislation on direct tobacco advertising. For many years, sport sponsorship provided an opportunity for cigarette manufacturers to achieve brand exposure and circumvent protective legislation.

Two classic examples of this include Marlboro and West sponsoring Ferrari’s and McLaren’s respective Formula 1 cars. It was as recent as 2002 when the World Health Organisation (WHO) attacked tobacco sponsorship when the organisation launched a Tobacco Free Sports campaign, stating that tobacco was actually a communicable disease; i.e., communicated through advertising and sponsorship. A year later, the WHO introduced the Framework Convention on Tobacco Control which included a comprehensive ban on tobacco advertising, promotion and sponsorship including through sport.

Public health practitioners reference tobacco control regulation as a success story in driving down cigarette consumption and reducing the burden of diseases associated with tobacco on health services. Much can be learnt from this story, because the techniques employed by the tobacco industry to frustrate governments and NGOs are now being used by food and alcohol companies.

Food and non-alcoholic beverages companies invest large sums of money into professional sports sponsorship deals, yet their impact on non-communicable diseases has been under-studied. We do know, however, that sport is dominated by adverts for gambling, alcohol and HFSS food and drink products and that exposure to these brands influences children and young people’s choices.

Although some countries including the UK have introduced bans on HFSS food and drink products during children’s television programmes, sports programmes fall outside of this categorisation despite the fact that huge numbers of children regularly watch sport through broadcast media.

In France, both tobacco and alcohol advertising is prohibited, yet during the UEFA EURO 2016 tournament, the competition’s alcohol sponsor Carlsberg was able to achieve a significant number of alcohol marketing references per match. Carlsberg used a technique called ‘alibi’ marketing, using phrases such as “probably” and “the best in the world” and their green and white colour palette, which are both associated with Carlsberg beer, to infiltrate broadcast and digital media.

Both of these techniques are eerily reminiscent of the tobacco industry’s response to regulation.

Many sporting events now have impressive global presences facilitated by the growth of digital media. By sponsoring football teams, advertising at matches, advertising during commercial breaks and through social media, companies can achieve huge exposure for their products, services and brands.

Despite the movement toward globalisation, many sports clubs continue to have a significant presence in their local communities, often driven by the expectation that they should contribute positively to society through social and environmental activities.

Many football clubs have founded charities that work to benefit their local communities, using the power of the badge to engage hard-to-reach populations. However, their often impressive work may be limited when the football club that shares the same badge chooses to partner with alcohol and HFSS products for financial gain.

Given increasing concerns about non-communicable diseases, particularly obesity, the public health community is beginning to question and challenge the commercial relationships between brands and sporting organisations.

In 2018, Sugar Smart and Healthy Stadia wrote to football associations in the UK asking them to not enter into new partnership deal with companies producing HFSS food and drink products as a commitment to protecting children’s health. More recently Healthy Stadia has worked with the Football Supporters Federation for England and Wales urging UK government to introduce mandatory restrictions on the sponsorship of grassroots and professional football by HFSS brands.

There are real opportunities for policy makers to take action on reducing the health impact of  HFSS and alcohol brands being marketed through sport, and it is pleasing to see that the World Health Organisation has started to advocate on this issue which is contributing to the global burden of non-communicable diseases.

We hope that with some encouragement, sport will embrace a socially responsible approach to commercial sponsorship that is less predicated on profit and more on the health of sports’ fans, families and communities and levels the playing field for the community functions to flourish.

Robin Ireland is Director of Research (Honorary) at Healthy Stadia; and PhD Candidate, University of Glasgow. His research is investigating the Commercial Determinants of Health in Sport focussing on the role large corporations play in the production of poor health outcomes and their use of sport as a platform.

Robin will be focusing on the English Premier League for his research and will be collecting data from a variety of sources including by speaking with fans, clubs, league officials and sponsors. If you are from a sports organisations and would like to speak to Robin about his research, you can get in touch by emailing him here.