Commercial Determinants of Health in Sport 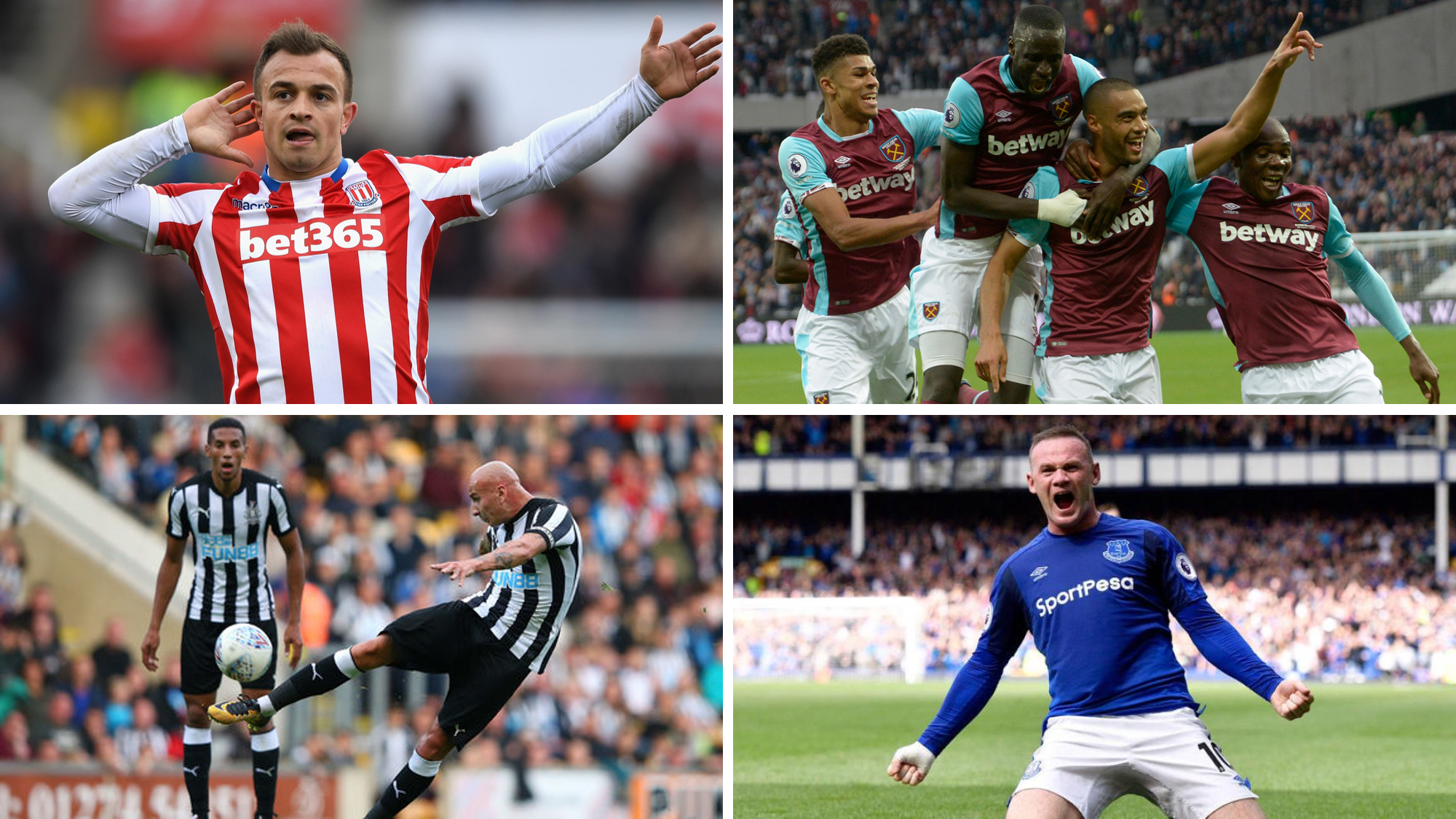 Posted at 16:04h in News by Michael Viggars

Our Director of Research (Honorary) Robin Ireland, has been accepted on to a PhD programme at the Institute of Health & Wellbeing, Social and Political Sciences, at the University of Glasgow, researching the Commercial Determinants of Health in Sport.

Recent efforts in global public health have called for deeper investigation of the role large corporations play in the production of poor health outcomes. Some of the products promoted by corporations, such as sugar-sweetened beverages, calorie-dense foods, gambling services and alcoholic drinks, have raised concern amongst public health practitioners, who point to the contributions these products make to rising levels of obesity, diabetes and poor mental health.

Many corporations have turned to professional sport, which occupies a prominent place in cultures across the globe, to increase the desirability (and visibility) of their products. They place the outlined products into the lives of sports fans through in-stadia advertisements, team sponsorship, social network advertising, television advertisements, and other ‘co-branding’ opportunities. While some attention has been paid to the relationship between the sponsorship of professional sport and health outcomes, particularly in Australia, this relationship has been under-examined in the UK.

Robin will be focusing on the English Premier League for his research and will be collecting data from a variety of sources including by speaking with fans, clubs, league officials and sponsors. He also plans to examine advertising and social media around high-profile games. The project complements the European-wide EuroFIT project currently being carried out by a range of partners including the Institute of Health & Wellbeing and Healthy Stadia.

Robin’s supervisors for the PhD programme will be Dr Chris Bunn, Dr Stephanie Chambers and Professor Gerda Reith. Robin will also be presenting a poster on the Relationship between Big Food Corporations and Professional Sports Clubs at The Lancet Public Health Conference in London in November.

Howzat? Workshop on health initiatives in cricket
Children in the City Project Resources