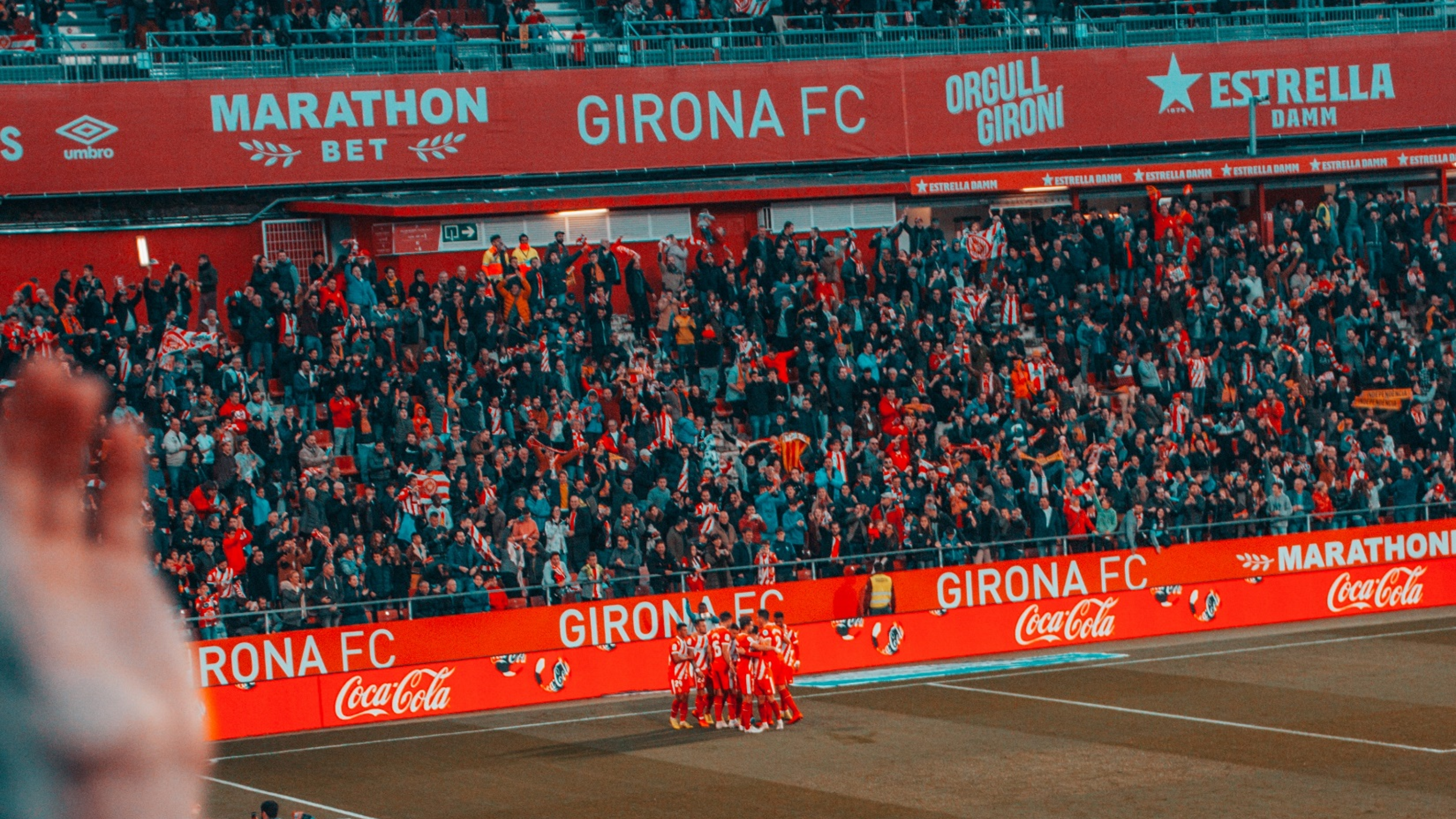 Posted at 06:30h in News by Michael Viggars

Whilst much of the off-the-field discourse has rightly focussed on human rights and working conditions in Qatar, the FIFA World Cup has once again raised questions of the suitability of many of FIFA’s partners and the impact of unhealthy sponsorship.

New research published in the BMJ this Christmas has highlighted that elite male footballers in Sweden have a lower risk of alcohol and drug-related disorders than men from the general population. But whilst the risk-taking behaviour of footballers and other athletes remains newsworthy, from a public health perspective, it is perhaps more important to focus on the health-harming behaviour of fans.

The FIFA World Cup provides unprecedented access to a global audience that the international governing body of football claims reaches into the billions. This creates a clamour for brands, and particularly unhealthy commodities such as alcohol, junk food, soft drinks and gambling, to be part of the global conversation and most importantly, to be associated with the game’s excitement and passion.

This helps to create a “health halo” whereby the health hazards associated with consumption of a given product are blurred and perhaps even obscured. By immersing health-harming products in football fandom and the feel of a tournament, brands can insulate themselves from scrutiny. This is why Coca-Cola, Budweiser and more recently, Romanian gambling brand Betano, sponsor the FIFA World Cup.

A recent audit by Scottish Health Action on Alcohol Problems (SHAAP) found that of 178 elite professional male football teams in 10 European countries, almost three quarters (72.5%) of clubs had at least one alcohol-related sponsor or partner.

Interestingly, only 2.6% of clubs featured a front-of-shirt alcohol sponsor, which is in stark contrast to gambling sponsors which have received heavy criticism in the UK, which perhaps underlines how careful the alcohol industry is to be present but avoid the headlines.

Unhealthy commodities, including alcohol brands, would not invest in sports sponsorship unless they received a return on their investment. This return is achieved through brand awareness and increased sales which directly correlates with increased consumption, particularly amongst young people.

This may lead one to conclude that alcohol-related disorders may be higher among fans, rather than players. On the day of England’s quarter final victory against Sweden at the FIFA World Cup in Russia in 2018, hospitals in the UK reported a record number of cases of alcohol poisoning.

Alcohol intoxication is also a significant, possibly even causal factor, for the substantial rise in reported domestic abuse around international football tournaments. To explore the relationship between alcohol consumption, football and domestic abuse, researchers from Warwick Business School analysed ten years’ worth of crime data from West Midlands Police and explored the effects of England draws, losses, and wins in relationship with FIFA World Cup and UEFA EURO matches.

Their results demonstrate a 47% increase in the number of reported alcohol-related domestic abuse cases when the England men’s team wins at these tournaments and an 18% increase on days after a win. In fact, there is an observable increase in the number of alcohol-related cases in three hours during the match, peaking in the three hours immediately after a match before gradually declining to its original level in the following 24-hour period.

Whilst fans were unable to buy alcohol in Qatari stadia during the World Cup, digital advertising boards at pitchside promoted Budweiser to millions of fans globally. Players may be at much lower risk from alcohol-related harms, but alcohol continues to fuel chronic harms and violence against women and girls. Tackling unhealthy sponsorship in sport may be part of a multi-pronged approach to reducing harms.

Bolton Wanderers FC pledges to support Against the Odds