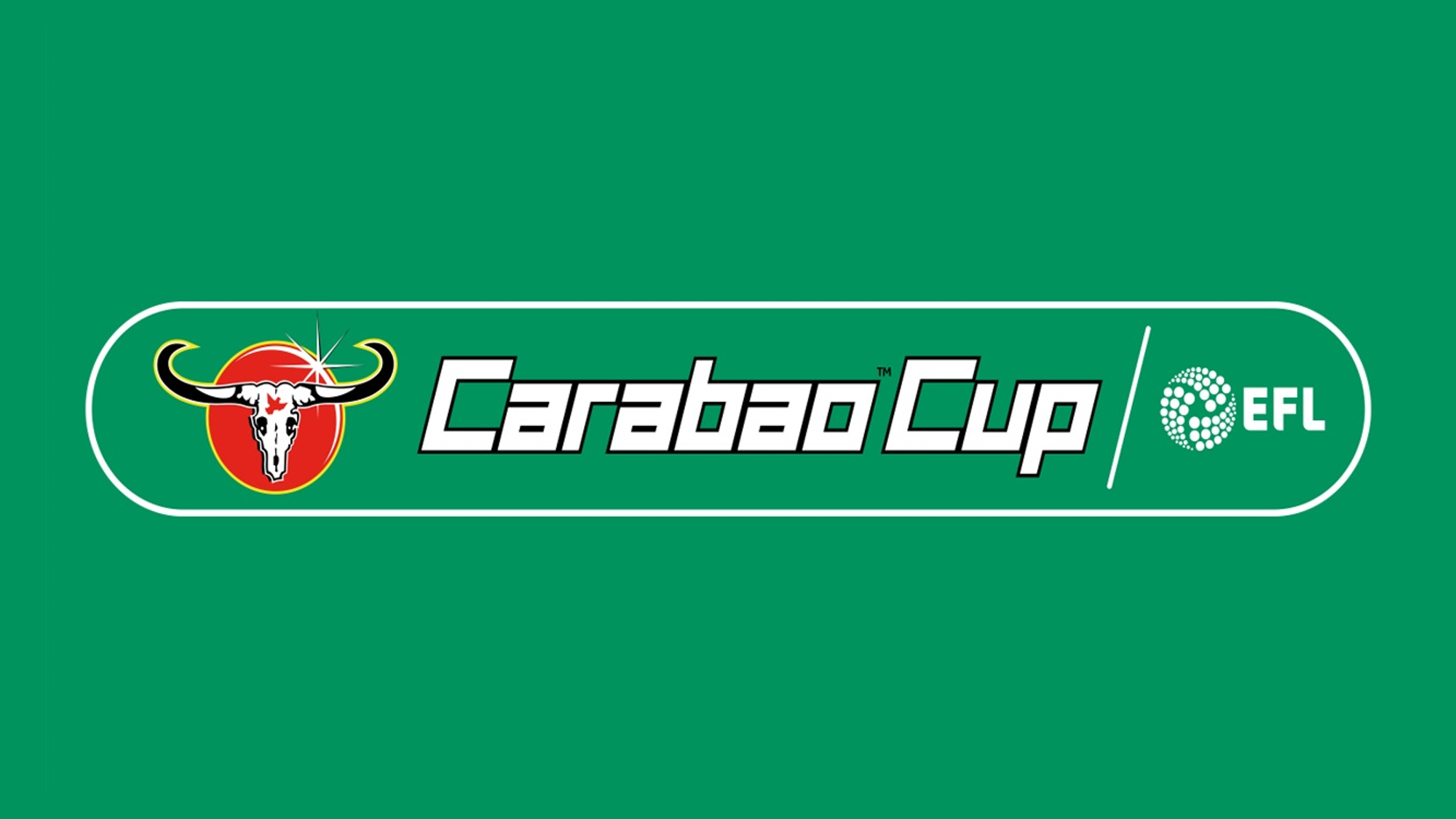 Posted at 00:01h in News by Michael Viggars

In our series of Sweet and Unsavoury blogs over the last month, we have already heard from experts in the field on how soft drinks that market their products through sport are a direct cause of weight gain and tooth decay. Ahead of the Carabao Cup Final tomorrow, Annabel Gipp, Dietetic Clinical Specialist, now looks at the effects of energy drinks on children and young people’s mental and physical health, calling on government to introduce effective legislation to reduce the impact of energy drinks marketing and the football family to consider their responsibility toward the next generation of fans, including children and young people.

Soft drink manufacturers have a long history of sponsoring football and as the professional game has grown, so has their interest and involvement. Coca-Cola now sponsors the Premier League, the English Football Association has ties to Lucozade and Red Bull owns shares in clubs in Austria, Brazil, Germany and the United States.

Soft drink companies continue to come under heavy scrutiny for marketing their products to children and young people at a time when public health, government and academia has been encouraging all of us to cut back on sugar. But when it comes to soft drinks, sugar content is not the only concern.

So-called ‘energy drinks’ such as Red Bull, Monster, Relentless and Carabao (the current title sponsor of the EFL Cup), in addition to many supermarket own-brand products contain another ingredient – caffeine – with some energy drinks and energy ‘shots’ containing up to 320mg of caffeine per can (75mg/100ml) – almost four times that of a regular cup of coffee.

Caffeine has shown a variety of physical effects when over-consumed, including increased blood pressure, sleep disturbances, hyperactivity with associated injury, headaches and stomach aches. One study done in an adult population even indicated that energy drinks can disrupt the rhythm of your heart, increasing the risk of fatal cardiac arrhythmias. Energy drinks also contain a cocktail of other ingredients known to have stimulant properties, for example guarana – a climbing plant native to the Amazon whose seeds contain approximately four times the amount of caffeine found in coffee beans.

The problem is trying to establish whether this is causation or correlation. However, we know that the negative effects of energy drinks consumption are not repeated in other caffeine containing products such as coffee. So why is this?

Energy drink manufacturers argue that their products contain a similar amount of caffeine as coffee per 100ml. Whilst this may be true in some cases, it is important to note the way in which energy drinks are consumed differs greatly to coffee – often being consumed much more quickly and in higher volumes. Energy drinks are also cheap, with cans available for as little as 25p and often branded and marketed in a way that appeals specifically to children and young people.

In the UK, 11-15 year-olds consume energy drinks on average 2-4 times per week. Fortunately, several leading retailers have now banned the sale of energy drinks containing at least 150mg of caffeine per litre to under 16s, amid increasing pressure from the media, schools and the public health community.

A consultation to end the sale of energy drinks to under 16 or under 18 year-olds was launched by the Department of Health and Social Care in August 2018, as part of a series of consultations in Chapter Two of the Childhood Obesity Plan.

Following the 12-week consultation period, the Science and Technology Committee published its findings. Despite a strong evidence-base, the committee concluded that there was not enough quantitative evidence to enforce a legislative ban on the sale of energy drinks. The official outcome of the consultation is still pending.

However, it is important to note that these codes are voluntary, with no legally binding enforcement to ensure brands stick to them, i.e. no-one is watching them and if they do break the voluntary code, there are no consequences. The only thing they do have to do legally, is to state on the packaging ‘NOT RECOMMENDED FOR CHILDREN’ under European law.

Which brings us full circle to the issue of sports sponsorship. By associating energy drinks with sport, manufacturers can market their products to children and young people without breaching the BSDA’s voluntary code.

In the 2017-18 season, there were 87 Carabao Cup fixtures with a total match attendance of 1,454,812. If just 20% of those attending Carabao Cup matches were under 16, that would equate to over 290,000 children being exposed to energy drinks marketing, and that is before we factor in children and young people watching any televised matches.

The voluntary code of practice therefore appears to be lacking in teeth. We need effective legislation to protect our children and young people from this type of marketing. In the meantime, the football family should consider its responsibility to the physical and also mental health of the next generation of fans, coaches, players and officials.

Annabel is a dietitian working and living in York. She graduated in London as a dietitian and went on to do a master’s in Public Health at the University of York. Currently, Annabel is working as an advanced clinical specialist in mental health dietetics, covering a wide range of different mental health conditions, but mostly focussed on eating disorders in both children and adults. She also gave evidence of the effects of energy drinks on children and young people at the Science and Technology Committee Inquiry in June 2018.

How can sports sponsorship be a force for good?
Commercial Determinants of Health in Sport Sponsorship