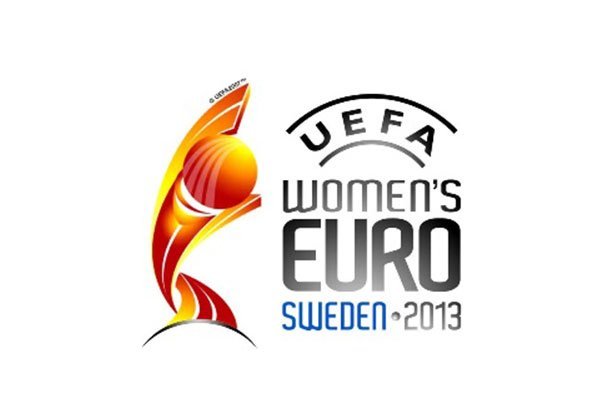 Posted at 16:11h in News by healthystadia

As the Women’s EURO for 2013 reaches its semi-final stage today, work to promote health at host stadia undrtaken by European Healthy Stadia Network, and the ‘Make a Healthy Heart Your Goal’ campaign reach fruition.

Health assessments of host stadia were undertaken by the Network between 11-20th June 2013, and the resulting report for each stadium has provided a benchmark of current policies and practices in relation to healthy lifestyle topics. Host stadia and their respective tenant clubs include:

Participating stadia and tenant clubs undertook an initial audit questionnaire providing a baseline insight into policies and practices promoting healthier lifestyles. Results from the audit were then followed up by a one-to-one interview with stadium and club management, with further discussion on current partnerships, potential changes in policy and practices to promote health, action planning and further support from Healthy Stadia. The assessments have used GAP analysis of initial findings to underline areas where stadia and clubs are working well to promote health, whilst the individual reports have highlighted areas of policy and practice that stadia clubs may want to consider developing further through a set of suggestions and recommendations.

Key recommendations resulting from the group of assessments include:

It is hoped that the assessment reports will stimulate further interest in developing sports stadia as health promoting settings, and will act as a positive legacy to derive from UEFA Women’s EURO 2013. The Network now intends on working more closely with participating stadia on a 12 month action plan of policies and interventions in support of their chosen goals.For more information on the assesments and reports: matthew.philpott@healthystadia.eu

“Make a healthy heart your goal” is the official community health education programme of the UEFA Women’s EURO 2013. It is a campaign designed to encourage women and girls to lead an active, healthy lifestyle and practice sports such as football to help reduce their risk of heart disease and stroke. It has been created by the World Heart Federation, UEFA, the Swedish Heart-Lung Foundation and the Swedish Football Association, under the patronage of H.R.H. Prince Daniel of Sweden and with the support of the striker Lotta Schelin, the face of “Make a healthy heart your goal”. The campaign was launched in November 2012 and is under the spotlight during the semi-finals of the competition.

Learn more on the campaign at: