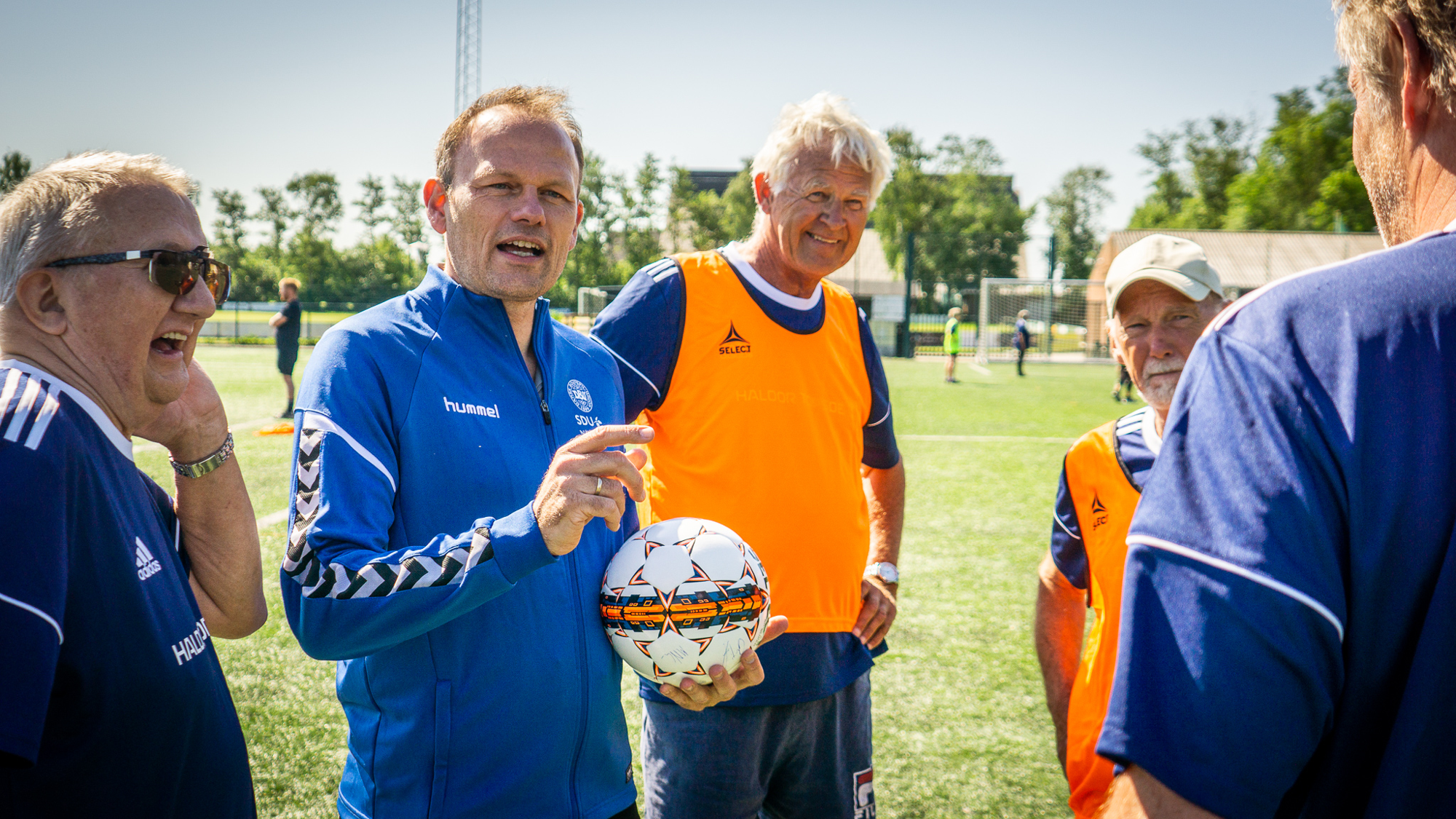 Posted at 15:45h in News by Michael Viggars

This week, the world’s leading researchers in football and health promotion are coming together for a conference at the University of Southern Denmark in Odense, Denmark. They will present and discuss the latest knowledge on recreational football as a treatment of lifestyle diseases.

Twelve years ago, if you had organised a conference on the theme of “Football is Medicine”, healthcare professionals would probably have laughed. But not any more.

Since 2007, a large number of research projects have shown that recreational football is an effective and broad-spectrum form of exercise that can be used as a new socially-oriented strategy for preventing and treating lifestyle diseases. More than 150 scientific articles have been published, including 4 special issues and 3 meta-analyses.

Training concepts like the Danish-developed Football Fitness are now being used with patients suffering from diabetes and high blood pressure, and for rehabilitation following treatment for prostate and breast cancer, to mention just a few of the areas that have attracted media attention in recent years.

Football being used as medicine in 20 countries

“There’s currently a lot of focus on the special qualities of football as an exercise form that promotes health across age, gender and social background and has positive effects on blood pressure, cardiac health, fitness, bones, muscles, mental health, motivation for training and a number of other parameters. It therefore makes good sense for us to take stock of the latest knowledge and pass it on both in Denmark and internationally.”

These are the words of Professor Peter Krustrup of the Department of Sports Science and Clinical Biomechanics, chief organiser of the international Football is Medicine Conference. Professor Krustrup will be welcoming researchers, politicians and practitioners from 20 countries that are currently using recreational football as medicine.

This will include Dr João Brito from the medical department within the Portuguese Football Federation (FPF) who will discuss how the ground breaking EuroFIT project has been at the heart of the FPF’s work on improving levels of physical activity and health within Portugal. Working in collaboration with the National Ministry for Health and researchers at University of Lisbon, FPF are now funding professional clubs in Portugal to deliver EuroFIT to cohorts of inactive men, and Dr Brito will discuss results of this work and future actions at the conference.

Other academic presentations at the conference will be delivered by the world’s leading researchers in the area of football as health promotion, including:

The conference is being run by Professor Krustrup’s Sport and Health research unit at the Department of Sports Science and Clinical Biomechanics, University of Southern Denmark, in conjunction with UEFA, the Danish FA (DBU), the Portuguese Football Federation (FPF) and the British Journal of Sports Medicine.