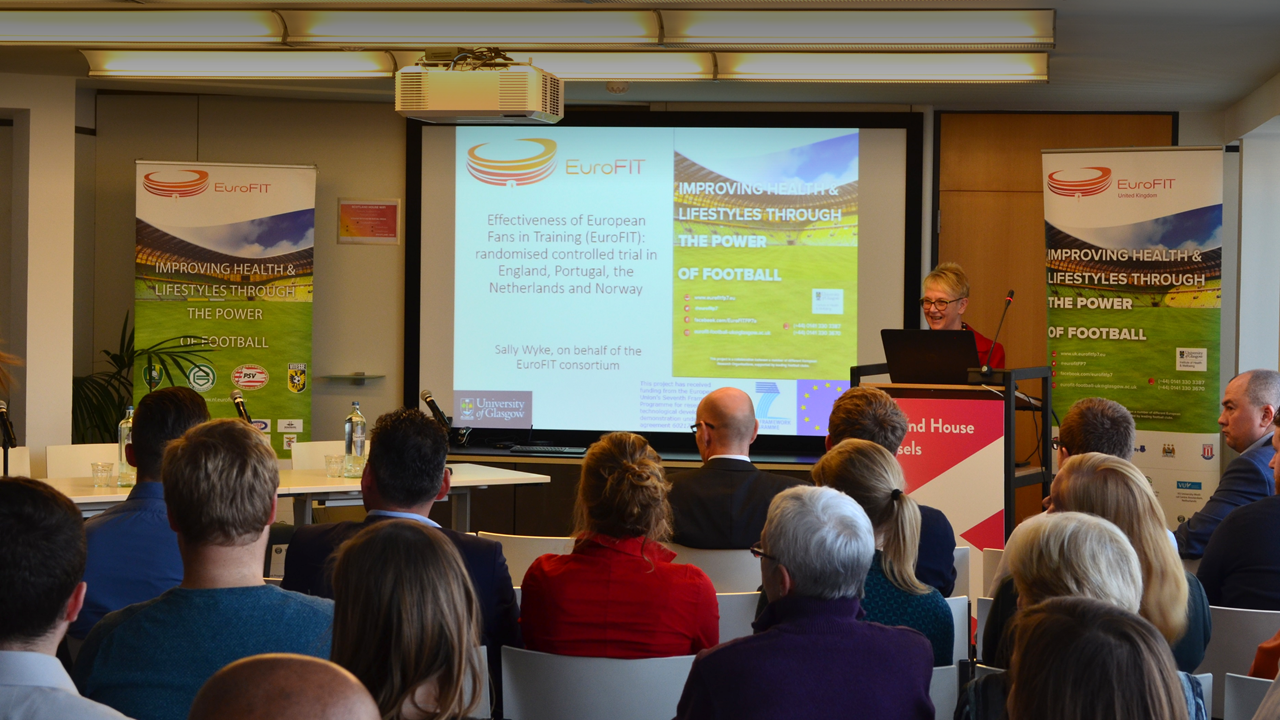 Posted at 14:56h in News by Michael Viggars

Football clubs, National Associations and key agencies such as the World Health Organisation, European Commission and UEFA gathered for the EuroFIT Launch Event held at Scotland House in Brussels to celebrate the success of the research project and to learn how the ground-breaking programme will be rolled-out across Europe.

European Fans in Training (EuroFIT) is a revolutionary health and wellbeing programme that harnesses the connection between fans and their football club, attracting them to a lifestyle change programme delivered by football coaches at club facilities.

Building on a growing body of evidence that “football is medicine”, EuroFIT uses cutting-edge behavioural science and technology in a bid to prevent, rather than treat, chronic illnesses associated with obesity and inactivity such as type 2 diabetes and cardiovascular disease.

The success of the trial has drawn the attention of a range of football clubs, UEFA Member Associations and League Operators with delegates registering for the event from former English Premier League winners Arsenal, Leicester City and Blackburn Rovers, the Dutch Eredivisie and Belgian Football Association (KBVB).

There has also been significant interest in the programme outside of the European football family with delegates from European Olympic Committee (EOC), the Dutch Ministry of Health and Sport and the World Obesity Federation in attendance at the EuroFIT launch event. 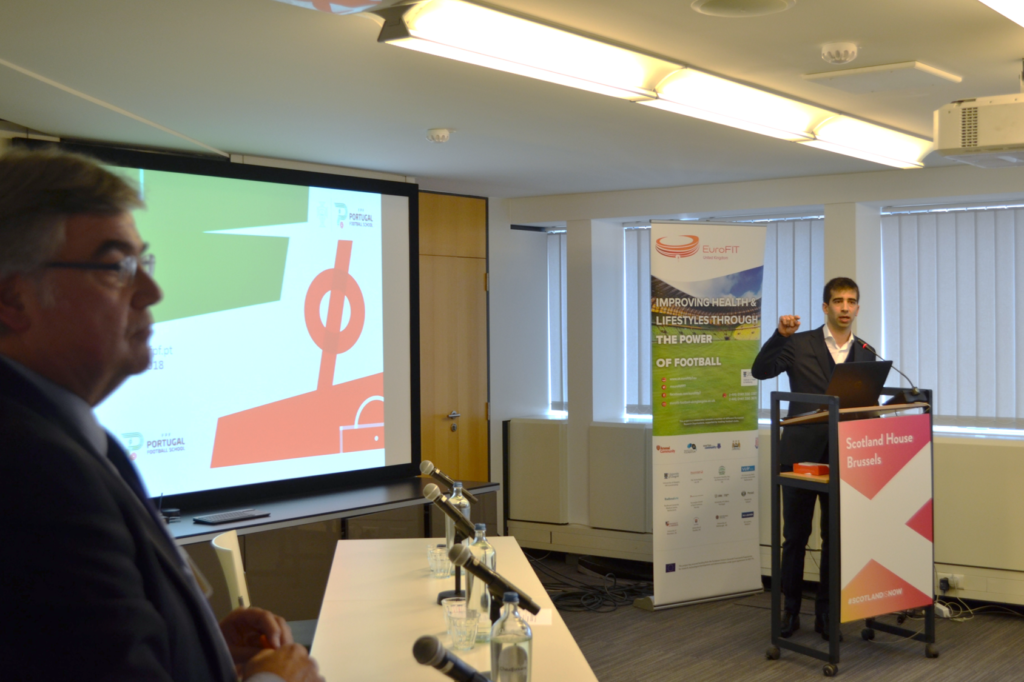 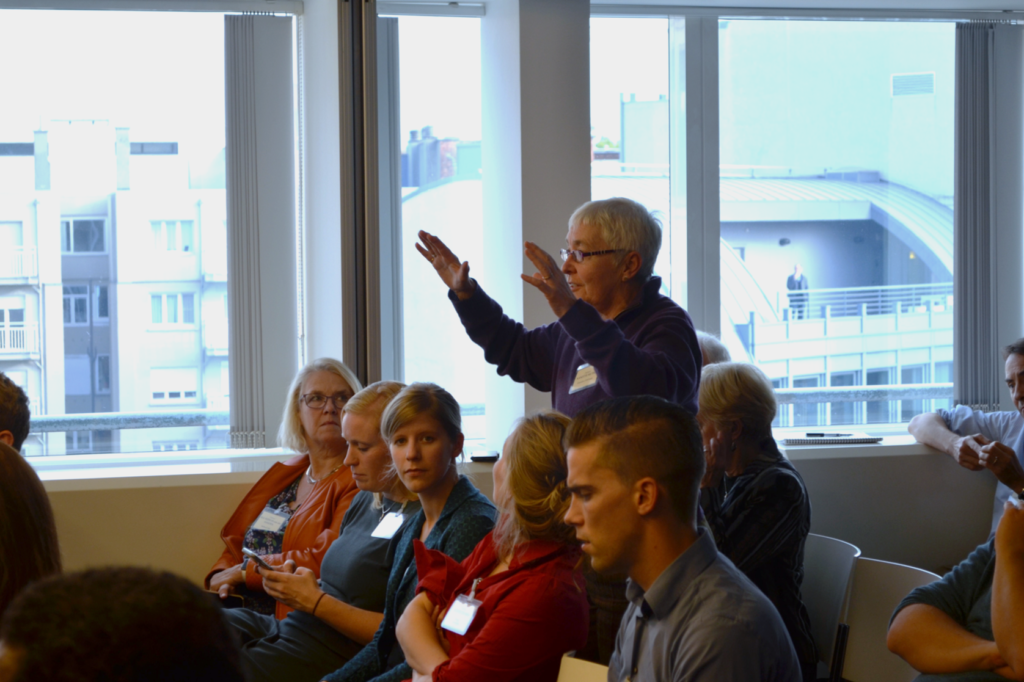 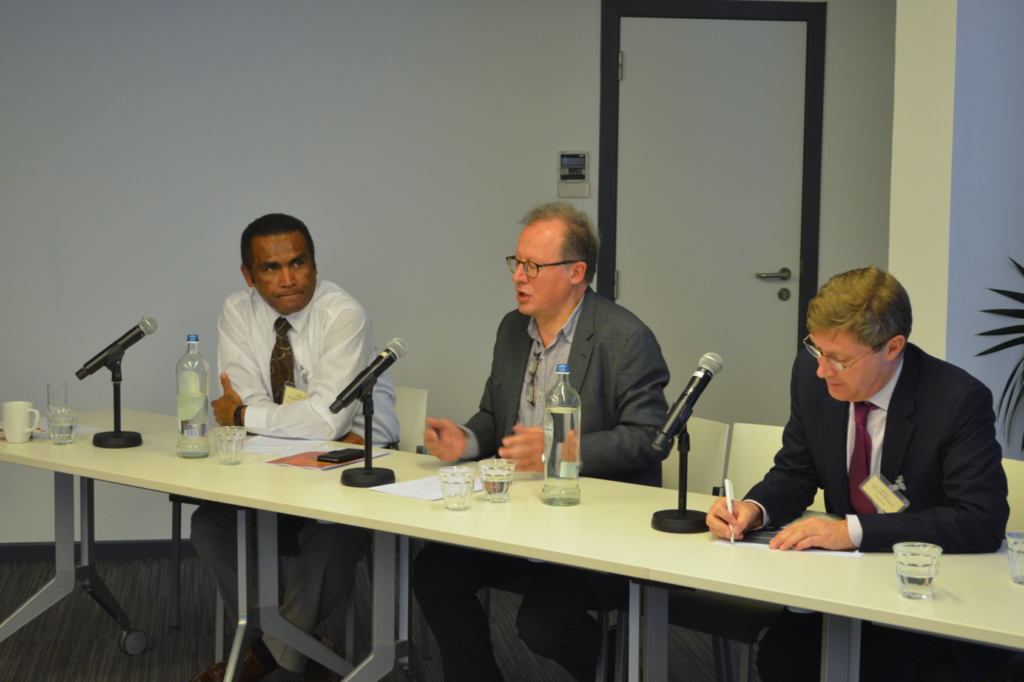 “EuroFIT offers a targeted solution for football organisations to help overweight, inactive men to participate in the sport they love. This is the only model using clinical data that has been tested in different European countries, and has helped over 1100 fans increase their physical activity, help them to lose weight and improve their mental health.”

“It was really encouraging to see a range of stakeholders from the European football family and public health community who are clearly committed to tackling rising health problems and costs associated with inactivity and obesity within this population group attend the EuroFIT launch event.”

EuroFIT has already been adopted by the Portuguese Football Federation (FPF) as a key component of Portugal’s national physical activity strategy. FPF are now  supporting new clubs within Portugal to deliver EuroFIT with support and assistance from the Department of Health and Department of Education in Portugal.

Speaker presentations are now available to download from: https://healthystadia.eu/eurofit-programme-launch-2018/

If you are interested in running EuroFIT at your club(s) please email: michael.viggars@healthystadia.eu