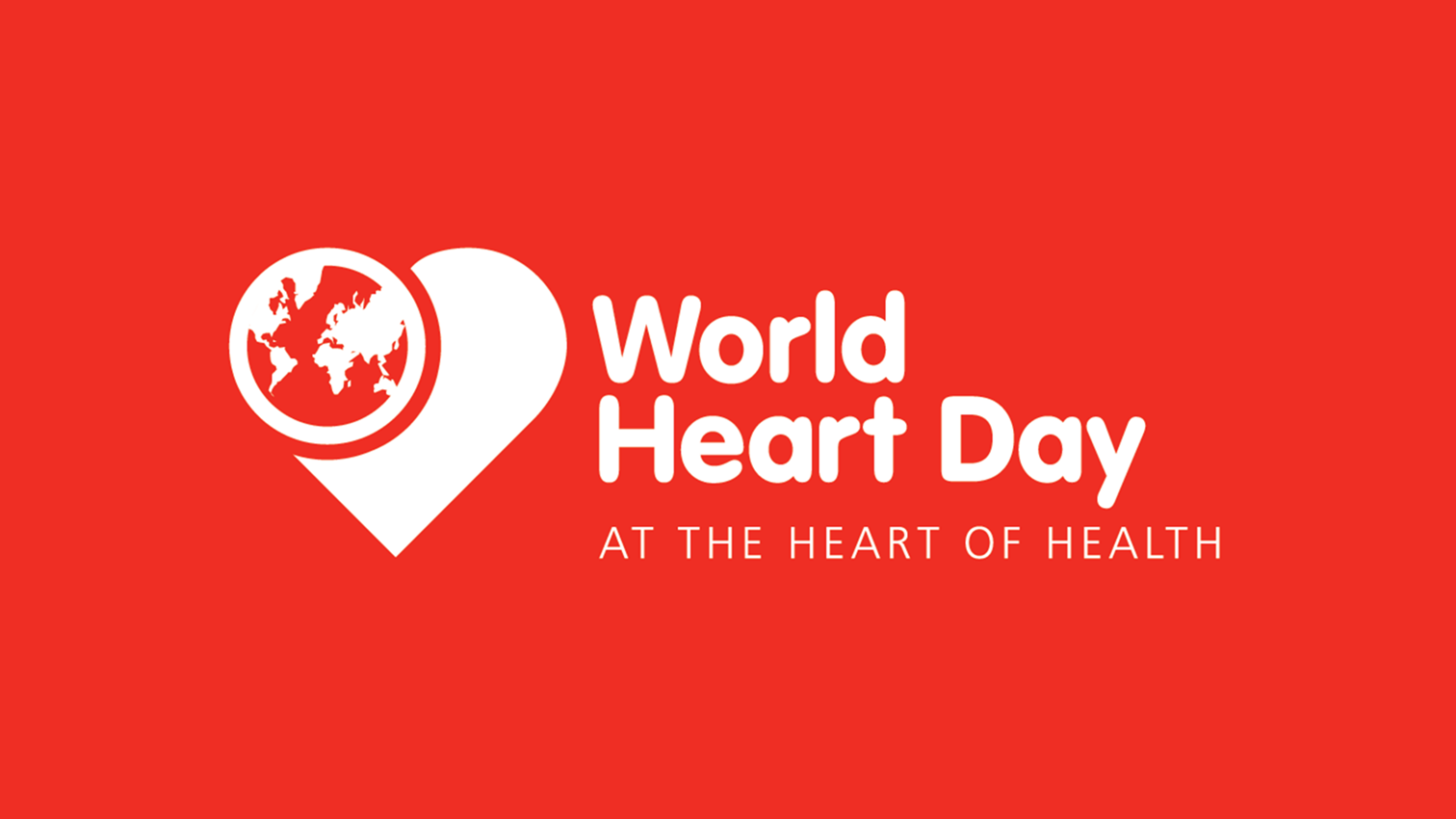 Posted at 15:22h in News by Michael Viggars

The European Healthy Stadia Network is proud to work alongside UEFA, the World Heart Federation (WHF) and the wider football family across Europe to support World Heart Day in 2017.

Held each year on 29th September, World Heart Day is organised by the WHF and aims to raise awareness of cardiovascular disease (CVD) and to educate people on the benefits of an active and healthy lifestyle.

Cardiovascular disease, which includes heart disease and stroke, is responsible for over 17 million premature deaths each year and is Europe’s leading cause of death.

This year’s campaign will focus on simple lifestyle changes that can protect and promote heart health, including becoming more physically active, improving diet and stopping smoking.

Healthy Stadia is looking to build on the success of World Heart Day in 2016 and will work closely with UEFA’s member associations, national governing bodies, league operators and domestic football clubs to promote heart healthy messages to fans across Europe in 2017.

Over half of UEFA’s National Associations have pledged to support World Heart Day in 2017 with several more expected in the coming days. Healthy Stadia has developed bespoke resources to support the football family in promoting World Heart Day through key communications channels, such as website, social media and PR.

Following the spectacular fan-walks to host stadia at UEFA Women’s EURO 2017 in the Netherlands this summer, Healthy Stadia is also asking National Association’s to consider organising their own fan-walks at fixtures in early October to encourage their fans to be physically active and to generate a positive atmosphere ahead of important FIFA World Cup Qualifiers.

To help them do this, Healthy Stadia has provided National Associations with a bespoke toolkit on how to develop active travel programmes, including fan-walks, and guidance on how to manage them from a safety and security perspective.

If your organisation would like to support World Heart Day in 2017, please email Matthew Philpott for further information.

UEFA has supported World Heart Day since 2004 and since June 2007, in official partnership with the World Heart Federation and the European Healthy Stadia network. UEFA supports interventions through football to improve access and increase physical activity of young people and women, to improve nutrition of children (balanced diet) and to improve the number of smoke free and healthy food options in stadia.