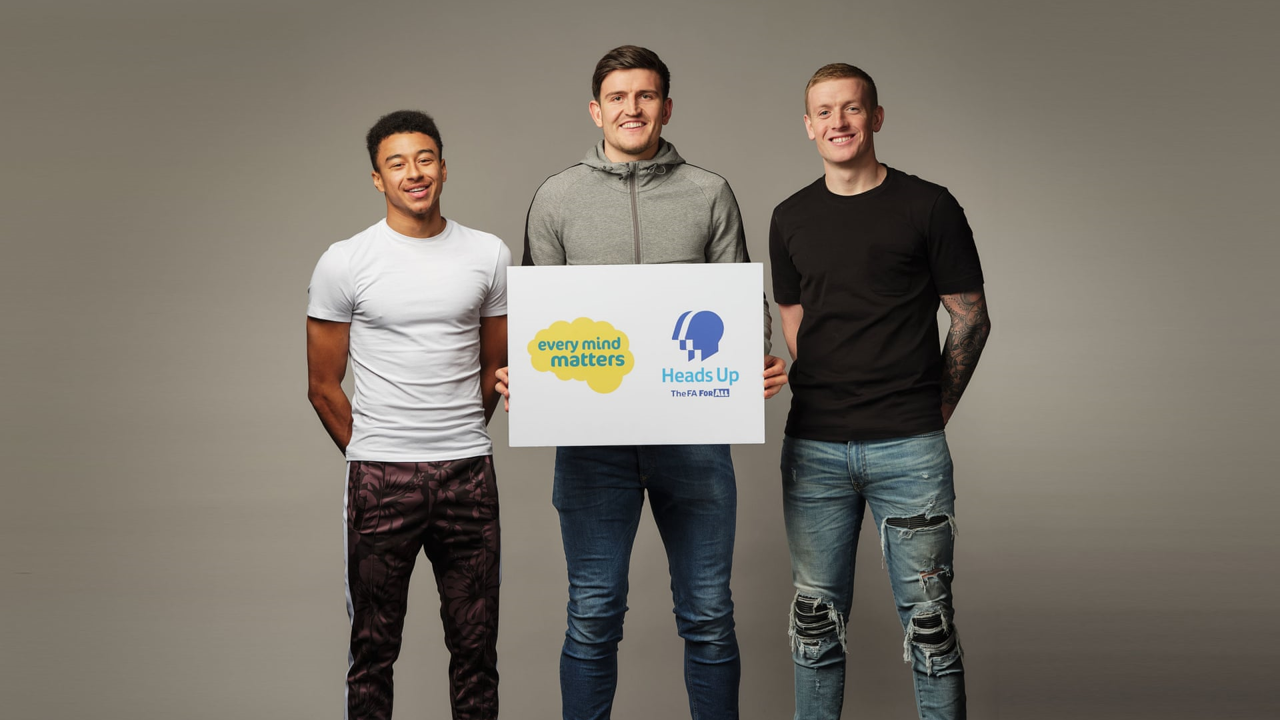 Posted at 12:25h in News by Michael Viggars

This weekend, every third-round FA Cup match will kick-off one minute later than scheduled to air a 60-second film urging supporters to “take a minute” to take action on their mental health.

The English Football Association has launched a new video to encourage adult football supporters to be more aware of their mental health and help them to discover simple steps to look after their wellbeing.

There are an estimated 15 million football fans in England, two-thirds of which are men, and men are less likely than women to recognise and and take action on early signs of mental health problems.

In a YouGov survey of more than 3,000 adults conducted in summer 2019, of those who had experienced early signs of mental health problems in the previous year, 45% of men said they had never done anything to manage their mental health, compared with 31% of the women. More than 1.3 million people were in contact with NHS mental health services at the end of September, the latest period for which official figures are available.

The short video, which features famous footballers past and present including the likes of Frank Lampard, Alex Scott and Son Heung-Min, will play across all host stadia stadia, via TV broadcasts and social media and aims to reach millions of football fans.

The video initiative has been launched by Public Health England and Heads Up, a partnership between the Heads Together mental health charity and the Football Association which is being led by the Duke of Cambridge.

Fans are being encouraged to take a minute to assess how they’re feeling and answer a short questionnaire to create a personalised action plan. Clinically assured by the NHS, the plan recommends a range of evidence-based self-care actions for each individual, which are designed to deal with stress, boost their mood, improve sleep and feel more in control – preventing these common mental health concerns escalating into more serious, clinical conditions.

Speaking about the Heads Up campaign, the England manager, Gareth Southgate said:

“I know what an important role football can play in driving positive change in society so we’re proud that our fixture against Italy at Wembley Stadium on Friday March 27 will be dedicated to the Heads Up campaign.

“Hopefully this will provide another platform to generate open and honest conversation about mental health and well-being.”

The campaign will be supported by all four national governing bodies – the English FA, Scottish FA, FA Wales and Irish FA – as well as the Premier League, the English Football League, the Barclays FA Women’s Super League, the FA Women’s Championship, the Professional Footballers’ Association, the Professional Game Match Officials and the League Managers Association. For more information about the Heads Up campaign, click here.