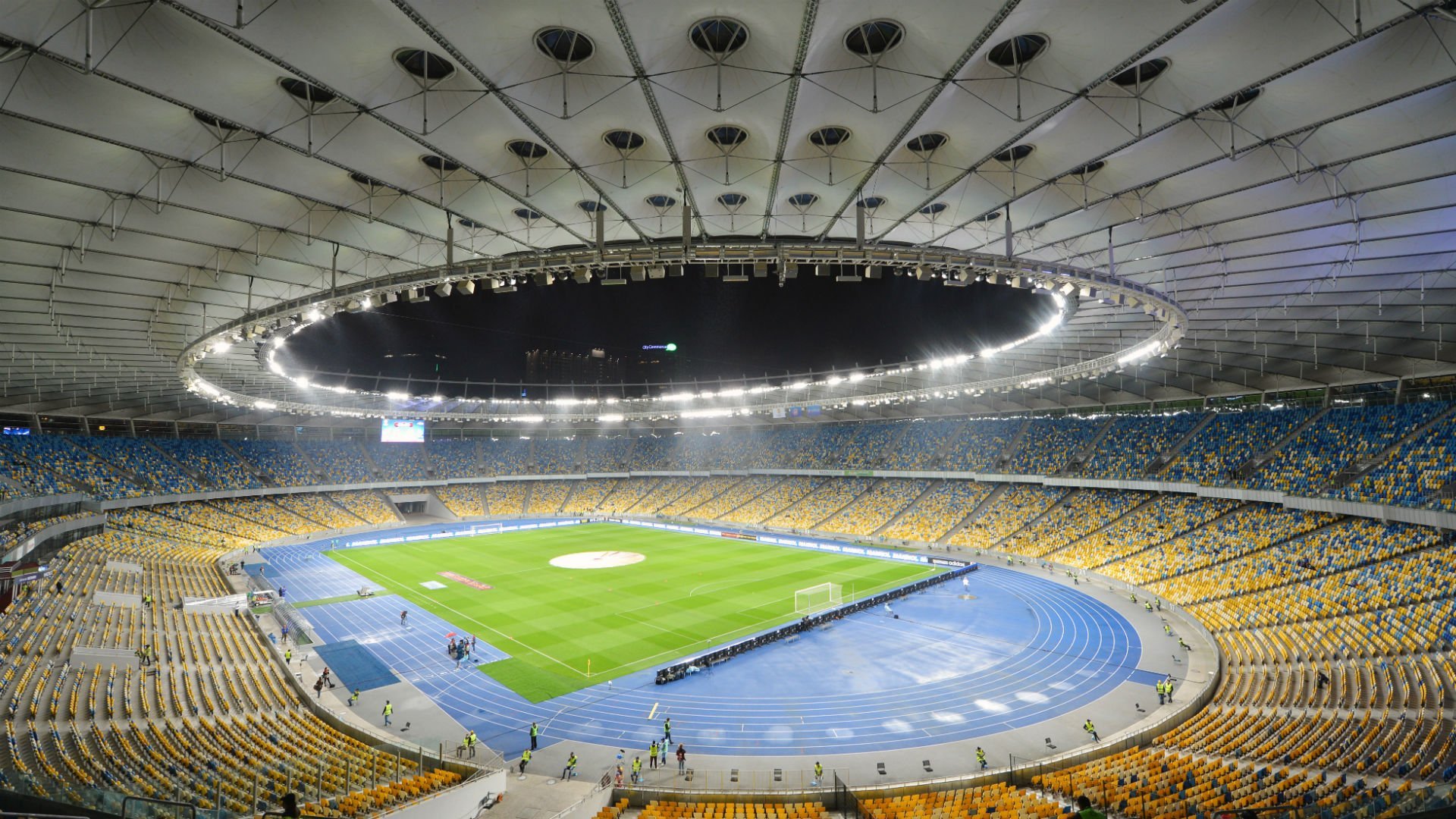 Posted at 16:48h in News by Michael Viggars

As part of its health partnership within UEFA’s Football and Social Responsibility Portfolio, Healthy Stadia has undertaken health impact assessments for the host stadia of UEFA’s European club competition finals for 2018.

Four health impact assessments have been conducted ahead of this years UEFA club competition finals: Champions League – Olimpiyskiy Stadium, Kiev; Europa League – Groupama Stadium, Lyon; and, UEFA Super Cup – Lilleküla Stadium, Tallinn. In addition, for the first time Healthy Stadia has also conducted an assessment for the stadium hosting the UEFA Women’s Champions League Final, which will be hosted at the Dynamo Stadium in Kiev.

All host stadia have undertaken a three step process between November and March consisting of: a baseline survey providing an initial benchmark of any health promoting policies and practices in current operation; a site inspection and stakeholder meeting with Healthy Stadia; and, a final report and set of recommendations for stadia and tenant clubs. 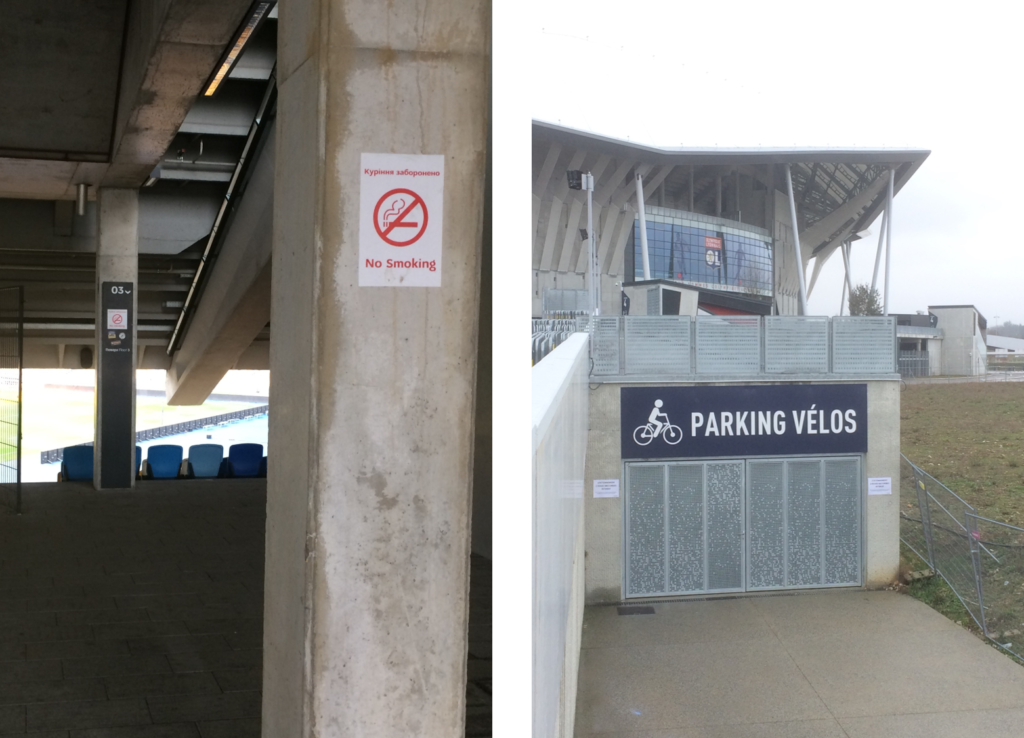 The Groupama Stadium, home of Olympic Lyon, scored particularly well in relation to the promotion of physical activity through active travel with over 300 cycle parking spaces available within the stadium, with an extensive network of cycle lanes servicing the complex, a good practice that is also shared by the Lilleküla Stadium in Tallinn.

The 70,000 capacity Olimpiyskiy Stadium, home of Dynamo Kiev, demonstrated a progressive set of policies relating to tobacco, with smoking prohibited across all parts of the stadium, whilst there is no sale of alcohol at domestic fixtures in addition to UEFA matches. Healthy Stadia will work with UEFA events staff and all host venues in the following months on a smoke-free stadium training module for stewards to assist in appropriate enforcement of a No Smoking policy at all matches.

The assessment process offers host venues a set of recommendations in the form of a bespoke action plan, integrating new health initiatives into operations at host stadia, acting as a positive health legacy for stadia and their communities as a result of hosting UEFA’s club competition Finals.