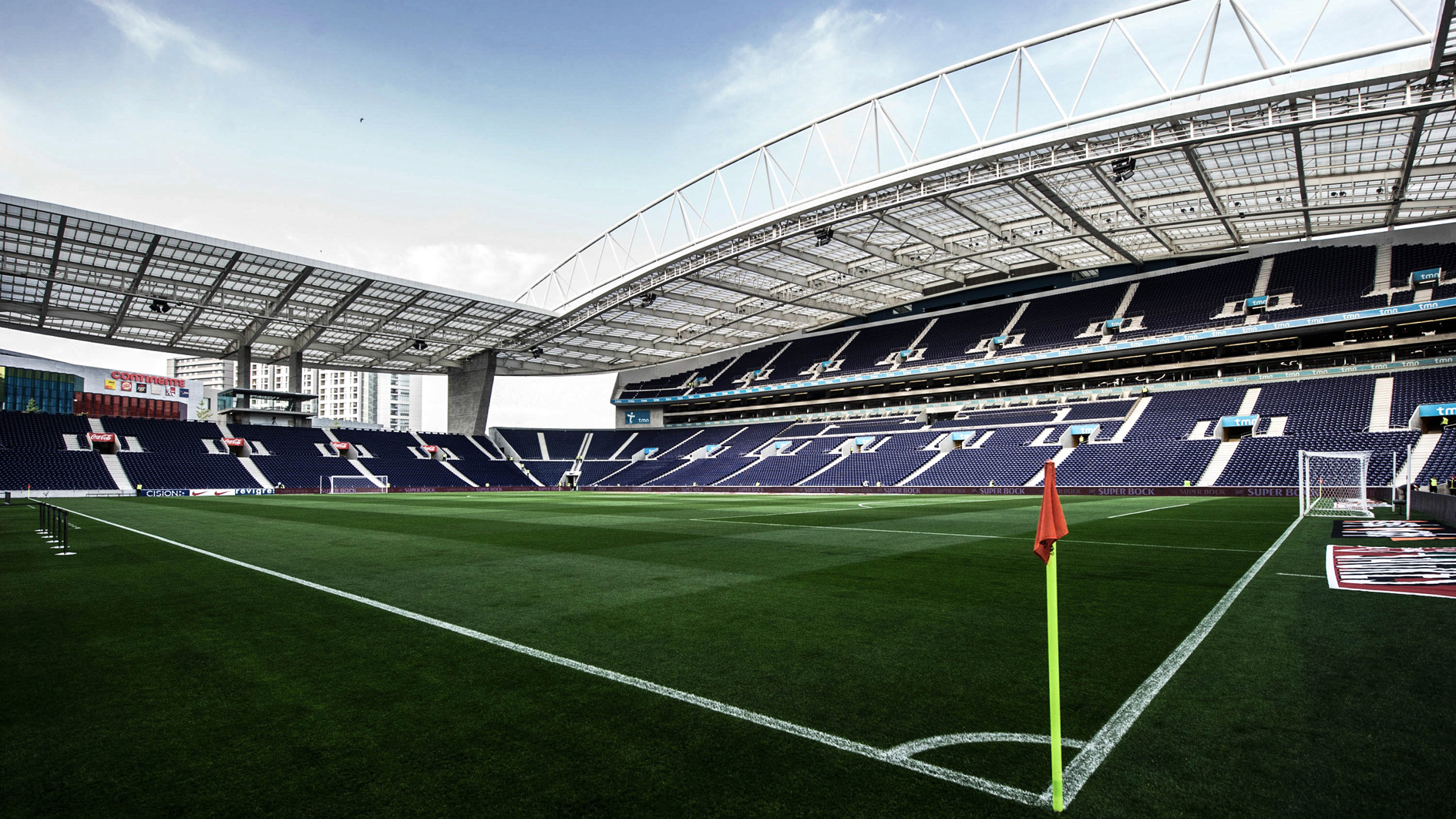 Posted at 08:17h in News by Michael Viggars

Ahead of the inaugural UEFA Nations League Finals in June, staff from Healthy Stadia recently traveled to Portugal to undertake health impact assessments at Estádio do Dragão in Porto and Estádio D. Afonso Henriques in Guimarães to learn more about health-promoting policies and practices in operation at each stadia.

The health impact assessments consist of a three-step process including a baseline survey providing an initial benchmark of any health promoting policies and practices currently in operation; a site inspection and stakeholder meeting with stadium operations and a CSR representative alongside the UEFA events; and, a final report and set of recommendations.

The report takes the form of a bespoke action plan that assists UEFA in implementing health-promoting policies, including the prohibition and use of tobacco products, during the UEFA event in question and also acts to encourage stadia and tenant clubs to consider introducing these policies during domestic fixtures. Healthy Stadia also provides information on health-orientated community projects for the tenant club. Both of these help to leave a positive health legacy from hosting a UEFA event. A brief overview of the findings from the assessments can be found below.

The 50,000 capacity Estádio do Dragão is home to FC Porto, one of Portugal’s most successful teams. The stadium hosted five matches at UEFA EURO 2004 including the semi-final between Greece and Czech Republic.

The stadium is served by impressive public transport links from the city centre with the vast majority of fans choosing to travel to the stadium via the metro system which links the airport and several major railway stations in Porto. The stadium also had impressive cycle locking storage in use for domestic fixtures.

The home of Vitória Sport Clube, Estádio D. Afonso Henriques, also hosted matches during UEFA EURO 2004 but is still very much a work in progress in terms of health-promoting policies and practices.  At present, Portuguese law prohibits the use of tobacco and e-cigarette products in internal public areas such as offices and corridors, but smoking is currently permitted in seated areas in view of the pitch during domestic fixtures.

For the UEFA Nations League Finals, use of tobacco and e-cigarette products will be prohibited in all areas beyond the turnstiles, helping to protect, fans, players and stewards from the dangers of second-hand smoke. Healthy Stadia will develop a training module alongside UEFA events staff to skill-up stewards to enforce the No Smoking policy in operation at both stadia.

It was also pleasing to note both FC Porto and Vitória Sport Clube’s interest in delivering EuroFIT, a 12-week programme for overweight male football fans, that uses the power of the badge and iconic stadia to inspire men to get active, lose weight and improve their diet. The Portuguese Football Federation and Portuguese government have committed to delivering EuroFIT as part of their National Physical Activity strategy.

Estádio do Dragão will also host the UEFA Super Cup in August 2020.