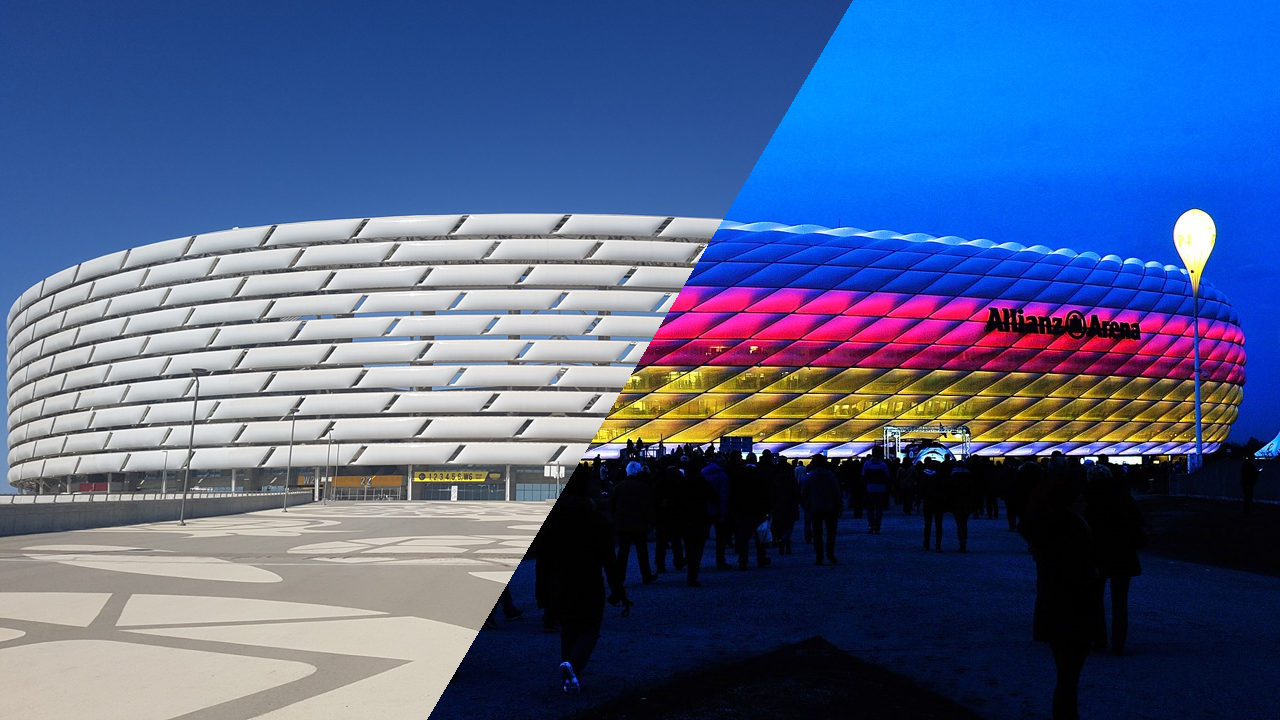 Posted at 13:11h in News by Michael Viggars

Staff from Healthy Stadia have recently undertaken health impact assessments for Baku Olympic Stadium and Allianz Arena ahead of UEFA EURO 2020, working as part of UEFA’s delegation with the aim of learning more about existing policies and practices in place at each stadia in relation to health.

The assessment process offers host venues a bespoke action plan to help improve existing measures and integrate new health initiatives into stadium operations ahead of UEFA EURO 2020. The recommendations can also be used to derive a positive health legacy for stadia and their surrounding communities following the tournament.

Health assessments of all host venues for UEFA EURO 2020 have been commissioned as part of the Respect Your Health Programme that will be coordinated by Healthy Stadia and focus on three key themes:

Following the relaxation of Article 36 this year, Healthy Stadia will also work alongside UEFA to ensure that key harm reduction measures are put in place in relation to the sale and consumption of alcohol.

Both Baku Olympic Stadium and Allianz Arena have recently introduced new No Smoking measures demonstrating their commitment to protecting fans and staff from the dangers of second-hand smoke. Use of tobacco and e-cigarette products will not be permitted at any host venue in any internal area during UEFA EURO 2020.

In order to maximise the benefits of No Tobacco regulations, a full signage placement strategy will be developed for each stadia and stadium stewards, security and volunteers will be trained in how to address instances of non-compliance with the policy. A communications package will also be developed to ensure that travelling fans will be aware of regulations well in advance of the tournament.

The Allianz Arena, home of Bayern Munich, scored particularly well in relation to the promotion of active travel with over 300 cycle parking spaces available, and the stadium being part of Radlnetz cycle network with cycling routes featuring a football symbol and the Arena logo.

Baku Olympic Stadium also has a strong commitment to active travel with some 40% of stadium users accessing the stadium via a dedicated 1.5km pedestrian route to the south west of the stadium from a main public transport hub.

With site visits completed for Baku and Munich, Healthy Stadia has assessed 11 of the 12 host stadia ahead of UEFA EURO 2020, with the Ferenc Puskás Stadium in Budapest yet to be completed. The findings from the Baku Olympic Stadium site visit will also support the implementation of the No Smoking policy that will operate at the stadium during the UEFA Europa League Final 2019.