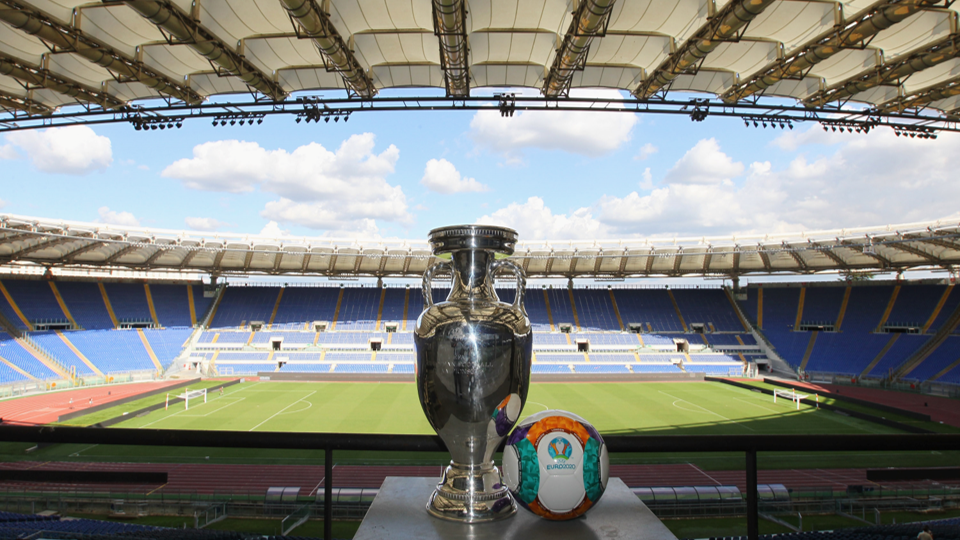 Posted at 10:10h in News by Michael Viggars

Healthy Stadia has visited all 12 host venues for UEFA EURO 2020 alongside UEFA analysing existing policies and practices in support of health and developing bespoke guidance for venue management to ensure a health-promoting tournament.

Health assessments have now been completed for all 12 host venues for UEFA EURO 2020 as part of the Respect Your Health Programme that will be coordinated by European Healthy Stadia Network. These include stadia in Amsterdam, Baku, Bilbao, Budapest, Bucharest, Copenhagen, Dublin, Glasgow, London, Munich, Rome and St Petersburg. The Respect Your Health Programme will run across all host venues and will focus on the following key themes:

As with previous editions of the EURO, UEFA will implement a ‘No Tobacco’ policy at UEFA EURO 2020 with the aim of eliminating second-hand smoke from all areas within the stadium bowl. The primary reason for implementing a Tobacco-Free stadium policy is to protect children and young people from the dangers of second-hand smoke. The rule will apply to all stadium users, including VIPs, in all areas of the stadium. Selected stadia with suitable infrastructure may allow for the operation of open-air, designated smoking areas for fans.

Walking and Cycling to Host Stadia

As part of the mobility plan for UEFA EURO 2020, walking and cycling to host venues will be widely promoted to fans, volunteers and staff as a sustainable and healthy mode of transport to and from host venues. Software within the main tournament mobile application will encourage stadium users to walk or cycle to host stadia and will provide directions in addition to information on city bike schemes and cycle locking facilities. The ambition is to increase the amount of physical activity undertaken by fans and to reduce congestion and emissions from private vehicles, contributing to a more sustainable tournament.

Healthy Stadia is working with UEFA Concessions, host cities and host venues to ensure healthier food and drink options are available at host venues. There is a specific focus on: provision of fresh sandwiches; competitive pricing of healthier food and drink options at kiosks; and, supply of vegetarian and vegan options. Allergen information will also be available on request. Owing to high anticipated summer temperatures during the tournament and existing infrastructure at host stadia, Healthy Stadia will also be advocating for free drinking water to be available to all fans on a matchday.

UEFA recently amended Article 36 of its Safety and Security Regulations (distribution of alcohol), in favour of: “a policy allowing (not requiring) such sale and distribution [of alcohol], but subject at all times to national and local laws”. We’ll be working closely with UEFA to ensure all stewards receive specific training on how to recognise signs of over-consumption in order to reduce alcohol-related harm and will support the development of a protocol for dealing with these situations. Specific attention will also be give the to detection of fans in possession of illicit alcohol.

UEFA EURO 2016 No Tobacco project featured in Football as Medicine
Is football bad for your health? How English Premier League clubs are used to promote energy drinks, booze and betting.