Liverpool hosted the inaugural European Healthy Stadia Conference, on 21st September 2009 at the city’s Arena and Convention Centre (ACC). The conference was attended by 250 participants from 18 countries around the world.

The conference was the culmination of the European Healthy Stadia programme, a ground-breaking ‘healthy settings’ project part-funded by the European Commission’s Directorate General for Health and Consumers. The main themes and findings from the project partners were discussed on the day. 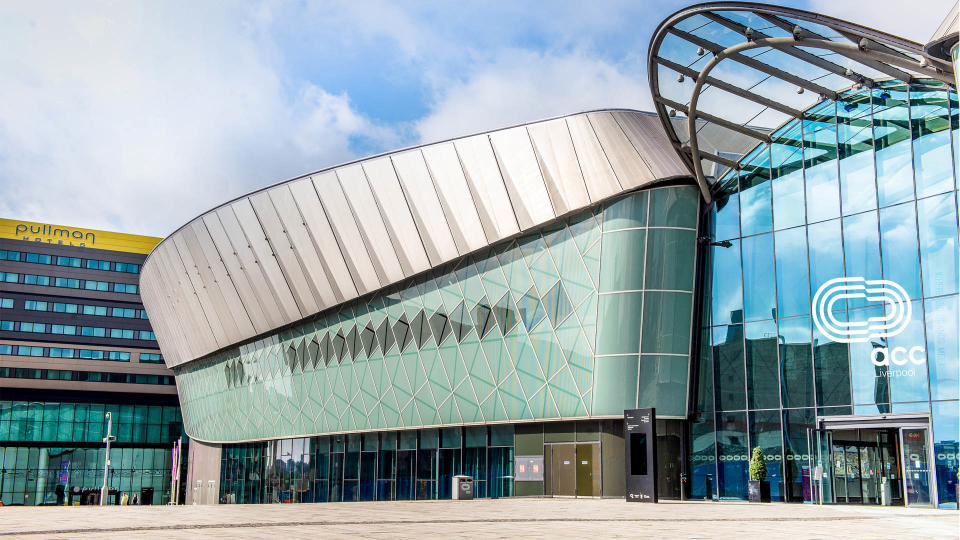 Following the first Healthy Stadia conference, a short report was published detailing the speakers and the content of their presentations. Click the button opposite to download the report.