Our second conference demonstrated that professional sports clubs such as Manchester City FC, FC Barcelona and VfL Wolfsburg, plus major sports events including UEFA EURO 2012 and the London 2012 Olympics, are effective in promoting healthier lifestyles to fans and their local communities.

The Conference showcased examples of current policy and practice from both the UK and continental Europe, underlining the considerable success to date of sports stadia in improving levels of health. The conference attracted over 200 delegates, and 40 high profile speakers from clubs, governing bodies of sport and key health organisations across Europe. 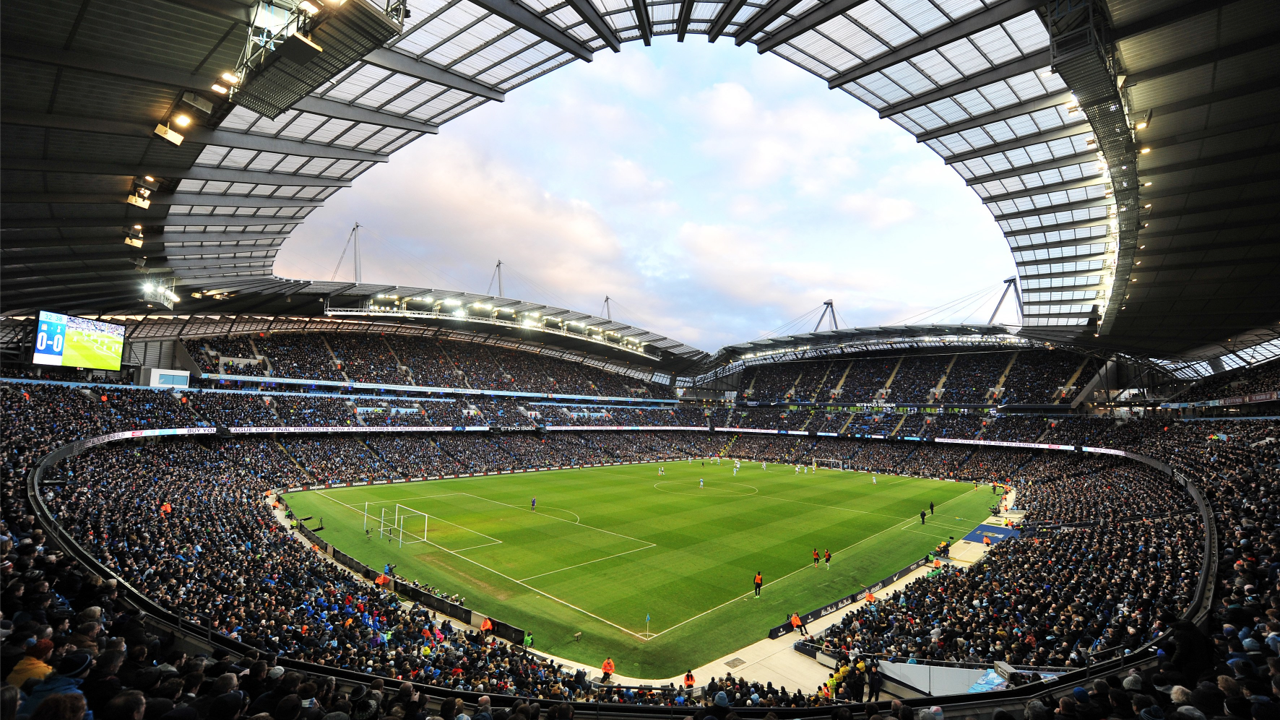 Examples of successful community health interventions, such as improving children’s exercise and diet through the ‘Scoring for Health’ project in The Netherlands, and raising levels of men’s health through the Scottish Premier League’s ‘Football Fans in Training’ project were discussed.

In addition, original proposals made on the day by participants included: a new network of cycling routes to UK stadia inspired by the success of the London 2012 Olympics; provision of free water to children at sports fixtures; and, training of stadium stewards to deliver quit smoking advice to fans before entering grounds.

Manchester City FC in the Community

England and Wales Cricket Board

British Association for Sustainability in Sport