Every year, the Homeless World Cup Foundation delivers an inspirational week-long street football tournament that brings together more than 500 players representing 50+ countries from around the world, all of which have faced homelessness and social marginalisation.

Competing in a purpose-built stadium in the heart of the host city, the players represent their country and unite in celebration. The network has gathered in cities such as Cape Town (2006), Melbourne (2008) and Rio de Janeiro (2010) over the past 15 years to share the joy of playing football, frequently attracting crowds of more than 80,000 with millions more watching online around the world. 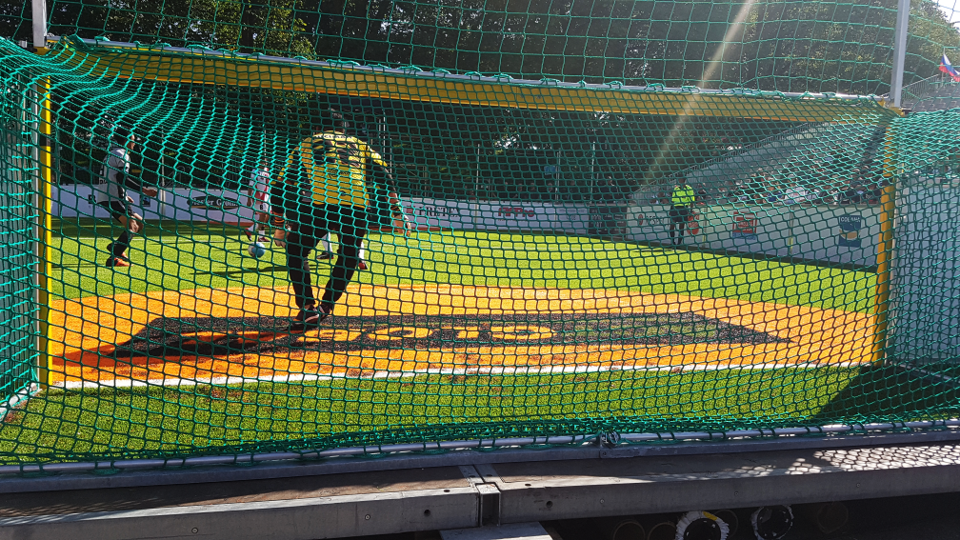 Health and Wellbeing of Homeless Populations

The health and wellbeing of people who experience homelessness is poorer than that of the general population, and are at relatively high risk for a broad range of acute and chronic illnesses. Precise data on the prevalence of specific issues among homeless populations compared with those among non-homeless populations are difficult to obtain, but there is a body of information indicating that homelessness is associated with a number of physical and mental problems.

The longer a person experiences homelessness, particularly from young adulthood, the more likely their health and wellbeing will be at risk. It isn’t uncommon for longer-term homeless people to suffer from more two or more diseases and / or disorders. 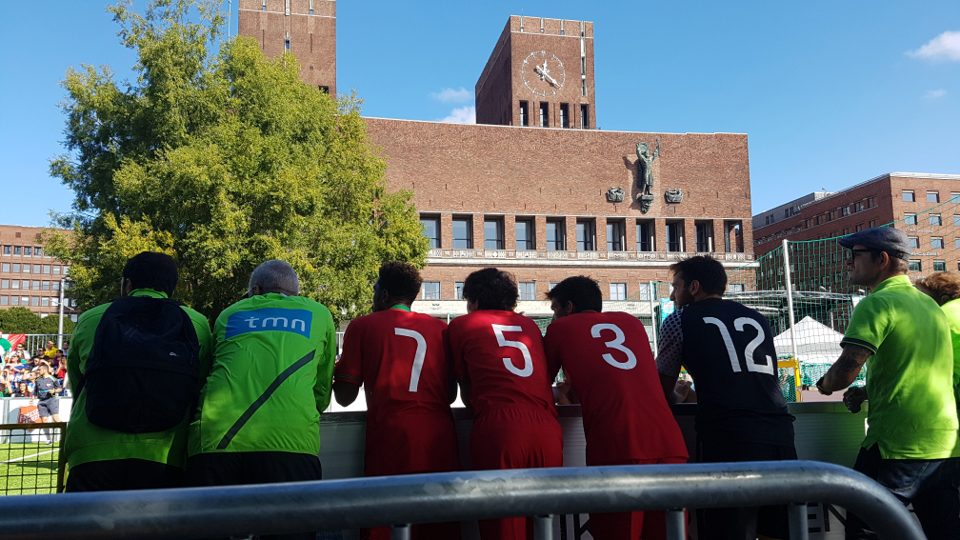 These training programmes have been developed in conjunction with public health experts to raise awareness of a broad range of physical and mental health issues affecting homeless populations and develop skills and techniques to enhance the work of support staff. 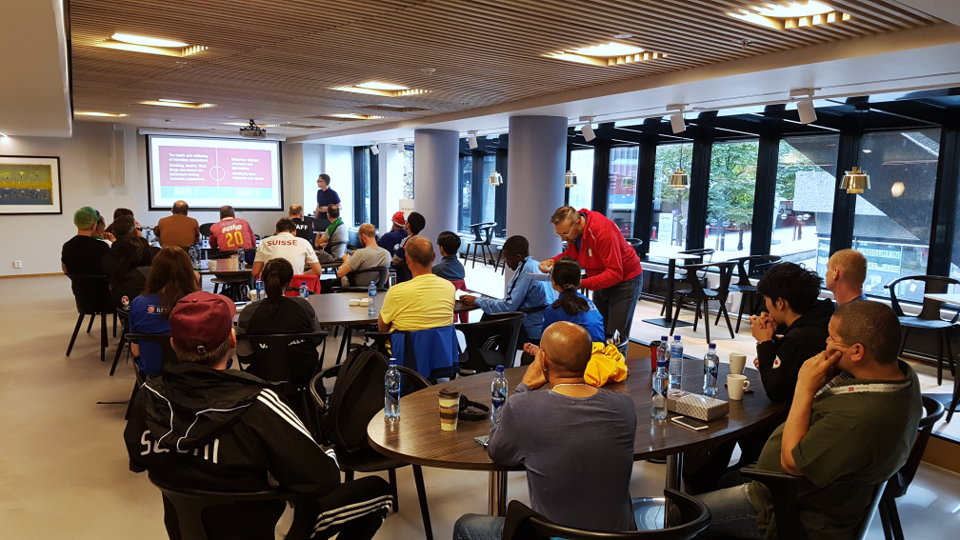 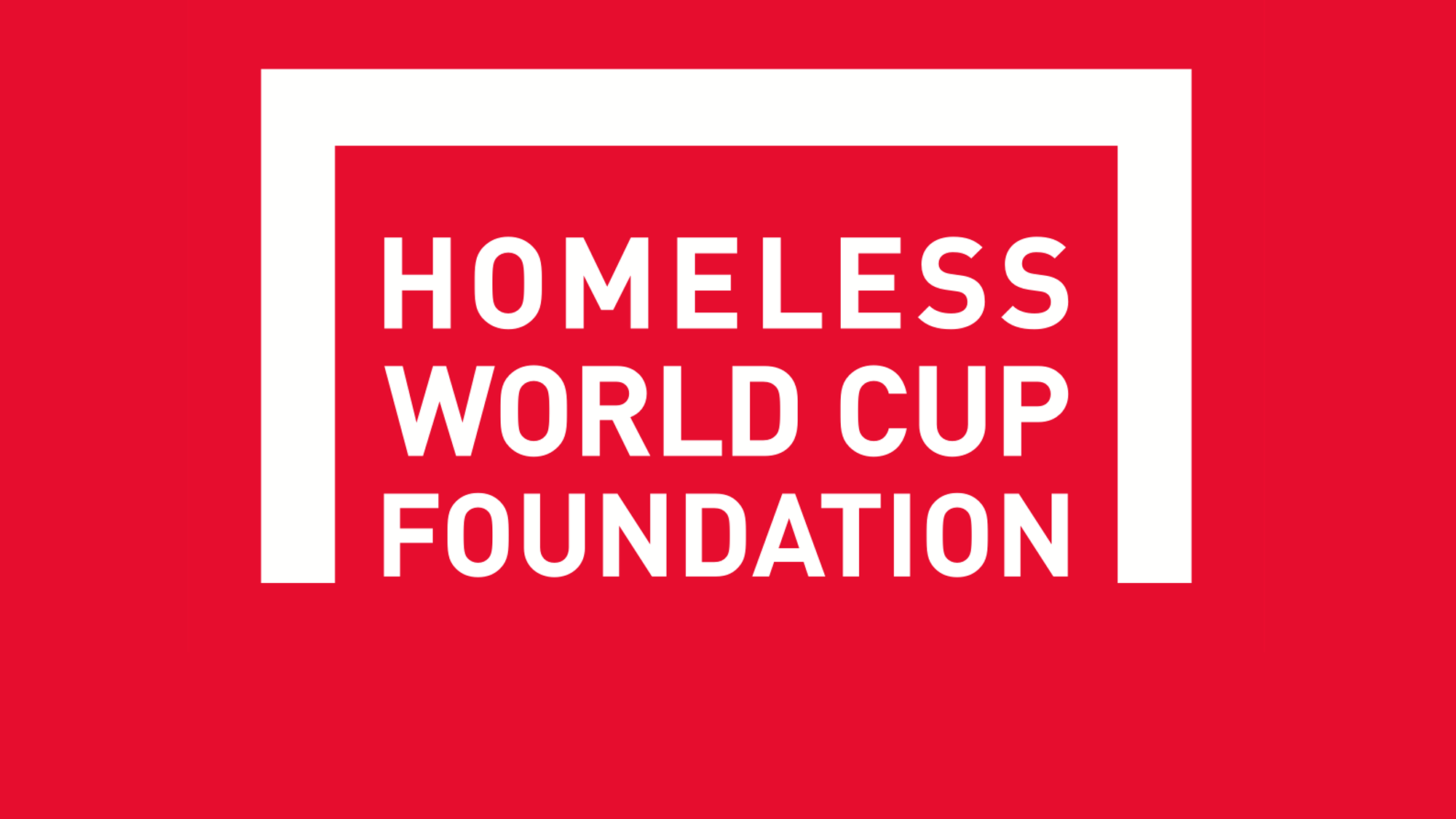 Glasgow’s George Square was transformed into “the most inspiring place on the planet.”

In 2016, Healthy Stadia delivered a smoking cessation brief intervention training workshop to managers and coaches from national teams participating in Glasgow, with the intention of skilling-up coaches to support players who are smokers to engage with national stop smoking services in their home countries.

The following year, Healthy Stadia developed the training concept further to cover other lifestyle risk factors such as physical inactivity, alcohol consumption and recreational drug use. Other health-related issues such as dental and foot care were also discussed, during the training, providing coaches with a broader understanding of their player’s health.

Cardiff’s iconic Bute Park, held the tournament at the heart of the Welsh capital in 2019

Football coaches from around the world received training on Adverse Childhood Experiences – a range of often prolonged and extreme stressful experiences that children can be exposed to while growing up. Coaches also learned how to support people affected by trauma and how to build resilience.