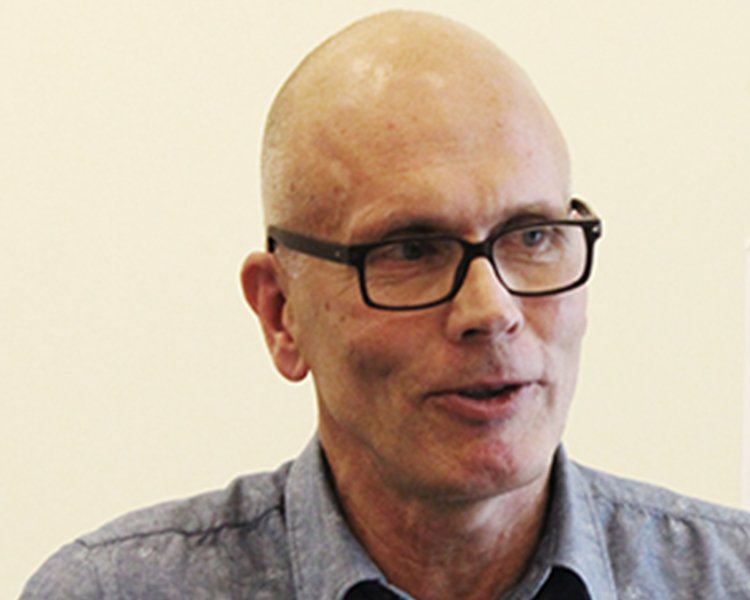 Robin was Chief Executive of the Health Equalities Group (HEG) from 2002-2016 and became Director of Research (Honorary) at the European Healthy Stadia Network in January 2017. He is currently a PhD candidate at the University of Glasgow researching Commercial Determinants of Health in Sport.

Robin gained his Master of Public Health (MPH) from the University of Liverpool in 2007. He was a member of NICE’s Public Health Programme Development Group which issued guidance in 2010 on the Prevention of Cardiovascular Disease and a developer of NICE guidance on Disability, dementia and frailty in later life – mid-life approaches to prevention (published Oct. 2015). Robin is an Honorary Lecturer at the University of Liverpool. He was elected Member of the Faculty of Public Health through Distinction in 2015.

Robin is a trustee of the UK Health Forum and is regularly called on by local and national media for comment on a broad range of public health issues.