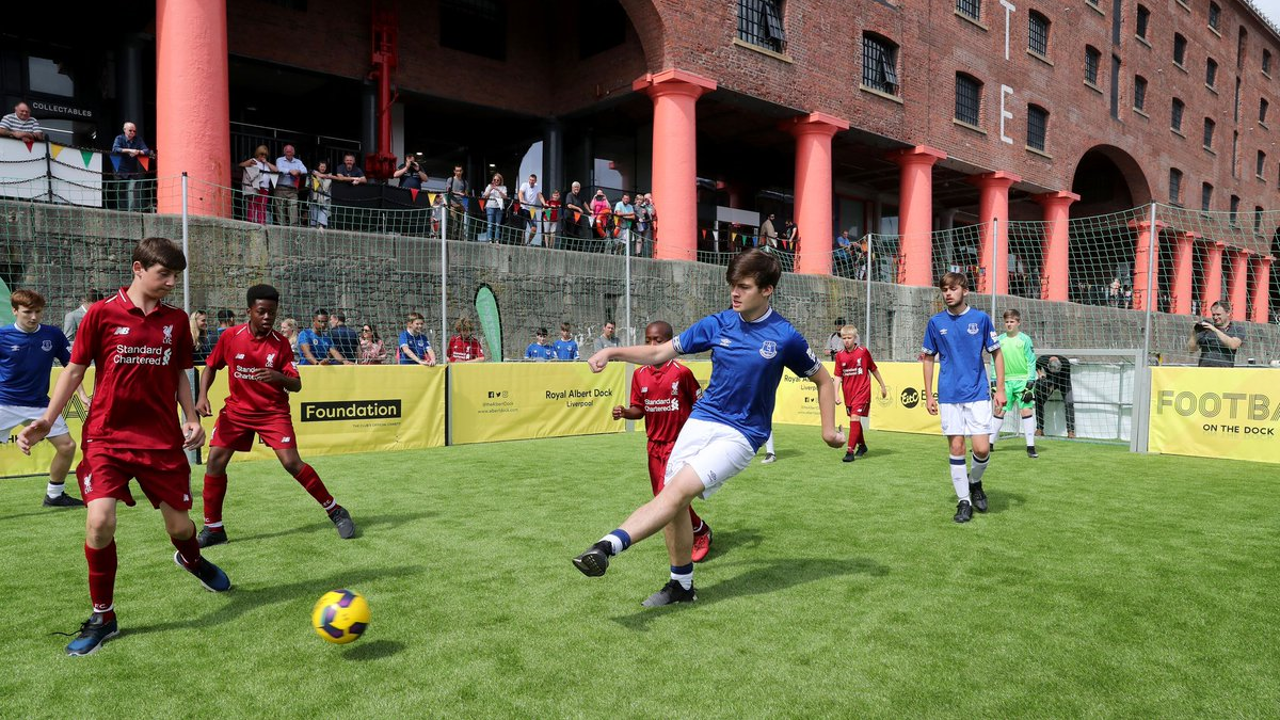 Earlier this year Merseyside Police secured £3.37m of government funding to establish a Violence Reduction Unit to tackle rising levels of violent crime across the Merseyside region. As part of this new programme, Jane Kennedy – Police and Crime Commissioner for Merseyside – worked with Healthy Stadia to convene a conference to engage members of the sports sector as part of a preventative ‘public health’ approach to tackling violent crime.

There has been a worrying increase in serious violence across the country over the last decade. In Merseyside there were 4 murders, 86 serious woundings and 140 knife crimes in the first half of the year alone (to 1/6/19).

In response to rising levels of serious violence, including knife crime, Merseyside Police has secured £3.37m of funding from the Home Secretary’s Serious Violence Fund to set up the region’s first Violence Reduction Unit (VRU).

VRUs are designed to bring a wide range of partners, including the police, local authorities, health and education professionals, community leaders and other key stakeholders together to adopt a public health approach to tackling serious violence.

Taking a public health approach to tackling knife crime involves treating violence like a disease, rather than treating it solely as a problem of law and order. By collecting data about homicides and other violent incidents, targeted measures can be implemented in hot-spot areas. This approach has been adopted both internationally (in Columbia, Canada and the USA) and closer to home (Scotland and Cardiff) with dramatic results.

A priority area for the new VRU will be to prevent children and young people from being exposed to criminal activities in the first instance. It is anticipated that the sports sector will play a vital role in implementing focussed interventions to prevent young people from becoming involved with, or a victim of crime.

The Police and Crime Commissioner for Merseyside, Jane Kennedy, worked alongside Healthy Stadia to convene a conference at Goodison Park, home of Everton Football Club, to discuss how the sports sector can be mobilised as part of a preventative public health approach to tackling violent crime on Wednesday 9 October.

Evidence-based examples of how sport is already making a difference by intervening in young people’s lives were provided by Everton in the Community and the LFC Foundation, the official charities of both Everton and Liverpool Football Club, Anfield Boxing Club, disability charity Daisy Inclusive UK and the Torus Foundation.

Healthy Stadia attracted interest from over 100 delegates from across the sports sector in Merseyside who heard about funding for short and long-term projects aimed at diverting people away from violence, including projects aimed at intervening when children are at risk of being excluded from school, criminal exploitation or committing serious violence.

The event concluded with a Q&A with the keynote speakers, before attendees were invited on a tour of the facilities at Everton in the Community. Everton FC legends Graeme Sharp and Ian Snodin alongside Liverpool greats Ian Rush and Jamie Carragher were also in attendance.

Speaking about the conference, the Police and Crime Commissioner for Merseyside, Jane Kennedy said:

“Sport has the power to reach people of all ages and backgrounds, especially young people. We want to harness that power to inspire young people to choose positive activities that raise their aspirations, skills and goals and guide them away from making poor life choices.

“Here in Merseyside our sports clubs – from our world famous football teams to our boxing gyms, gymnastic classes, and martial arts clubs – already do fantastic work in the community, but we have only scratched the surface of the potential they hold.  There is no doubt they have a massive role to play in this new approach and now is the right time to expand their involvement as a powerful and positive force for good. Through this event, I hope we will discover opportunities to work more closely together to enhance the access to sport for young people.”

“We are delighted to be working with the PCC for Merseyside on this pressing issue, as we are acutely aware of the positive impact sport and sports clubs can make on changing attitudes and behaviours amongst young people.

“We have worked for over a decade with sports organisations, taking an upstream, preventative approach to improving the health and wellbeing of fans, staff and the local populations near to clubs, and it is particularly encouraging to see that sports clubs are now taking a public health, evidence-based approach to addressing violent crime in Merseyside and beyond”.

Reducing Violent Crime within Merseyside: The Role of the Sports Sector was held at Goodison Park on Wednesday 9 October 2019.

For more information about the conference please visit: https://www.merseysidepcc.info/36/section.aspx/35/pcc_to_harness_power_of_sport_to_help_tackle_serious_violence_ 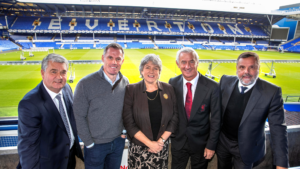 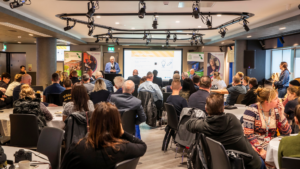 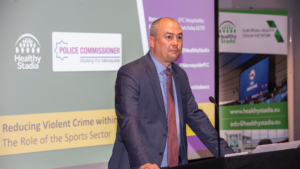 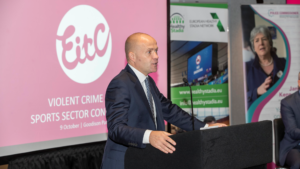 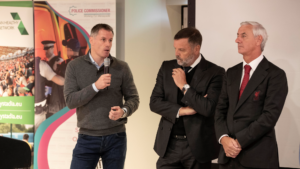 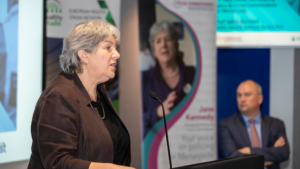 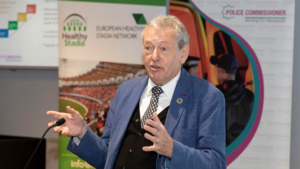 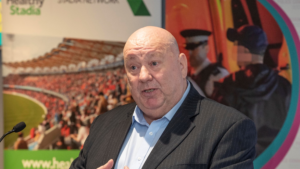 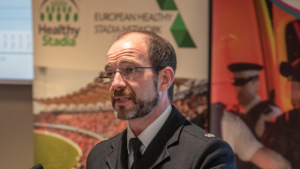