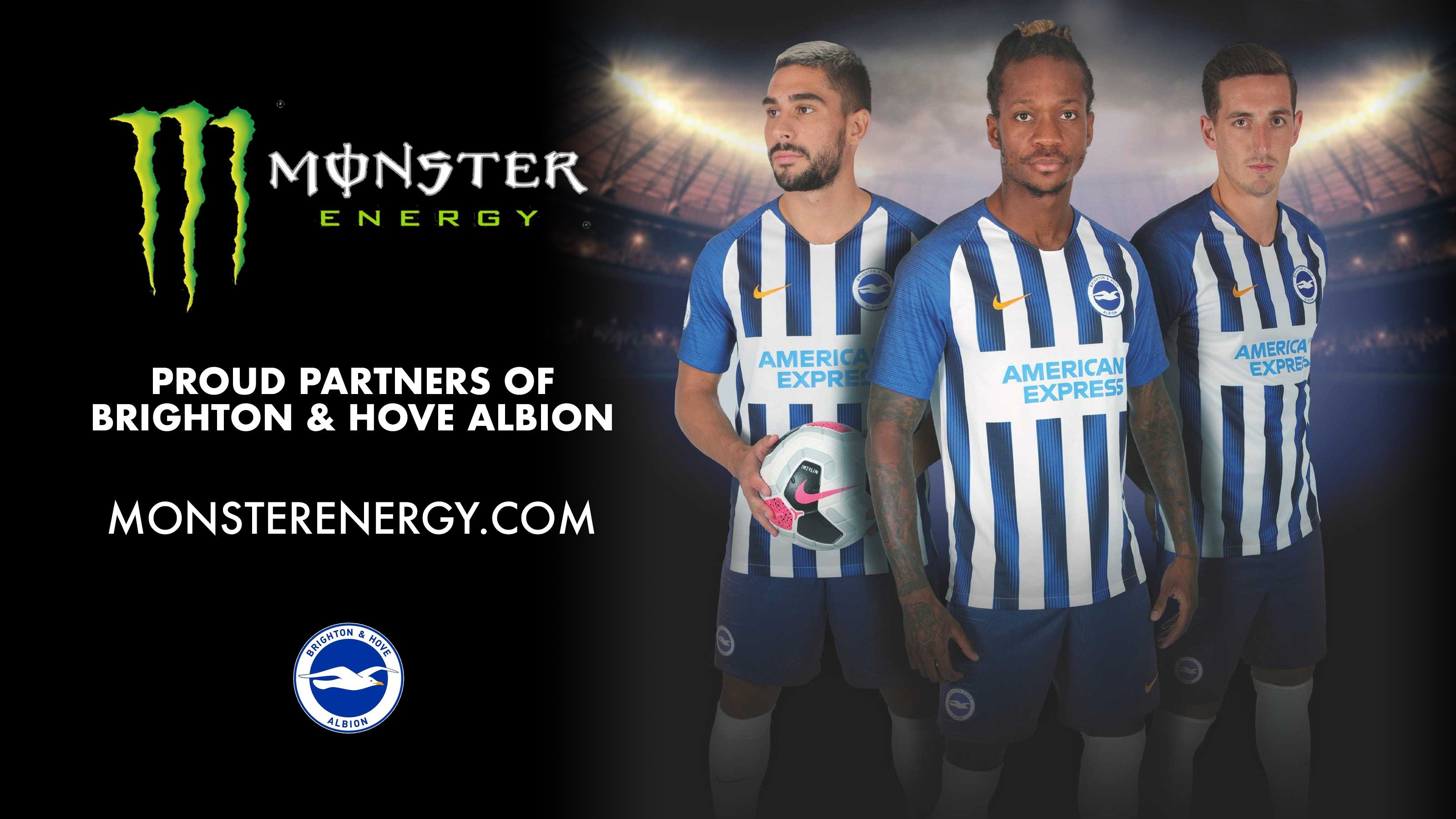 Monster Energy made its first foray into English top-flight football last week, agreeing sponsorship deals with no less than eight Premier League clubs. These partnerships add to the growing number of manufacturers taking advantage of sport to promote unhealthy food and drink items.

Monster Energy has already featured on the perimeter LED advertising boards at club stadia whilst logos and branding have also featured on each team’s website. Community activations and social media promotions are likely to follow later in the season, but it remains to be seen whether Monster Energy will be available to purchase inside stadia. 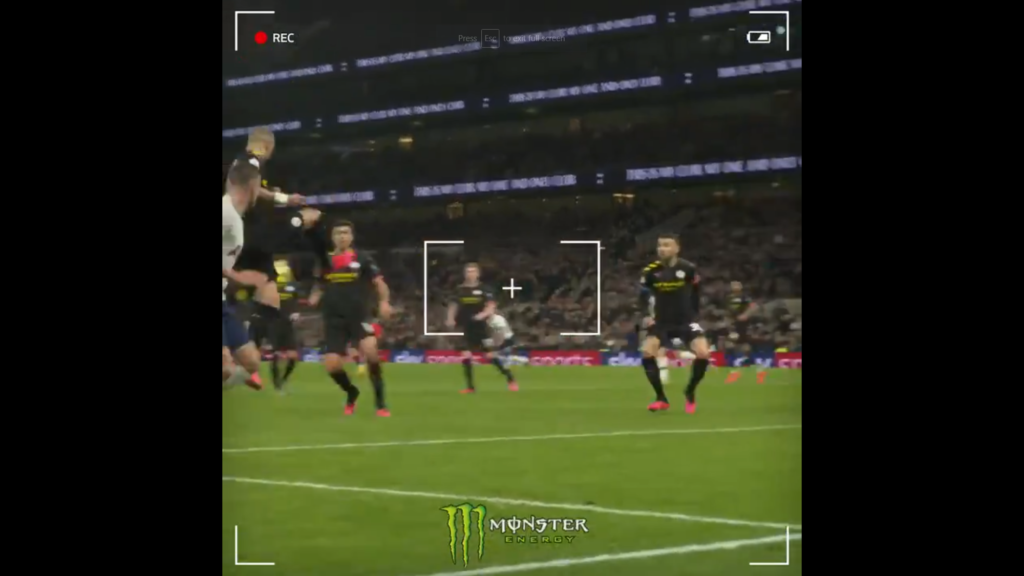 The partnerships with Monster Energy are problematic from a public health perspective for several reasons. One 500ml can of Monster Energy Original contains 55g of sugar (almost 14 teaspoons). Excess sugar consumption can lead to weight gain and both the sugar content and acidic nature of these drinks can lead to oral health issues such as tooth decay which can lead to painful and unnecessary tooth extractions.

However, arguably of more concern is that the high caffeine content of Monster Energy and other energy drinks can cause a whole host negative physical, mental and behavioural effects. These range from headaches to changes in the electrical activity of the heart and disrupted sleep patterns to structural changes in the pleasure-seeking parts of the brain. Many major retailers have already stopped the sale of energy drinks to under 16s, whilst in July this year, the UK government announced that the sale of energy drinks to people aged under 16 is set to be banned as part of its policy green paper – Advancing our health: prevention in the 2020s.

Children and young people also associate energy drinks with high performance, and more specifically, with sport. When they see their idols endorsing Monster Energy, knowingly or otherwise, this increases their intention to consume these products and ultimately increases their consumption as they hope to emulate their heroes.

These partnerships also undermine the work of club’s community foundations that seek to have a positive impact on the local community’s health and wellbeing. Sports stadia are often located in inner city, urban areas that have higher levels of health inequalities and football clubs and their community departments are increasingly being used to help alleviate health and social issues.

Palace for Life Foundation, the official charity of Crystal Palace, is no exception and they teamed up with obesity experts Food Talk to create a healthy weight management service for overweight children and families in Croydon, the area of South London that Crystal Palace serves.

So, whilst Palace for Life Foundation are giving children and young people the skills to identify high-sugar products and nudge them toward drinking water in the process, Crystal Palace is actively promoting a product that has one of the highest levels of sugar of any available drink product. Some Palace fans are not best pleased. 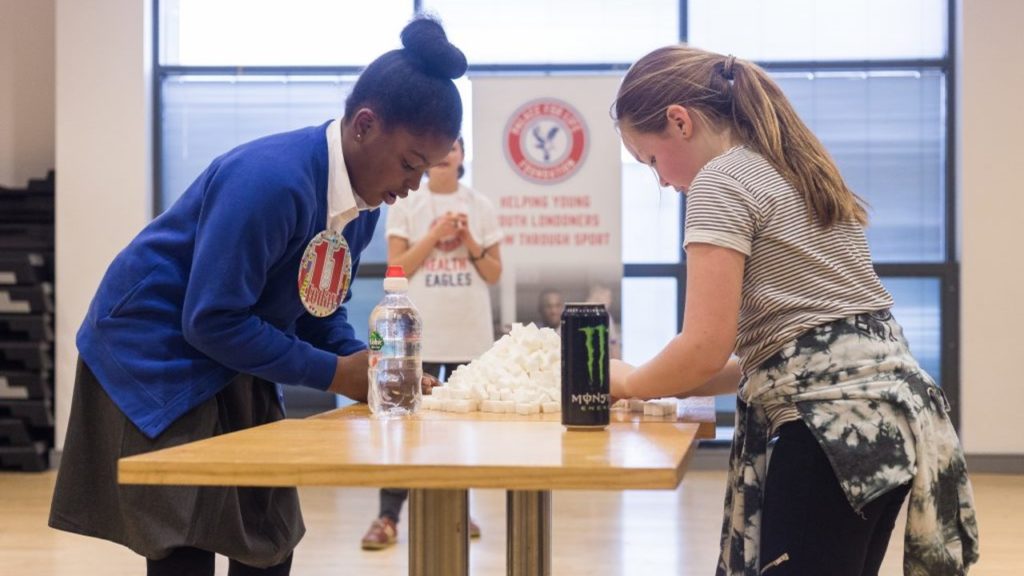 During a Healthy Eagles session at Palace for Life Foundation, children count 14 sugar cubes to represent the total amount of sugar in one can of Monster Energy.

“Monster Energy are a huge global brand and we believe them to be a good fit with our club – they pride themselves on being ‘all-action’, have insatiable levels of ambition and drive, and are committed to innovation within an extremely competitive market. They are an organisation who invest in an array of global sports and entertainment properties, and we are pleased to partner with them.”

What they mean by a “good fit with our club” isn’t entirely clear especially given that 4 in 10 children (38.2%) at Year 6 carries excess weight in Croydon and by age 5, over 4% of children have had one or more teeth extracted due to dental decay. The annual cost of removing rotten teeth is thought to be over £36m nationally; a drop in the ocean for a Premier League club, but an unnecessary drain on our underfunded NHS.

Football clubs need to recognise their responsibility to their own supporters and fans of the Premier League, not to mention the objectives of their own charitable foundations. By engaging with their own community departments, clubs can learn about some of the challenges that their local communities are facing and play a positive role in tackling overweight, obesity and oral health issues.

For an overview of the overweight, obesity and oral health data in the areas where the eight Premier League clubs sponsored by Monster Energy are based, please see data from the national dental epidemiology programme (NDEP) and national child measurement programme (NCMP) in the table below. 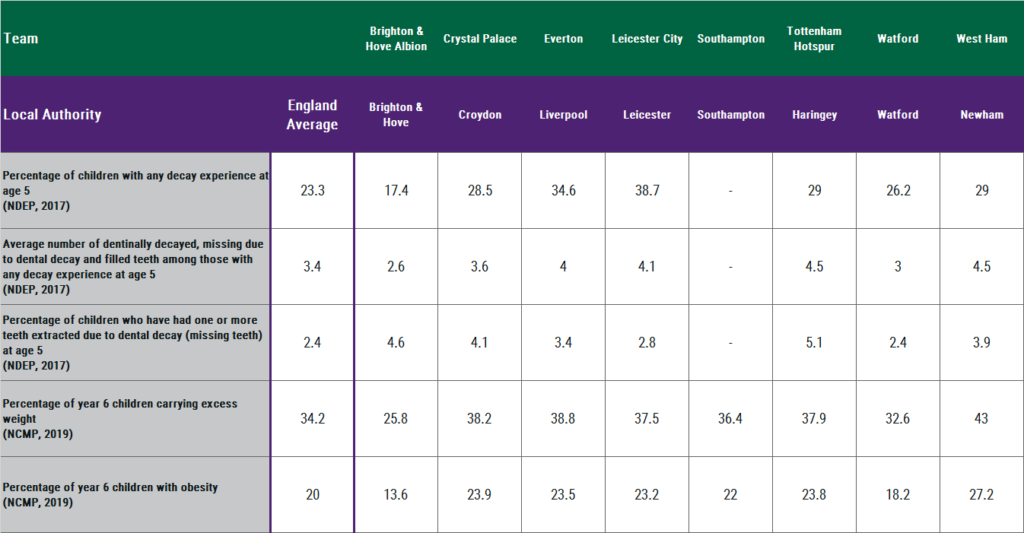