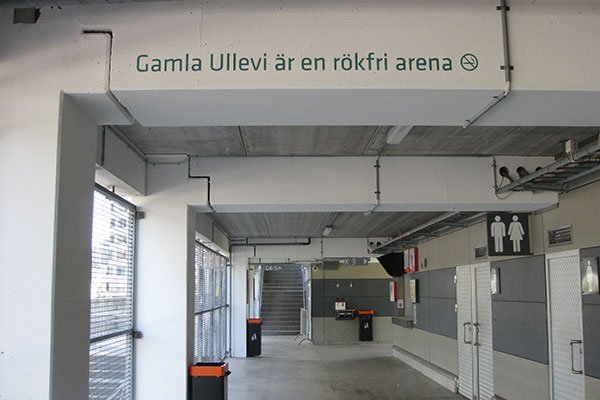 Posted at 11:13h in News by healthystadia

European Healthy Stadia Network has recently completed the first phase of a three year programme that is advocating for smoke-free football stadia across Europe. Part one of the programme has developed an up to date report detailing those European football nations who have stadia with a total or partial ban on smoking, and more importantly, those without any smoke-free policy at all.

Between January and April 2014, representatives from Healthy Stadia undertook a qualitative survey with all football associations and/or leagues in Europe ascertaining the level of smoke free policies operating across football stadia in their respective countries. Cooperation from football authorities was excellent, with 50 out of UEFA’s 54 member nations providing a response (94% response rate), with the following key findings:

In addition to ascertaining the type of policies in place, the 20 countries with a smoke-free policy were also asked to assess their overall levels of compliance with this policy on a match-day using a scale of 0-5 (0 low; 5 high). Compliance was assessed as 3 or better in all but one country, whilst the average compliance across the 20 countries was 3.9.

With a comprehensive map of smoke-free stadia policies covering European football nations now established, phases 2 and 3 of the programme will develop guidance documentation for national associations, leagues and clubs within UEFA member countries to help them adopt smoke-free policies, and an accompanying advocacy campaign proposed for 2016.

This research has been funded by Healthy Stadia’s partnership with World Heart Federation and UEFA’s social responsibility department. Thanks should be given to agencies who have assisted in the process, including: Association of European Professional Football Leagues, Global Smokefree Partnership, European Network for Smoking Prevention, World Health Organisation, World Heart Federation and UEFA.