Further questions raised over suitability of gambling sponsorship in sport 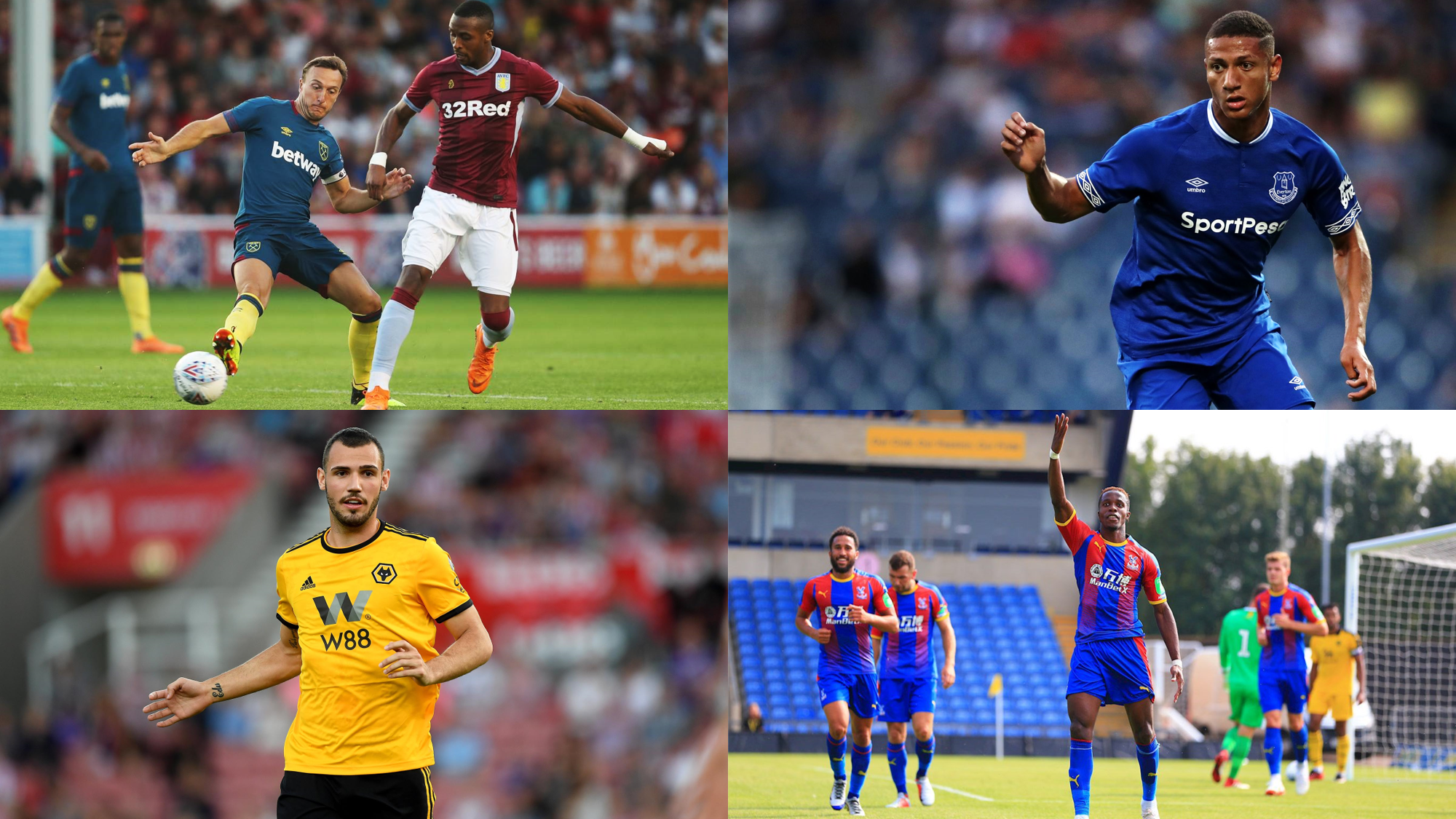 Posted at 15:37h in News by Michael Viggars

Nearly 60% of the clubs in England’s top two divisions will have gambling sponsors on their shirts this season. But many fail to pay a single penny to leading charity for gambling addicts.

The growing number of football clubs with betting firms and online casinos on their shirts has been described by experts on problem gambling as “worrying” amid calls for a national debate on the potential harms.

Nine of 20 Premier League teams and a staggering 17 of 24 Championship clubs will have gambling companies on their shirts in the 2018-19 season with many others also having a nominated ‘gambling partner’. The English Football League (EFL) is itself sponsored by Sky Bet.

Gambling and sports sponsorship has recently been described as a public health issue. In Britain, people in the lowest income groups are three times more likely to experience gambling problems than the rest of the population. Ethnic minority groups and young people – especially young males – are also more likely to suffer from the harms of gambling than other people.

In response to growing concern, the Labour Party has pledged to tackle the ‘hidden epidemic’ of addiction and protect children and vulnerable people from early exposure to gambling by banning football clubs from signing shirt sponsorship deals with betting companies. It plans to work alongside the Football Association or introduce new legislation.

Somewhat ironically, the explosion of gambling sponsorship can be traced back directly to the Gambling Act which was introduced by the New Labour administration in 2005. The Act swept away the restrictive legislation that had since the 1960s limited the extent of gambling in public life.

However, as part of the relaxation of regulations, it was agreed that the industry would pay a voluntary levy to fund research, education and treatment to tackle problem gambling.

Last season, only one Premier League shirt sponsor, the British-owned gambling giant Bet365, respected the voluntary levy and donated money in the region of £434,000 – less than 14% of the value of Stoke City’s shirt sponsorship arrangement with Bet365 in 2017-18. Stoke City also receive additional monies from the betting firm through stadium naming rights.

The eight non-UK betting companies with shirt sponsorship deals, including Sport Pesa (Everton), Ope Sports (Huddersfield) and Fun88 (Newcastle) pledged nothing to the voluntary fund, despite injecting £44.1 million into clubs, and will have likely receiving a handsome return thanks to the global appeal of the Premier League.

But the UK is not the only country suffering the effects of weak legislation. Official statistics show that there are also nearly a million people with some form of gambling addition in Italy, nearly half of whom are unemployed.

The Italian government has responded by introducing a blanket ban on gambling-related advertising that will come into effect on 1 January 2019. Sports clubs will be prohibited from carrying gambling sponsors under the Decreto Dignita, but those with existing agreements have been granted concessions to honour their contracts.

In response to concerns from a wide-range of charities dedicated to tackling problem gambling in the UK, Sky Bet is now investing £1 million to educate EFL clubs about responsible gambling.

As part of the programme, new responsible gambling shirt logos will feature on every EFL club’s shirt sleeve from the start of the 2018-19 season. Sky Bet will also coordinate a campaign across all media – likely juxtaposed by the increasing presence of gambling adverts with time-sensitive deals across TV, radio, online and social media.

With public trust in gambling firms at a tipping point, amid mounting concerns over the volume and prevalence of advertising, clubs and leagues would do well to remember their roots and reconsider their relationship with gambling firms.

The impact of the Premier League and EFL clubs’ community trusts and foundations is increasingly well-documented, serving to embed the ever more globalised game in local communities, whilst responding to the education, employment and health needs of vulnerable people in their area.

But what would happen if a community trust sought to respond to a demand for problem gambling services if their associated club was in receipt of sponsorship money from a betting firm? Would they be impeded? You could bet your house on it.