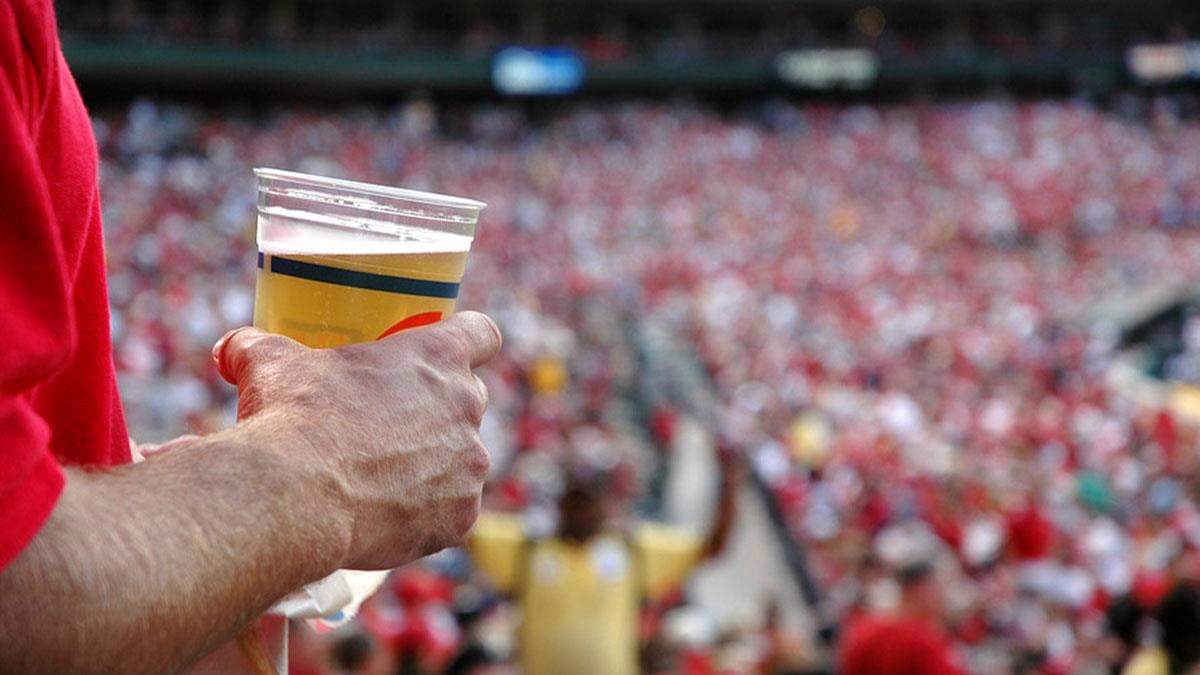 Posted at 15:50h in News by Michael Viggars

As communicated directly to UEFA’s member associations and widely reported in several media outlets, we note that after its Executive Committee meeting in Kiev on 24th May, UEFA has amended Article 36 of its Safety and Security Regulations (distribution of alcohol), in favour of: “a policy allowing (not requiring) such sale and distribution [of alcohol], but subject at all times to national and local laws”. We also note that this decision has been reached after a “thorough evaluation as to whether UEFA’s longstanding policy prohibiting the availability of alcohol at its matches should be maintained or removed”.

As an NGO working to develop sports stadia as ‘health promoting settings’, we are concerned that opinion from the field of public health has not been considered as part of this ‘thorough evaluation’ process, and have some wider reaching concerns with the proposed relaxation of Article 36.

Whilst we acknowledge that the vast majority of football fans attending UEFA matches choosing to drink alcohol will do so responsibly, it is appropriate to summarise some of the short and long-term consequences of alcohol consumption on health and wellbeing, and suitable counter measures that can be adopted to minimise negative impact of this policy change.

In line with changes to Article 36, and in light of UEFA matches predominantly being played against clubs from different countries with different alcohol laws and drinking cultures, we advise a number of key ‘harm reduction’ measures that should be coordinated by UEFA in advance of the 2018-19 season for those countries and clubs affected by this change in policy. These include: