Sport relegated to subs bench in fight against obesity 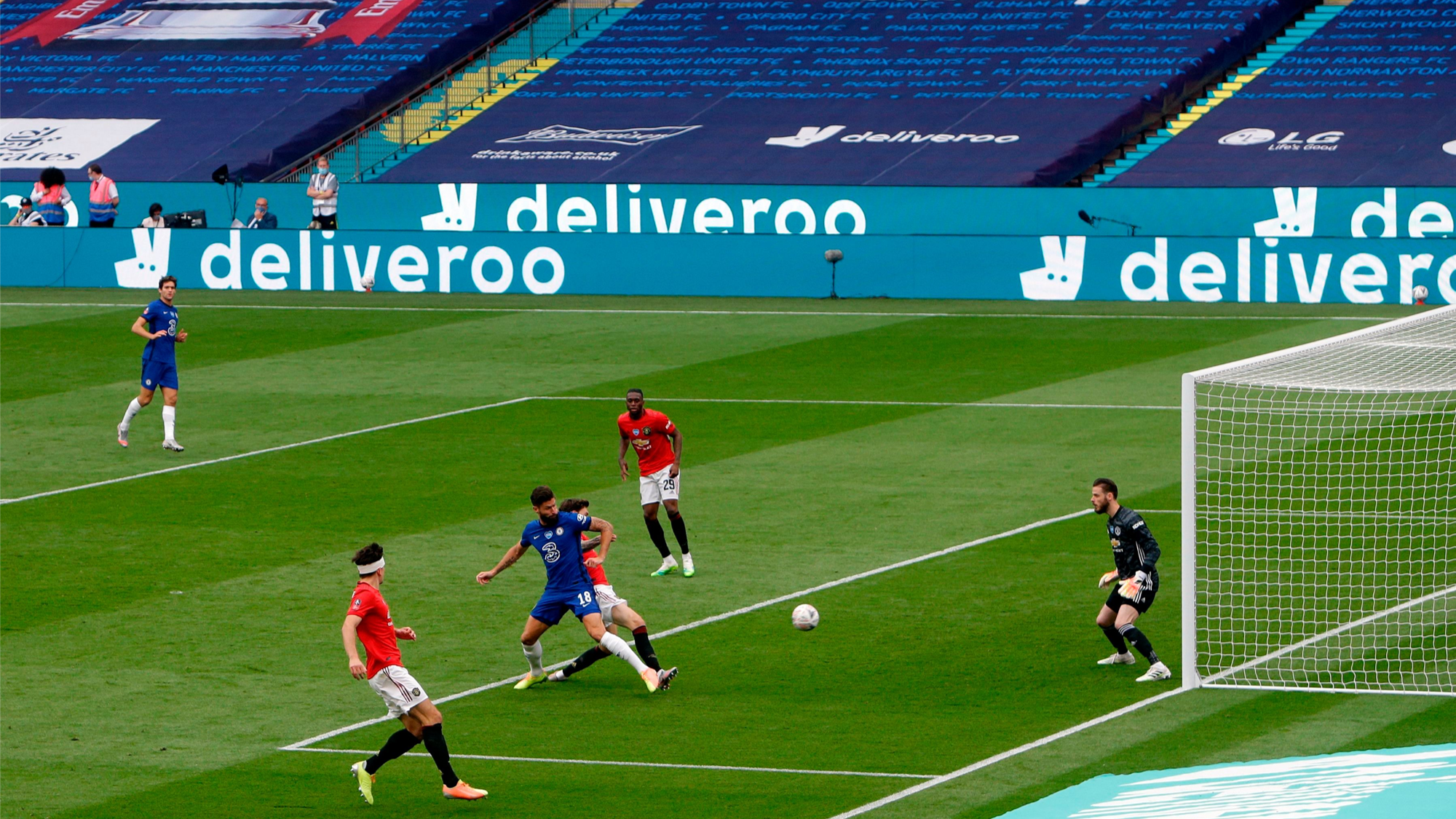 27 Jul Sport relegated to subs bench in fight against obesity

Posted at 17:07h in News by Michael Viggars

Today the UK Prime Minister Boris Johnson announced a new raft of measures designed to “get the nation fit and healthy, protect themselves against COVID-19 and protect the NHS.” Whilst we are pleased to see an array of progressive policies and interventions, the UK government has failed to show the red card to junk food companies being able to sponsor sports rights holders in its move to reduce exposure to unhealthy food and drink marketing.

New measures to be introduced by the UK government to combat the obesity epidemic include a ban on television and online adverts for food high in fat, salt and sugar before 9pm; an end to deals such as ‘buy one get one free’ on unhealthy food; restaurants being made to display calorie information to help people make healthier choices when eating out; alcoholic beverage manufacturers forced to include the ‘liquid calorie’ content of their products; and finally a new public health campaign to help people lose weight, get active and eat better after the COVID-19 wake-up call to be launched in the coming weeks.

We are delighted that the UK government is finally taking note of the seriousness of the situation regarding overweight and obesity following slow progress in recent years. Around two-thirds (63%) of adults carry excess weight and half of these are living with obesity. And it is not just adults – around one in three children leaves primary school at age 10 or 11 overweight and one in five are living with obesity.

Through this announcement, the UK government has acknowledged that our weight status is not solely dependent on our personal choices – it is heavily influenced by where we live, how much money we earn, who we socialise with, our family history and, crucially, what marketing we are exposed to.

At Healthy Stadia, we are concerned that sports fans, a large proportion of whom are children and young people, are being routinely exposed to junk food, soft drinks, and alcoholic beverage marketing during sports broadcasts, through football video games, by current and former players and athletes on social media and by grassroots sport sponsored by junk food companies.

Despite pledges from the UK government many years ago to encourage sports organisations to take a “responsible approach to sponsorship”, very few have responded positively to this call and in fact we may have seen a growth in the number of partnerships of this nature in the time since.

Prohibiting television adverts for food and drink high in fat, salt and sugar before 9pm will prevent the likes of Domino’s pizza from advertising their half-time pizza promise during Sky and BT football broadcasts, but it won’t stop Deliveroo from appearing on the pitch-side LED boards and behind managers and players in press briefings at English FA Cup matches – or Just Eat partnering with the English Football League.

Ending ‘buy one get one free’ deals might help us cut down on the volume of confectionery we might purchase, but it won’t stop McVitie’s embracing the irony of an unhealthy product sponsoring elite athletes and partnering with Team GB – or Cadbury using Virgil van Dijk, Harry Kane, and Eden Hazard to sell chocolate.

Including information on the calorie content of alcoholic beverages might help to nudge people away from another drink at the pub, but it won’t stop Guinness using the likes of former England rugby union player Will Greenwood to produce bespoke online and social media content – or sponsoring the Six Nations rugby directly.

Without further measures to prohibit the marketing of energy dense, nutrient poor food and drink items through sport, we are concerned that companies who are affected by new government measures will react by shifting cash they may have spent on television adverts into further partnerships with professional sports organisations, allowing them to appear on the very broadcasts the measures intend to stop.

Furthermore, there is also the risk that without significant additional financial support, grassroots sport may welcome further sponsorship from the food and drink sector (e.g. McDonalds sponsorship of UK Home Nations grassroots programmes) to compensate for shortfalls which would seriously undermine the UK government’s new obesity drive.

We call on government to recognise the true potential of professional sport by prohibiting marketing and advertising of unhealthy food and drink items with and through sport and sports personalities, and also to invest significantly in grassroots sport to enable sports organisations big and small to deliver community programmes that can help us all lose weight, get active and feel better.

We believe that partnerships with high fat, sugar and salt food and drink sponsorship is incongruent with sport. Together with other public health professionals, academic researchers, oral health specialists and sports medicine experts we’re working to highlight why we should be concerned by the prominence of junk food and sugary drinks marketing through professional and amateur sport and the impact these sponsorship and advertising deals are having on our health. To learn more about our advocacy in this area, please click here.

Recognising and responding to trauma: the role of sport in 2020 and beyond
Cadbury partners with ‘Big Six’ Premier League clubs as global chocolate partner