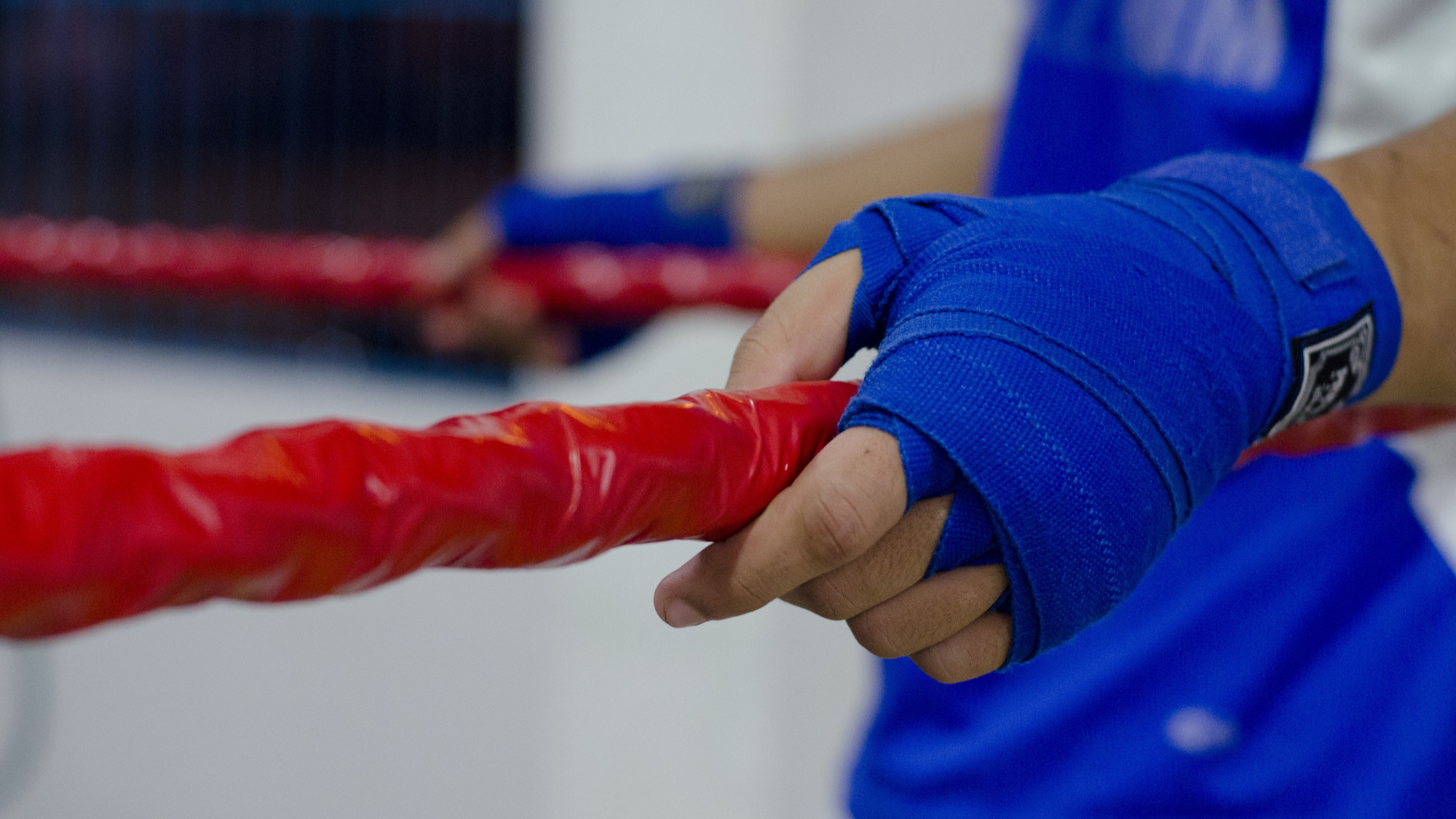 Posted at 15:28h in News by Michael Viggars

Earlier this year Merseyside Police secured £3.37m of government funding to establish a Violence Reduction Unit (VRU) to tackle rising levels of violent crime across the Merseyside region, and Healthy Stadia has been supporting the VRU in the roll out of this new ‘upstream’ approach to tackling violent crime.

There has been a worrying increase in serious violence across the country over the last decade. In Merseyside there were 4 murders, 86 serious woundings and 140 knife crimes in the first half of the year alone (to 1/6/19). In response to this rise, Merseyside Police has secured £3.37m of funding from the Home Office’s Serious Violence Fund to set up the region’s first Violence Reduction Unit (VRU). A priority area for the new VRU will be to prevent children and young people from being exposed to criminal activities in the first instance.

After running a successful conference on the sports sector and violent youth crime at Everton Football Club in mid-October, Healthy Stadia has been appointed by the VRU to commission a range of sport and physical activity projects that are taking a preventative ‘public health’ approach to tackling violent crime in the region.

With an initial submission of 42 applications from across the Merseyside sports sector, Healthy Stadia has commissioned 15 new projects that are engaging young people under the age of 25 years old that are using both targeted (e.g. female only) and universal approaches to engagement. Priority has been given to projects applying from ‘hot spot’ areas that correspond to police data on incidence of youth crime, many of which have the added burden of higher levels of social and health inequalities.

A wide range of sports-based projects are now being used in these ‘hot spot’ areas as diversionary and educational tools to change attitudes and behaviours related to violent crime and knife crime, whilst many of these projects are also addressing themes such as gang culture, drug and alcohol use, discrimination, inclusivity and mental health. Although a number of projects are using mainstream sports such as football and rugby as an early intervention tool, a wide range of activities such as boxing, dance, martial arts, parkour, indoor climbing, box-fit, gymnastics and cheerleading are all being used to engage young people.

In addition to receiving funding from the VRU to run projects, all commissioned organisations are required to send a minimum of two representatives to a half-day ACES (Adverse Childhood Experiences) and trauma-informed training session that will be delivered by Healthy Stadia’s ACES lead practitioner, Andrew Bennett.

A growing body of research is beginning to link ACEs with a broad range of poor health and social outcomes throughout the life course. Typically, the more ACEs an individual has the more likely they are to smoke tobacco products, over-consume alcohol, and indulge in other risky behaviours such as gambling and substance use. Individuals who have experienced several ACEs are also more likely to have financial and employment troubles, suffer from mental health issues, experience relationship breakdowns, be involved in crime and commit or be a victim of violence.

The 15 commissioned projects are anticipated to reach a combined total of 3000 beneficiaries between December 2019 and the end of March 2020, whilst a monitoring and evaluation exercise from Liverpool John Moores University will measure the impact of projects over this period.

To find out more about Healthy Stadia’s work with the Merseyside VRU and our ACES training offer, please contact: matthew.philpott@healthystadia.eu