Tartu call for a Healthy Lifestyle 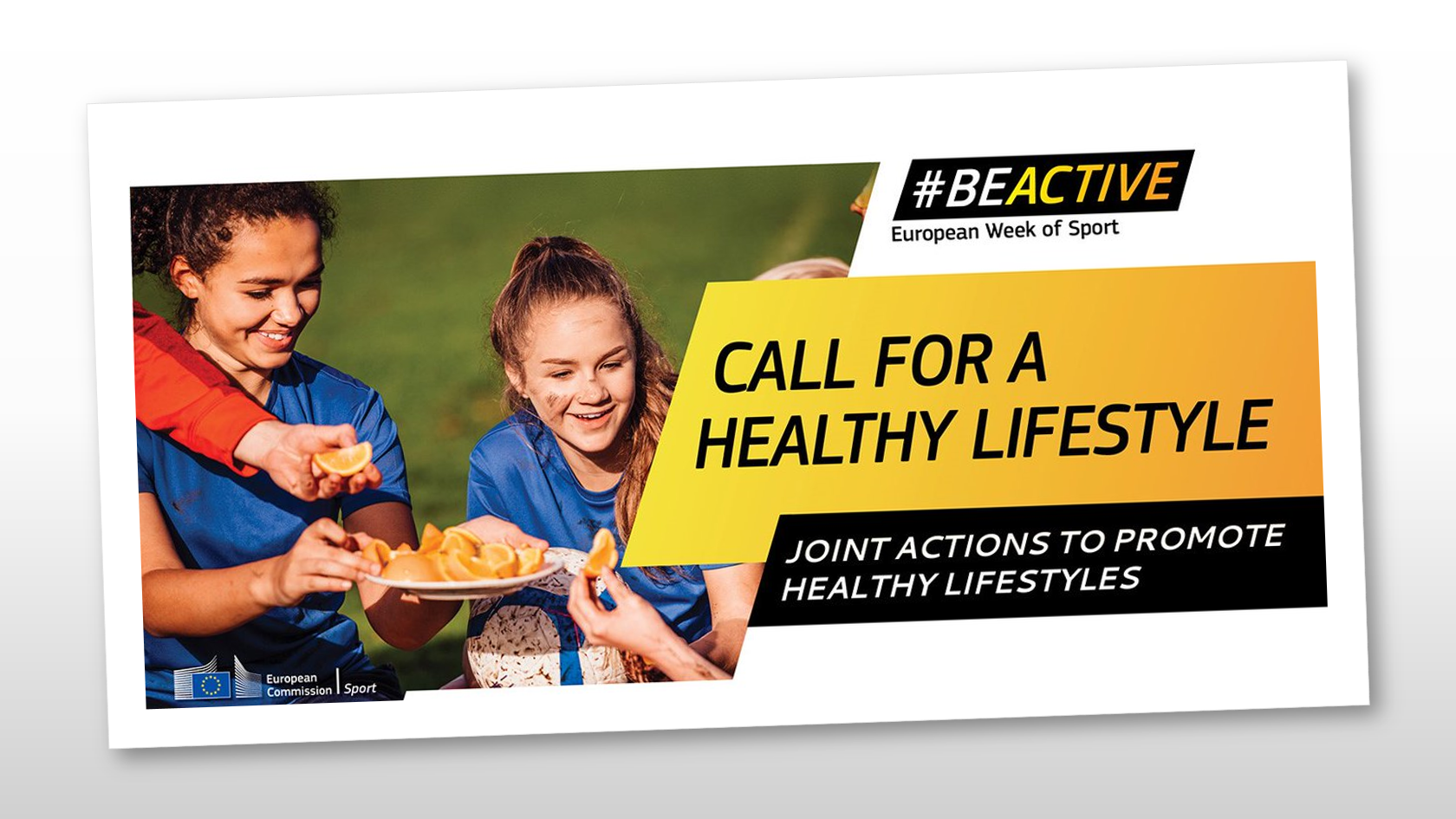 Posted at 10:37h in News by Michael Viggars

Coinciding with the European week of sport, the Tartu call for a healthy lifestyle was launched on 22 September in the Estonian city of the same name by Commissioners Phil Hogan (agriculture and rural development), Tibor Navracsics (education, culture, youth and sport) and Vytenis Andrikiukaitis (health and food safety), and sets out a roadmap for promoting healthy lifestyles in Europe, particular amongst children, over the next two years.

An unhealthy population has a direct impact on social security and healthcare costs, and risks becoming an ever-increasing burden on the European economy. With scientific evidence clearly demonstrating that sedentary lifestyles and poor diet can lead to ill health, particularly in later life, the aim of the Tartu call is to encourage a more consistent and effective approach across Europe towards the promotion of healthy lifestyles, making use of EU initiatives and funding where available, to improve the health not only of citizens but also of EU public finances.

The call contains 15 commitments bringing together work in a range of fields, such as sport, food, health, innovation and research, to promote healthy lifestyles. Among the proposals set out in the call are:

Ahead of the launch, Commissioner Navracsics said:

“We need to work across policy areas if we are to succeed in encouraging people to develop healthy habits. This is why I decided that this year’s European Week of Sport should focus on this theme, and I am pleased that Commissioners Andriukaitis and Hogan are joining me in this effort. To tackle the habits that contribute to poor health, we all need to work together – the European Week of Sport is part of this.”

As in previous years, the Week was for everyone, regardless of age, background or fitness level, with thousands of activities taking place in 32 participating countries. Several of UEFA’s member associations and many professional sports clubs also supported the European Week of Sport this year, using players and ambassadors to encourage their fans to #BeActive.