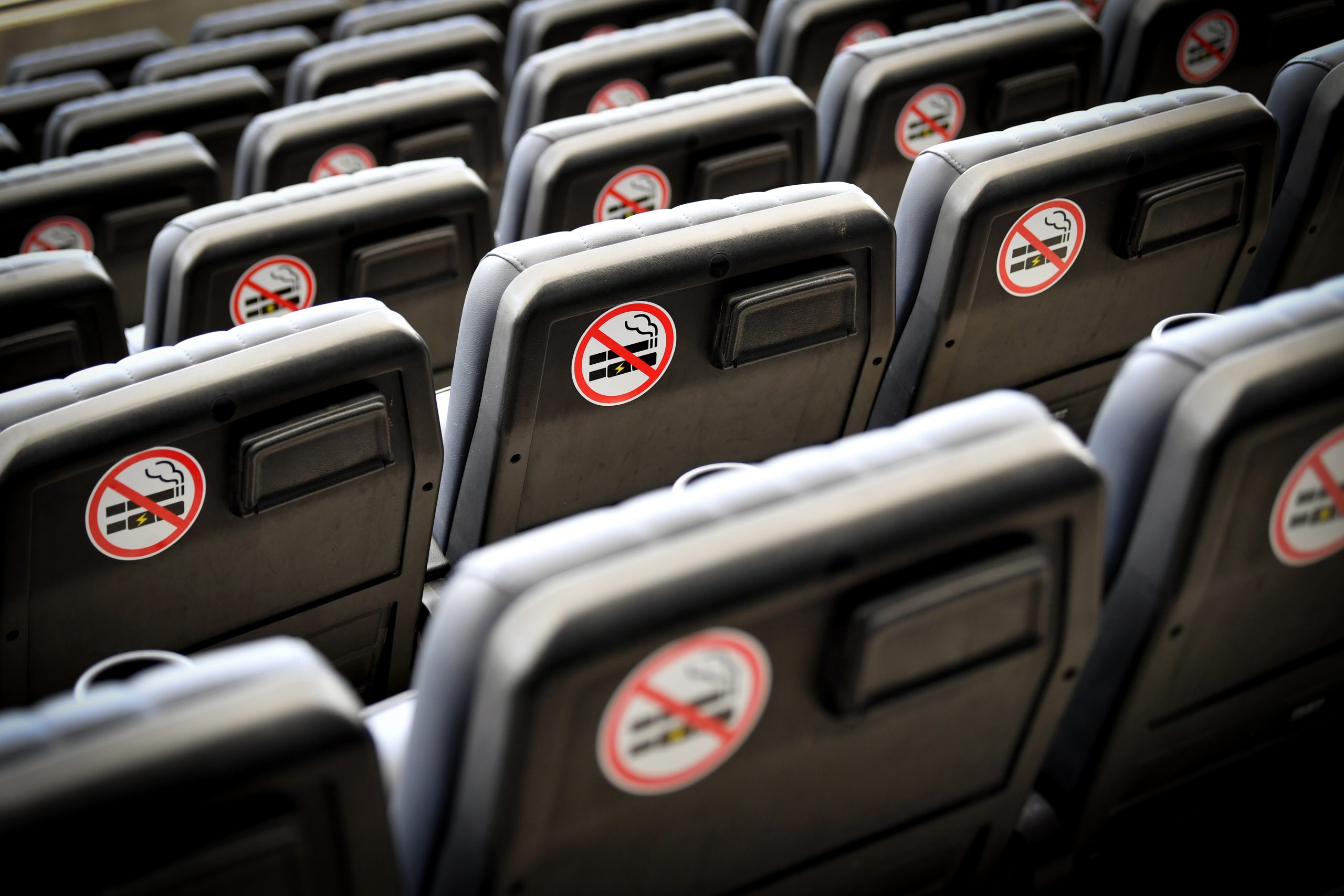 Posted at 10:01h in News by Michael Viggars

The Tobacco-Free Stadia Declaration aims to supplement previous guidance developed by Healthy Stadia to help individual clubs, leagues and governing bodies of sport to develop robust tobacco control policies at their stadia. Support from UEFA and the World Health Organisation (WHO) will help to realise a smoke-free future for European football.

Healthy Stadia, with support from UEFA and WHO, have recently launched the Tobacco-Free Stadia Declaration, a new tool that will help sports organisations and stadium operators across Europe to implement measures to protect stadia users from second-hand smoke and other tobacco harms.

In Europe alone, tobacco causes up to 700,000 deaths each year and using tobacco is a major risk factor associated with heart disease, stroke, chronic lung diseases and a wide range of cancers including mouth, throat and lung.

Even for those who do not smoke themselves, smoke inhaled involuntarily, commonly referred to as second-hand smoke, can be dangerous to those with underlying health conditions. It is estimated that second-hand smoke contributes to the death of 79,000 non-smokers a year in Europe.

Therefore, sports organisations and stadium operators should reserve the right to implement a comprehensive tobacco-free policy under their own volition to protect stadium users from the harms associated with tobacco. A policy of this nature can and should exceed national legislation and this is the driving force behind the notion of a Tobacco-Free Stadia Declaration.

New research conducted by UEFA Football and Social Responsibility department and Healthy Stadia reveals that over half of UEFA’s 55 national associations now operate stadia with a comprehensive tobacco control policy, a figure that has increased significantly since our previous benchmarking exercise in 2014.

Significantly, of the 29 national associations operating tobacco-free policies, there are now three countries that have
implemented voluntary policies that surpass their own country’s tobacco control legislation applying to stadium
environments.

This sends a clear message to stakeholders within European football that Tobacco-Free Stadia policies can be successfully implement in the absence of tobacco control laws that cover stadium environments.

“UEFA has always striven to support good health and wellbeing, not only through the continued advancement of football at grassroots level across Europe, but through the development of health promoting policies and practices at UEFA competitions.

“The Declaration has been co-developed with public health and stadium security experts to support football stakeholders (clubs, leagues and national associations) who want to develop effective tobacco-free policies in the absence of national legislation.

“It is hoped that this step-by-step guidance, and the case studies from both club and at national level will inspire further members of the football family to implement their own policies protecting stadium users against the acute dangers to health presented by second-hand smoke.”

Inspiration and learning can also be taken from the pioneering work of other clubs and league operators who
have implemented their own volitional policies, and two case studies are also included in this support pack, whilst the appendices also offer guidance on milestones, FAQs and a tobacco-free policy template.