UEFA EURO 2016 No Tobacco project featured in Football as Medicine 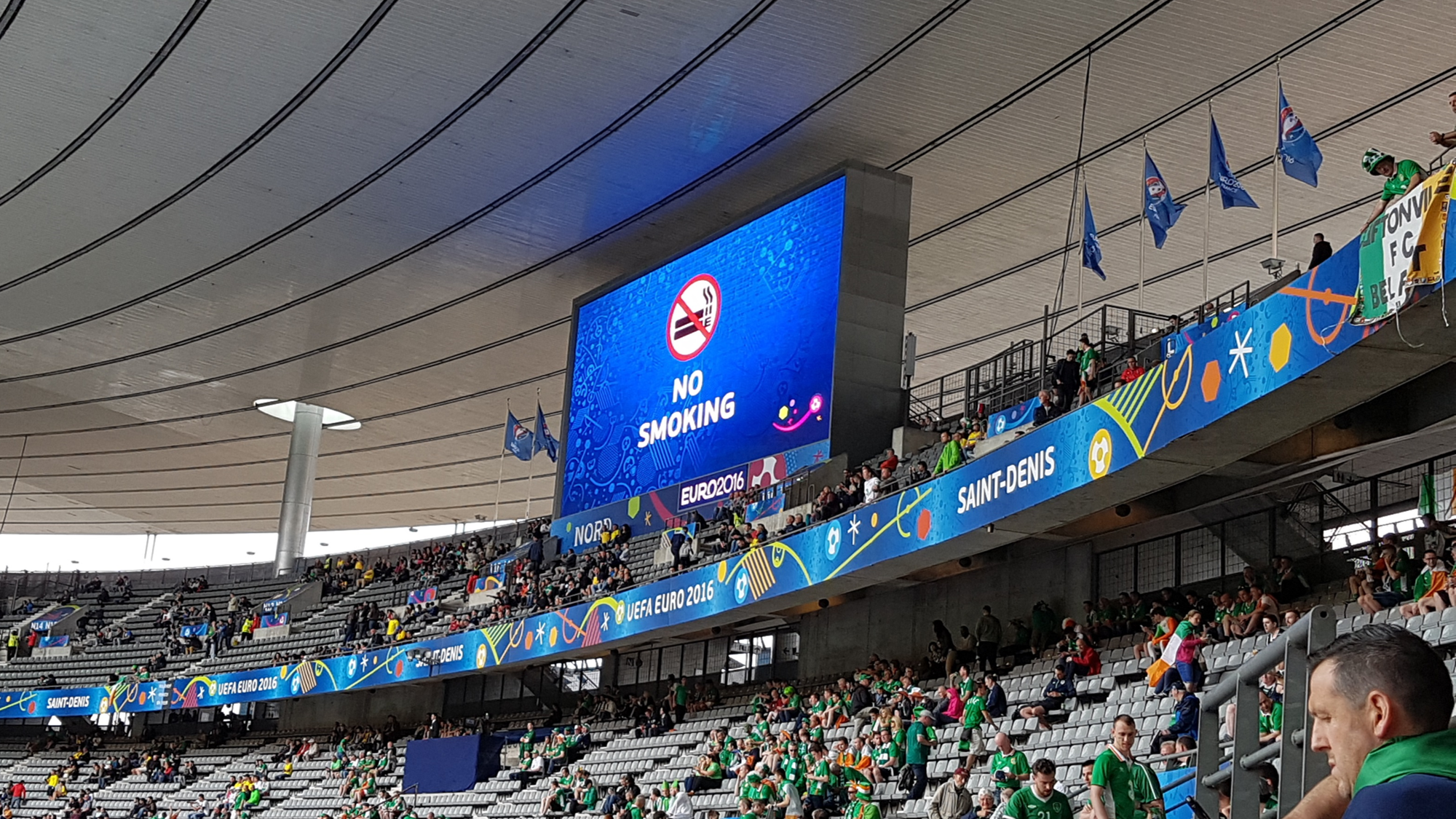 Posted at 14:53h in News by Michael Viggars

Healthy Stadia has authored a book chapter in a new publication – Football as Medicine – exploring the design, development and delivery of a No Smoking policy that operated in host stadia during the 2016 UEFA men’s European Championships in France.

There is no doubt that physical activity is good for us. But what are the benefits, challenges and impacts of football on health? Football as Medicine is the first book to focus solely on football in the context of health from an individual, community and population-level perspective.

The new book examines a variety of themes including the effects of football training on the three main types of fitness (cardiovascular, metabolic and musculoskeletal) and on specific target populations, for example, children, type 2 diabetes patients, cancer patients, people with mental health conditions, disadvantaged communities and older people. It also discusses the significance of football for public health and assesses the efficacy of football interventions by clubs and community sport development programs.

The new book also explores how professional sport is having a positive impact on fans through the adoption of No Smoking policies at international tournaments – specifically the Respect Your Health No Tobacco project that Healthy Stadia coordinated in France during UEFA EURO 2016. 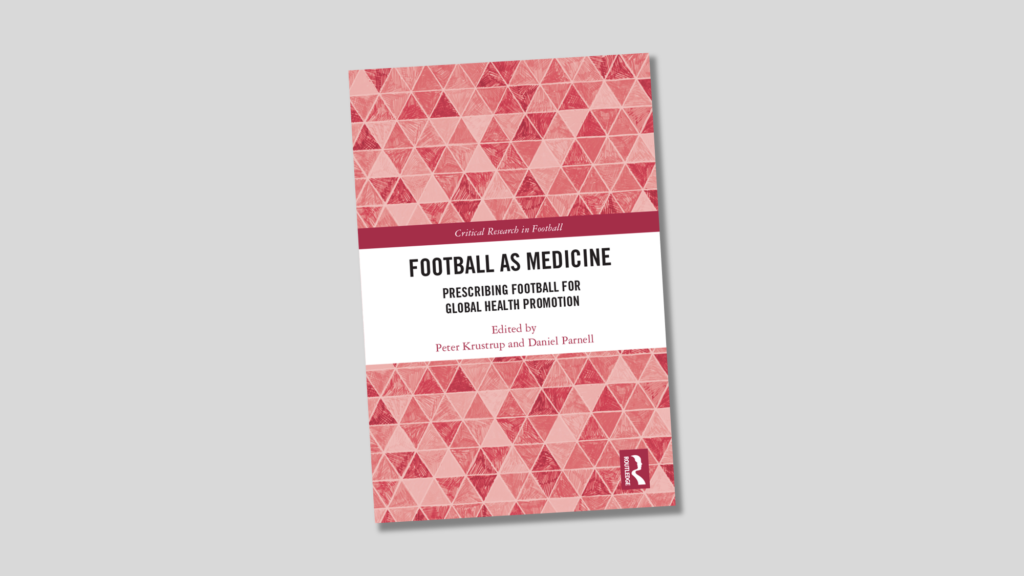 Tobacco use is the leading global cause of preventable death, with around 890,000 deaths per year attributed to exposure of second-hand smoke. There has, therefore, been increasing international emphasis on implementing measures to reduce the harm caused by tobacco use, including protecting people from exposure to tobacco smoke.

Across Europe, relatively few countries have adopted national tobacco control legislation that covers semi-enclosed spaces in stadium environments. This means that fans are free to smoke in these areas unless a specific policy is put in place prohibiting its consumption. This puts millions of fans at risk of acute adverse health events every week.

UEFA, recognising their responsibility to fans, committed to protecting all stadium users, including fans, staff, volunteers and contract workers in France at UEFA EURO 2016 from the health harms of second-hand smoke, as French national legislation does not specifically prohibit tobacco use in sports stadia.

The new book chapter in Football as Medicine presents a case study detailing the rationale, development, implementation, delivery and outcomes of a complete tobacco-free stadia policy at the 2016 UEFA European Championships in France that exceeded national tobacco control legislation. The chapter closes with recommendations on how to implement a No Smoking policy at similar international tournaments.

If you would like to learn more about how your sports organisation can adopt a No Smoking policy at your stadia, please see our Tobacco-Free Stadia guidance documentation which is available in seven languages.

Football as Medicine – Prescribing Football as Global Health Promotion is a new book by publisher Routledge that is available here.