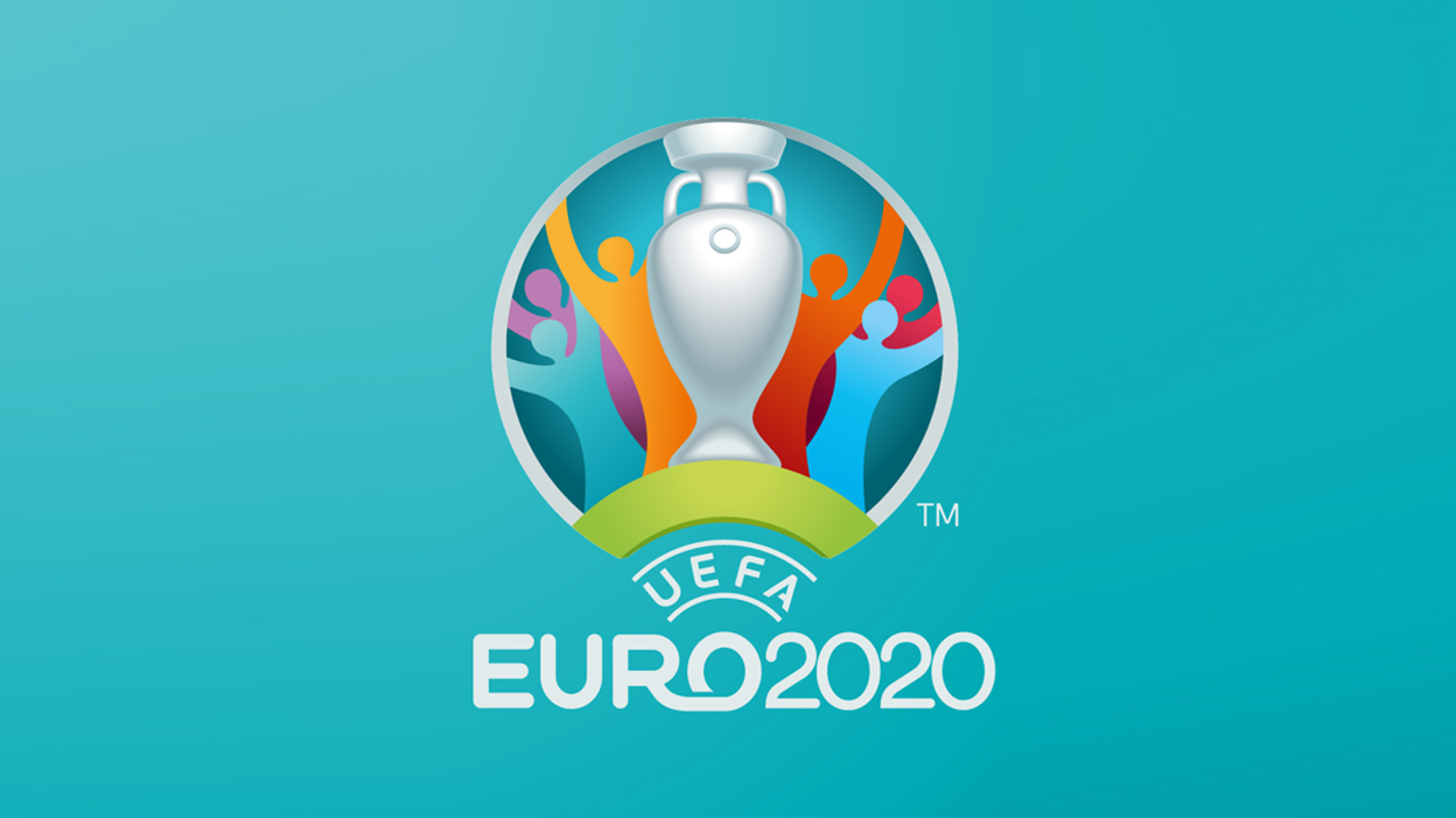 Ahead of UEFA EURO 2020, Healthy Stadia has been working as part of UEFA’s tournament delegation, and will visit all 12 host cities in the coming months, with the aim of learning more about existing health-promoting policies and practices in place at stadia and to understand stadia infrastructure and surrounding areas.

These site visits will enable Healthy Stadia to develop a plan of action for the implementation of a tournament-wide Tobacco-Free policy, similar to the procedure in France for UEFA EURO 2016. A full signage placement strategy will be developed for each stadia and stadium stewards, security and volunteers will be trained in how to address instances of non-compliance with the policy. A communications package will also be developed ensuring that travelling fans will be aware of regulations well in advance of the tournament.

“Developing Tobacco-Free Stadia policies in countries with weak national legislation is difficult, but as we saw in France last year with UEFA EURO 2016, it is possible.

“Visiting UEFA EURO 2020 host stadia well in advance of the tournament will allow us adapt the policy at each venue allowing for the most effective implementation, best enforcement procedure and most importantly – the happiest fans.”

Visiting each host city ahead of the tournament will also allow Healthy Stadia to assess how best to facilitate active travel to host stadia on matchdays. Areas outside of the main stadium perimeter will need to be identified for the installation of temporary cycle locking facilities in addition to potential walking and cycling routes from key city centre locations.

“Over a quarter of a tonne of CO2 emissions were saved by fans walking and cycling to matches at UEFA Women’s EURO 2017 this summer, improving air quality around host stadia and contributing to fans’ recommended 150 minutes of physical activity per week.

“By encouraging fans to walk and cycle to matches at EURO 2020, UEFA will be addressing both their health and environmental agendas – ensuring the best EURO for Europe.”