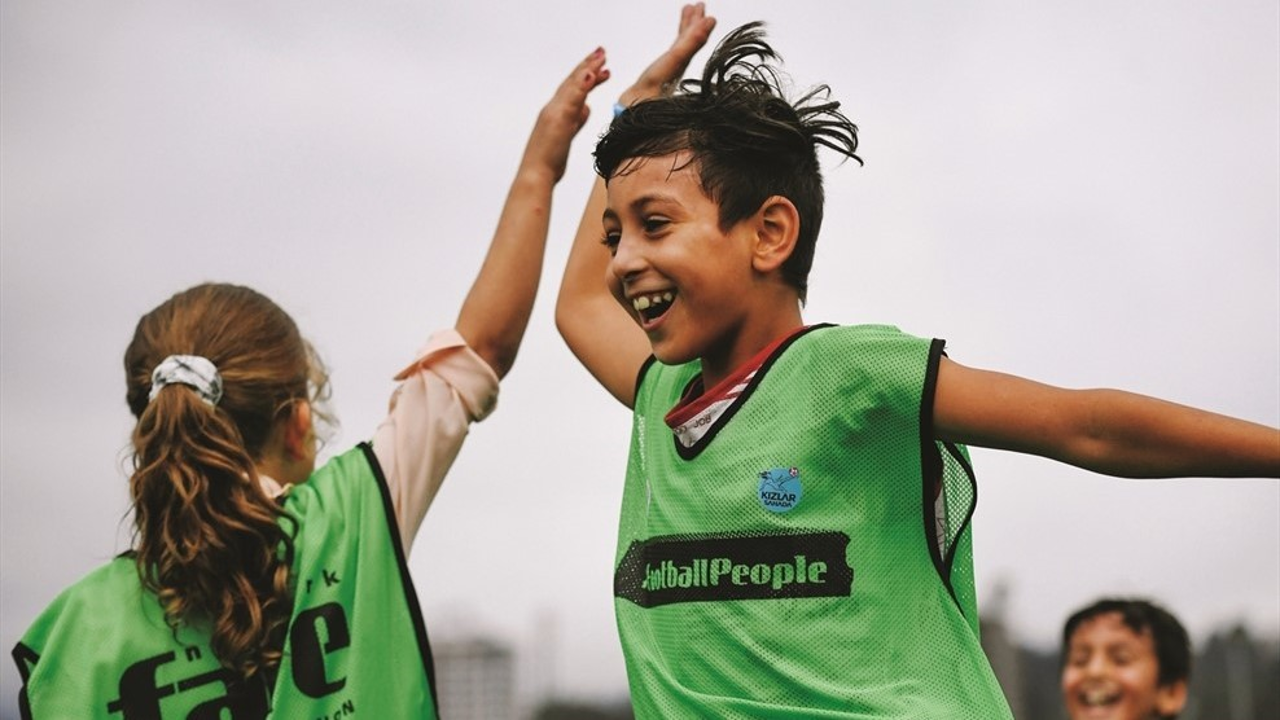 Posted at 09:17h in News by Michael Viggars

“Purpose over profit” was one of the key messages delivered by UEFA President Aleksander Čeferin at the latest UEFA Congress in Amsterdam and is reflected in the latest Football and Social Responsibility (FSR) report.

UEFA applies a systems approach that works in cooperation with key economic, social, financial and environmental stakeholders – inside and outside of the organisation – to promote social responsibility throughout all aspects and all levels of football.

Positioned under its pillar of Respect, UEFA’s approach to FSR is continuously evolving; aiming to extend and develop social responsibility within UEFA and with its Member Associations.

At the core of this message is the organisation’s commitment to harnessing the power of football to address key social responsibility issues. These “strategic themes”, which are highlighted in their latest Football and Social Responsibility (FSR) Report, help support a wide array of ethical initiatives through football and in close cooperation with expert organisations.

The strategy is subject to a regular independent review and is also based on extensive stakeholder consultation. The final recommendations are endorsed by UEFA’s Fair Play and Social Responsibility Committee and take precedence over other issues during a four-year cycle.

UEFA uses the sustainable development goals (SDGs), as set out by the United Nations general assembly in 2015, as a point of orientation. In its annual FSR report (see Resources), UEFA maps the SDGs according to each strategic theme to demonstrate its contribution to global action on sustainable development.

You can find interactive digital versions of UEFA’s FSR Report for the 2018/19 season available in English, French and German.