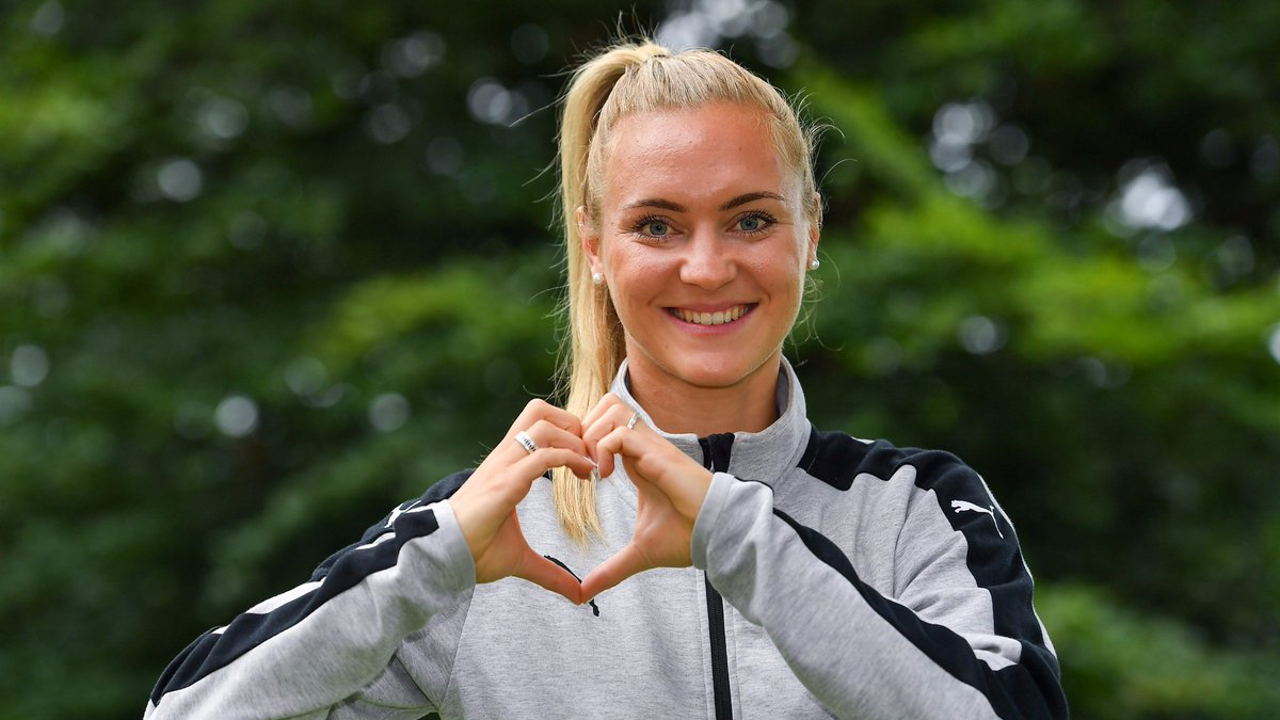 Promotion of Walking and Cycling

Healthy Stadia was commissioned by partners at World Heart Federation and UEFA to develop and pilot an active travel project encouraging fans and staff to walk and cycle to host venues at UEFA Women’s EURO 2017 as part of the wider A Healthy Heart Your Goal programme for the tournament.

The aim of this project was to encourage fans and staff to include an active component in their journey to host stadia, helping to increase their physical activity levels, whilst also reducing the amount of greenhouse gas emissions and ease congestion from the use of private vehicles. 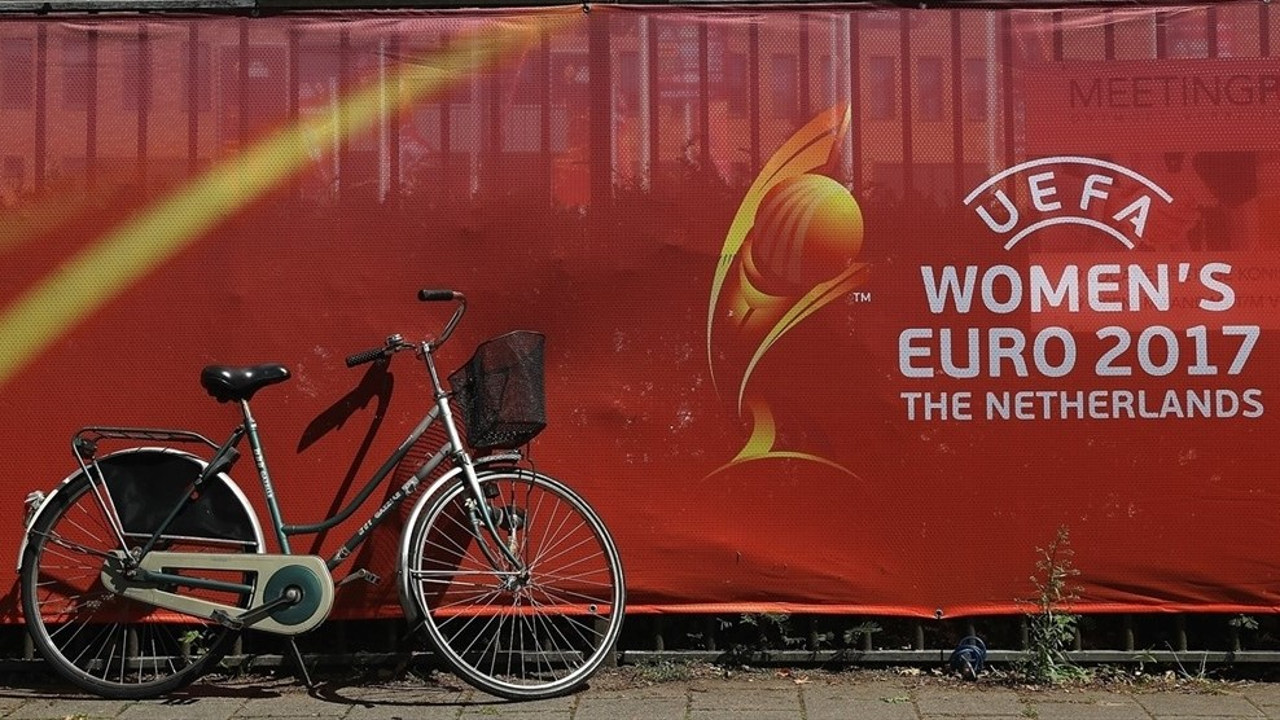 With the support of a specialised technology firm, Healthy Stadia designed and developed a mobile application that provided route-planning and wayfinding information for fans and staff who chose to walk or cycle to matches during the tournament.

App users who covered a minimum distance were entered into a competition to win tickets for the Final in Enschede and other assorted tournament prizes. Users also received a breakdown of their stats including the distance they covered, the number of calories they burned travelling to matches and the volume of CO2 they had helped to save.

The Active Match App was promoted to fans through the UEFA website, through the dedicated UEFA Women’s EURO 2017 website, ticketing communications and through two official press releases and feature articles on the UEFA website. UEFA Ambassador Pierre van Hooijdonk also supported the launch of the App, participating in a photoshoot to generate interest in walking and cycling to matches at the tournament.

Healthy Stadia also worked in conjunction with the tournament’s fan zones to encourage supporters to download and use the App – this worked particularly well with host venues coordinating official fan walks from central locations in host cities. 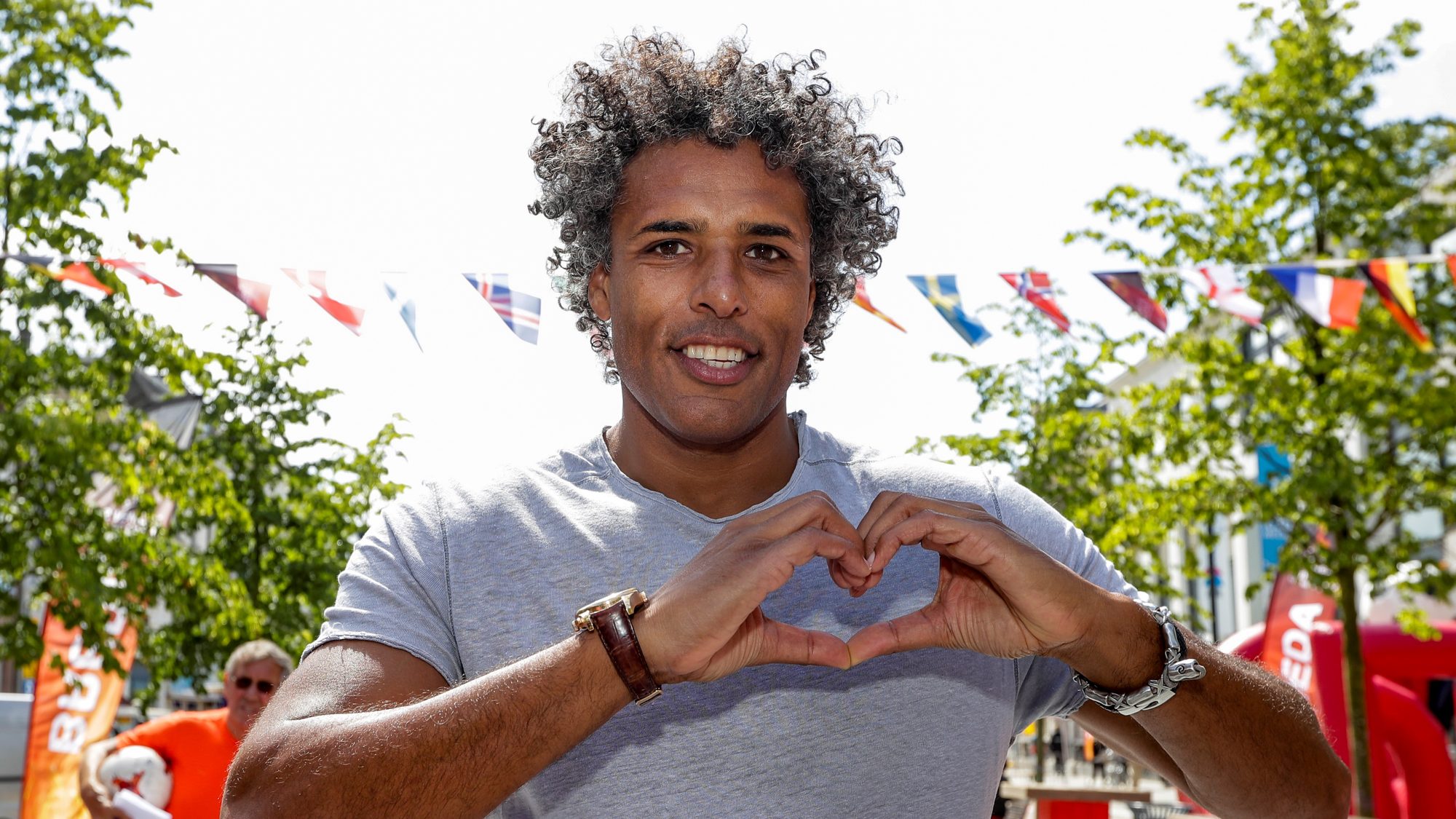 Results from the Active Match App

The Active Match App was a huge success encouraging thousands of fans to reconsider how they travel to sports stadia and to include an active component in their journey. One user in France commented:

“It made me much more aware of not taking the car to matches and got me engaged in tracking my kilometre and calorie statistics to the stadium. It’s kind of fun to see that!”

Just over half of users were from the Netherlands indicating that active travel projects may have potential to encourage both home and away fans to consider walking or cycling to sports fixtures. 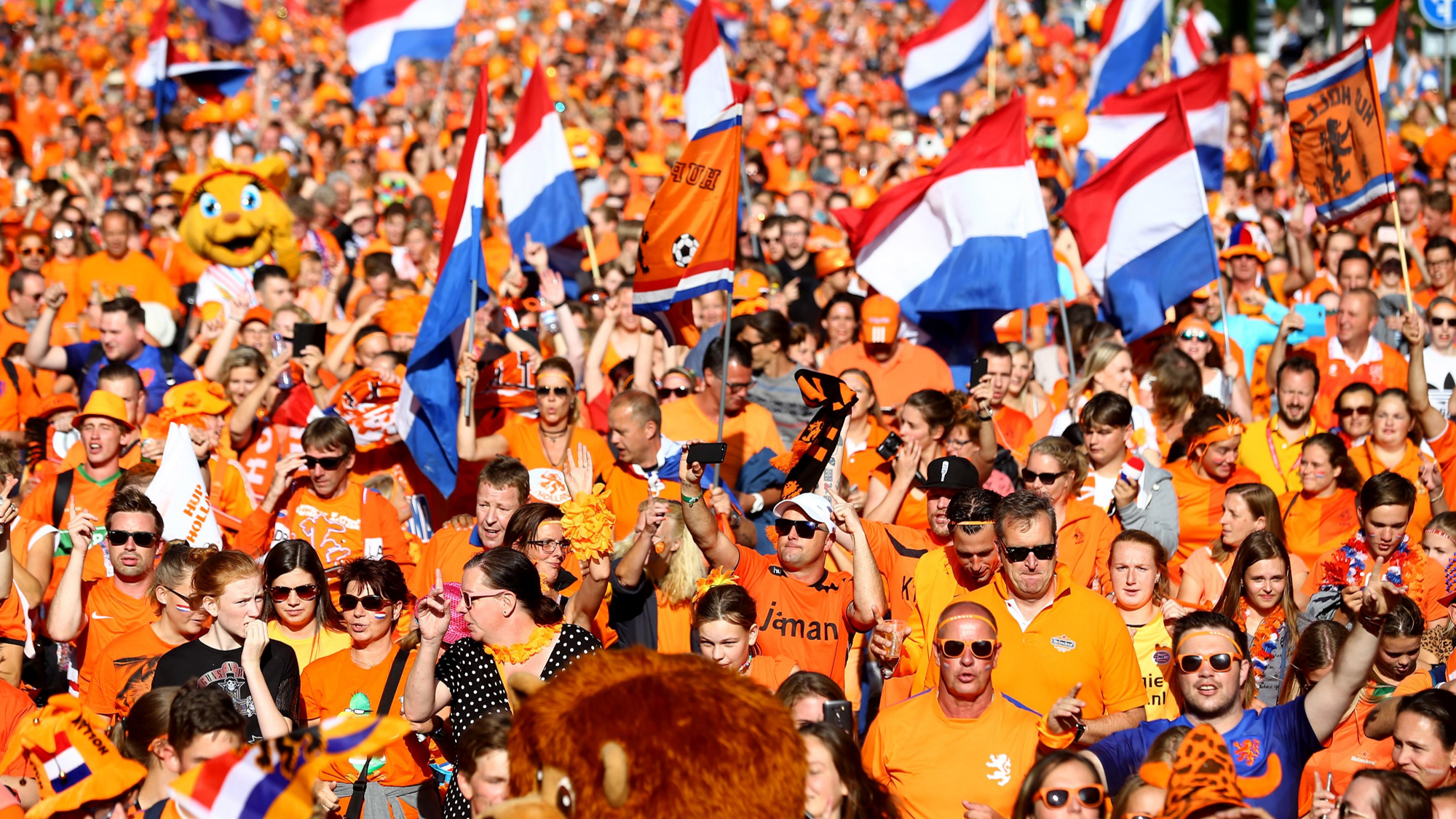