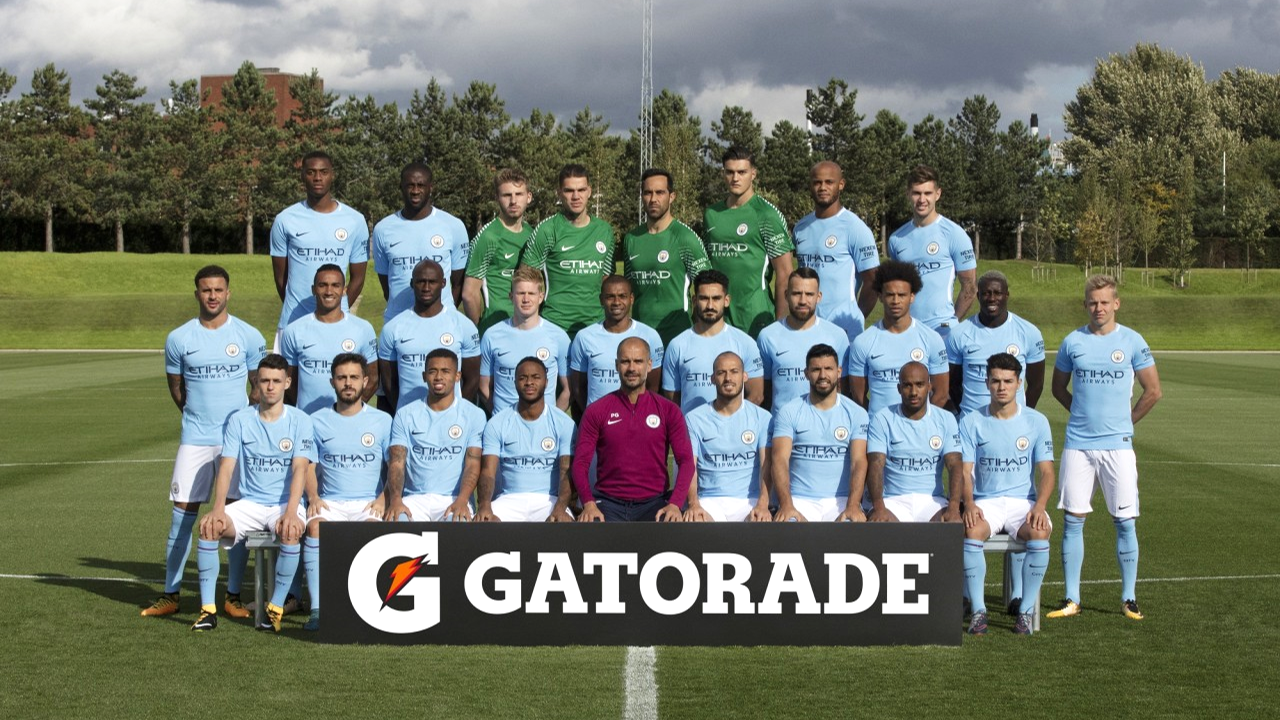 Posted at 13:44h in News by Michael Viggars

Dr Emma Boyland from the University of Liverpool looks at some of the unsporting behaviour on show from junk food and sugary drinks brands, how and why young people engage with unhealthy brands, and how major sporting events and even footballers and athletes themselves are being exploited to make products more attractive to children and young people.

The marketing of junk food to children is a major public health concern, particularly at a time when overweight and obesity is at unprecedented levels among our nation’s children. Exposure to the marketing of foods and beverages high in fat, salt and / or sugar (HFSS) has a detrimental effect on children’s dietary and overall health.

Young people engage, both consciously and unconsciously, with the colourful brand imagery, the emotional appeals, and the palatable food and beverage cues present in food marketing. This in turn generates increased awareness of unhealthy branded products, more positive attitudes towards those sorts of products, and makes children more likely to pester parents to buy them – or for children to buy unhealthy snacks themselves with pocket money. This also drives greater choice, preference and actual consumption of these energy-dense foods.

While concern about these impacts has led to growing interest in restricting child-targeted food marketing in the UK and beyond, the food industry’s use of sports to market foods to young people has flown largely under the radar.

Sports-related food marketing takes many forms, including sponsorships (i.e. food and beverage companies partnering with sports organizations at all levels), athlete endorsement of HFSS products, and the use of food brand imagery within sports video games.

The partnerships between the food and beverage industry and sports associations can be seen in traditional advertising, sponsorship of major events, at point of sale in retail environments and of course, online. However, the London 2012 Olympics, touted at the time as having the potential to provide a “legacy for health” for the UK was, magnificent sporting achievements aside, little more than an exercise (pardon the pun) in giving HFSS brands an unrivalled platform to promote their unhealthy brands and products. As the Children’s Food Campaign rightly noted, the real winners of those games were Coca-Cola, McDonald’s and Cadbury’s.

As well as the new partnership between the Premier League and Coca-Cola, Manchester City signed a partnership with Gatorade, which saw the soft drinks giant become the club’s official ‘Sports Nutrition Partner’. In their press release, they describe how the partnership will help to fuel the athletic performance of the first team before, during and after training and playing. Yet, later in the release, they claim that the brand will also “be present on LED boards at the Etihad Stadium and also engage local and global fans with innovative and informative behind-the-scenes video content”. 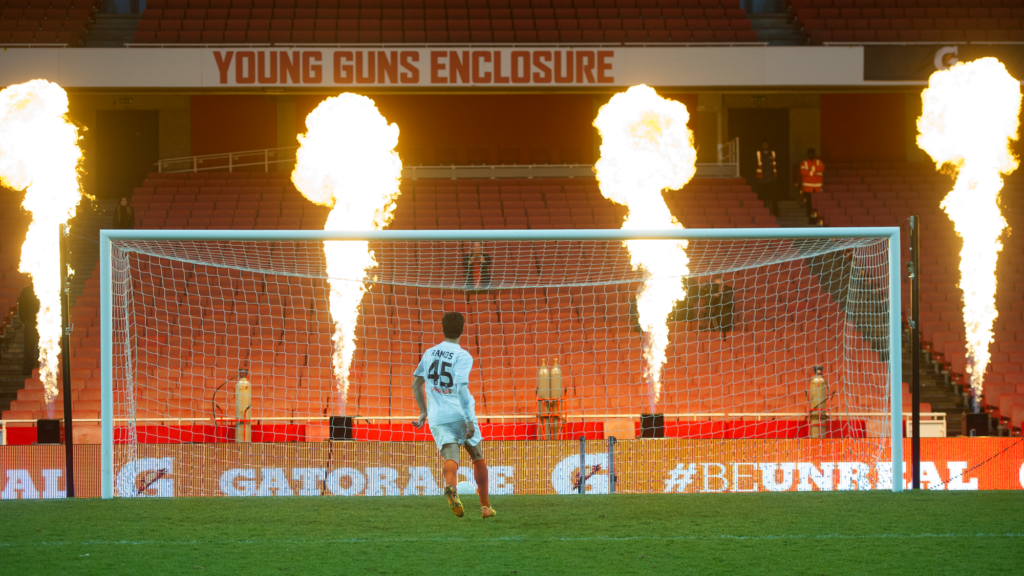 Unsporting Behaviour: Gatorade is the official sports nutrition partner of several elite football clubs including Manchester City and Arsenal. As part of the Gunners’ partnership with Gatorade, the Emirates Stadium was used to stage youth player goal celebrations as part of a campaign in 2014, with Gatorade advertising appearing extensively around the stadium and online.

Sports-related food marketing is well recalled by children and affects their purchase decisions, and athletes and footballers who endorse HFSS products promote increased consumption of advertised products, even outside of the marketing context.

Marketing HFSS items using sporting and physical activity messages makes genuinely healthier food choice more difficult by creating an undeserved “health halo” around junk foods. Whether the food industry are deliberately aligning their junk food products with sports in order to associate with health and fitness is unclear, but parents perceive food products targeted at children to be healthier when they are endorsed by a professional athlete.

With the NHS under ever-increasing strain, policymakers can no longer afford to ignore the misleading, exploitative and damaging marketing of junk food to children through sport.

In the UK Government’s Childhood Obesity Plan: Chapter 2, published in June 2018, the Secretary of State for Health and Social Care said:

“I want to see parents empowered to make informed decisions about the food they are buying for their families when eating out. I want to see the food and advertising industries using their world-leading talents to help all parents find the healthier choice the easier choice”.

Tackling HFSS marketing through sport is one meaningful step towards realising that goal and stopping this unsporting behaviour. 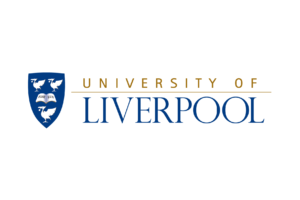 Dr. Emma Boyland is an experimental psychologist and senior lecturer based at the University of Liverpool, with 15 years of experience in eating behaviour research. She advises the Department of Health and Public Health England on policy matters relating to the food environment and children’s diets, and has published over 60 peer-reviewed journal articles and 8 book chapters on this topic, as well as being a contributing author on three World Health Organization reports on food marketing.

Sugary and fizzy drinks are leading British children down a path of pain, poor oral health and thousands of tooth extractions
Beverage Brand Sponsorship of the EFL Cup: A Short History